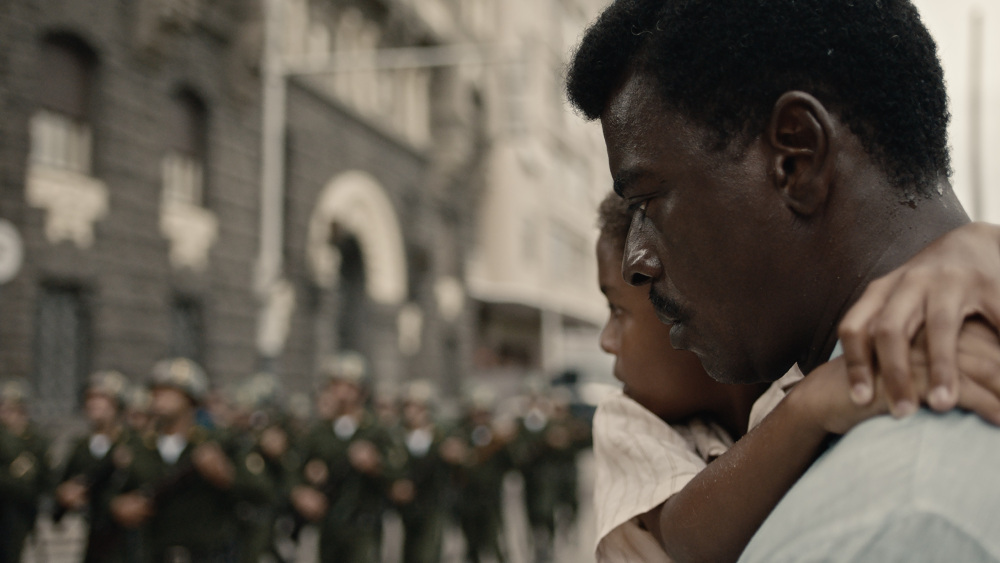 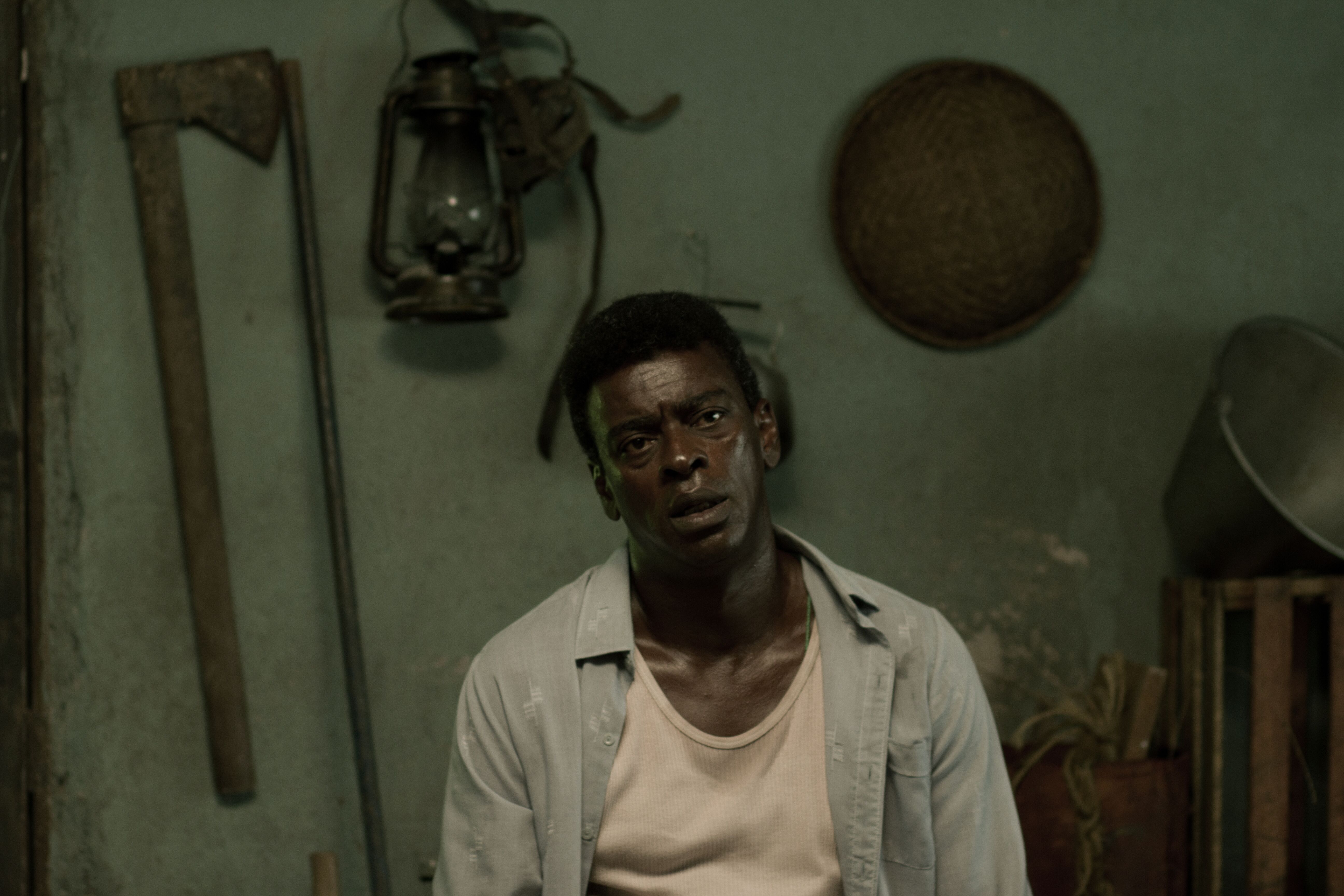 Beginning with a breathless, Robin Hood-style train robbery and ending with a highly provocative—and not for the faint of heart—final sequence, the directing debut from journalist, musician, and actor Wagner Moura (Elite Squad; Pablo Escobar in Narcos) is a searing and energized portrait of one of Brazil’s most divisive historical figures, Afro-Brazilian poet and politician Carlos Marighella (actor/singer Seu Jorge, The Life Aquatic With Steve Zissou).

Driven to fight against the erosion of civil and human rights following the CIA-backed military coup of 1964 and the brutal right-wing dictatorship that followed, the revolutionary leaves behind his wife, Clara (Adriana Esteves), and son, Carlinhos, to take to the streets, authoring the highly influential Minimanual of the Urban Guerrilla,becoming a notorious enemy to the power structure, and being doggedly pursued by sadistic chief inspector Lucio (Bruno Gagliasso) before an untimely death in a dramatic police ambush in 1969.

Co-written with Felipe Braga and produced by City of God director Fernando Meirelles, Marighella has already become a lightning rod in its native Brazil at a time when the country is returning to the far-right authoritarianism Marighella himself fought against. An urgent call to action in an unsteady time, Marighella is not to be missed. 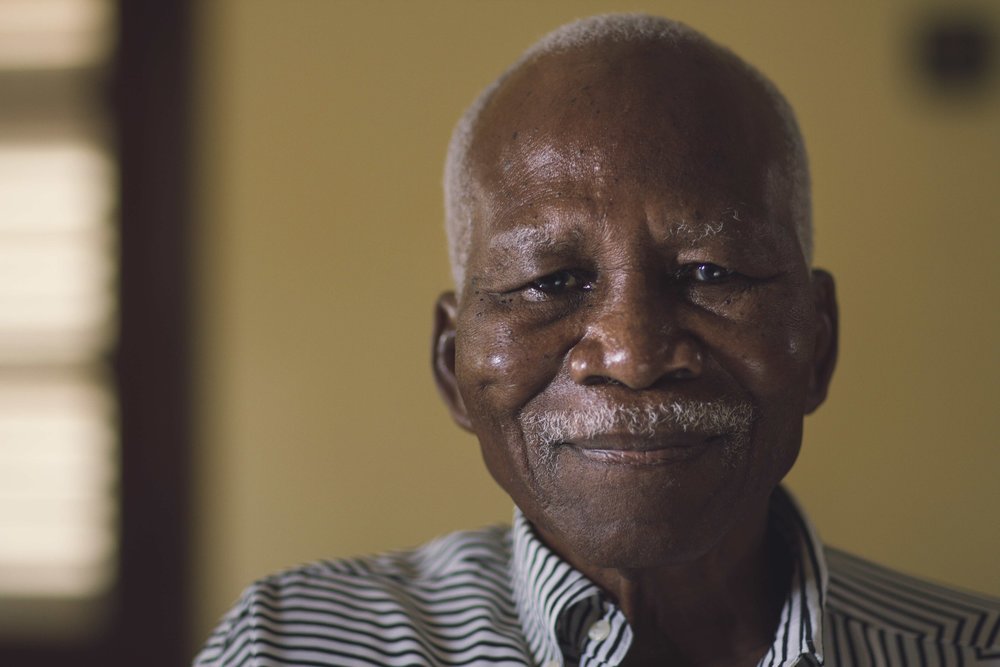