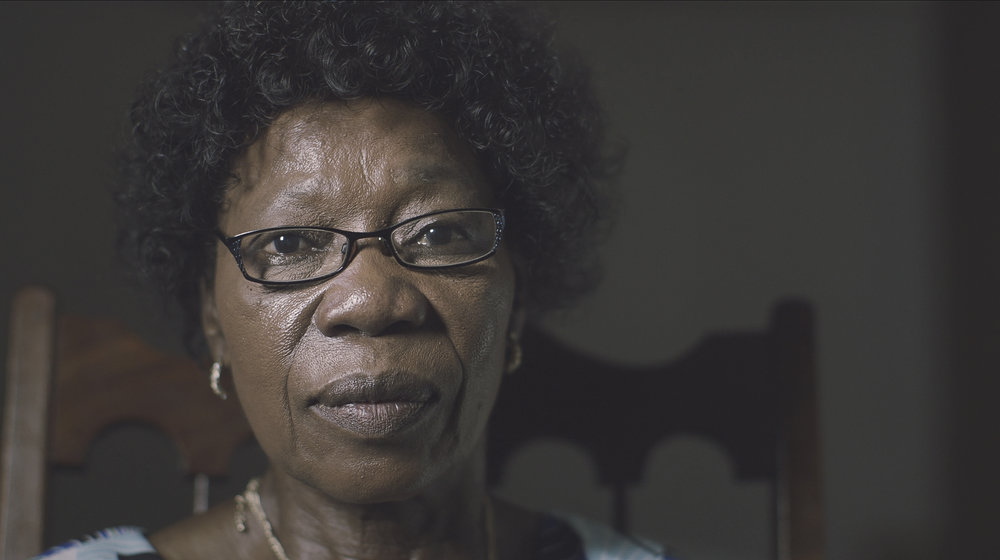 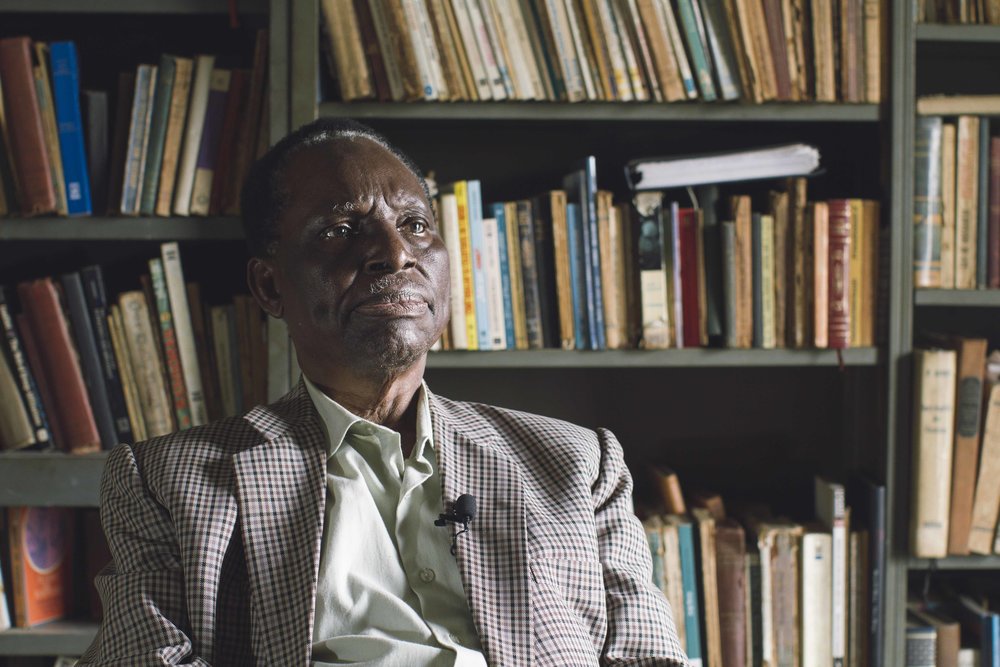 Independência: Memories of Colonialism in Angola

Comprised of hundreds of interviews of frontline fighters, political prisoners, and the resistance movement against colonial government alongside a vast archive of documentary footage, Independência brings to light untold events and figures from an important anti-colonialist fight.  From 1961 to 1974, the war in Angola spread from the bush areas in the North and Cabinda to the flood plains in the East, involving both the guerrillas and those that supported them.  Prison camps were filled with political prisoners.  Through a combination of military operations and economic and legal reforms, Portugal managed to prolong a war it could not win.

A powerful documentary on the Angolan struggle for independence, Independência examines the labyrinths of history and memory, both collective and individual.  Marío Bastos’ second feature documentary premiered at Luxor African Film Festival, Durban, Yamagata and Camarões, where it won Best Documentary.