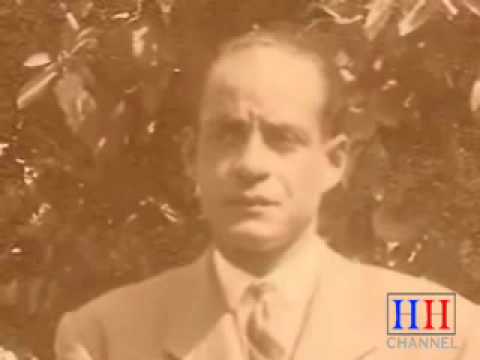 JACQUES ROUMAIN: PASSION FOR A COUNTRY

This exploration of Haitian society of the late 19th and early 20th centuries focuses on the tormented life of one of Haiti’s most important authors and prominent political figures, Jacques Roumain. In his perceptive writings, Roumain raised questions about the issues facing Haiti that remain relevant today.

Some of Jacques Roumain’s best writings were translated by the legendary African-American poet Langston Hughes. The question is raised: what legacy has Jacques Roumain left for the future of Haitian youth.