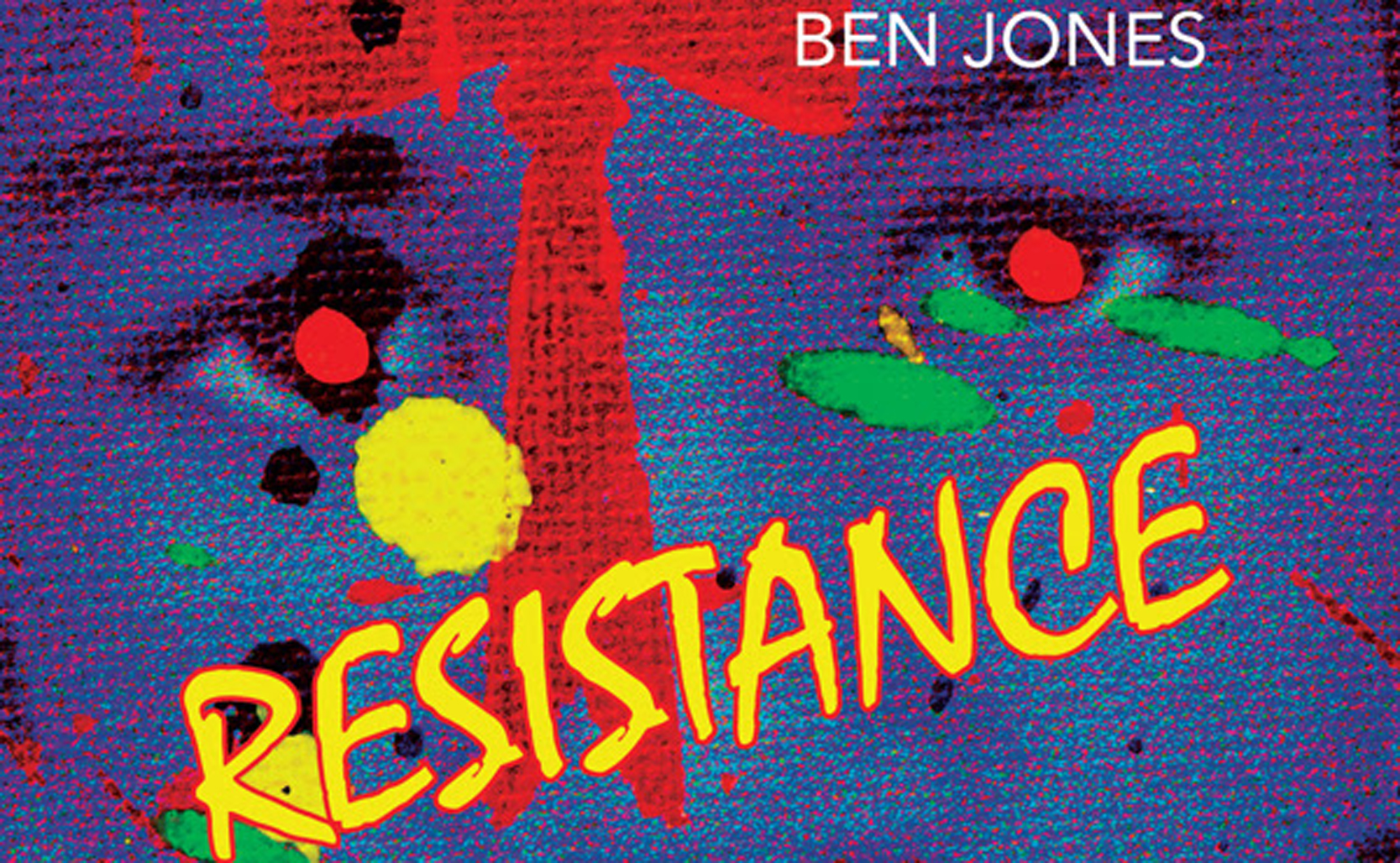 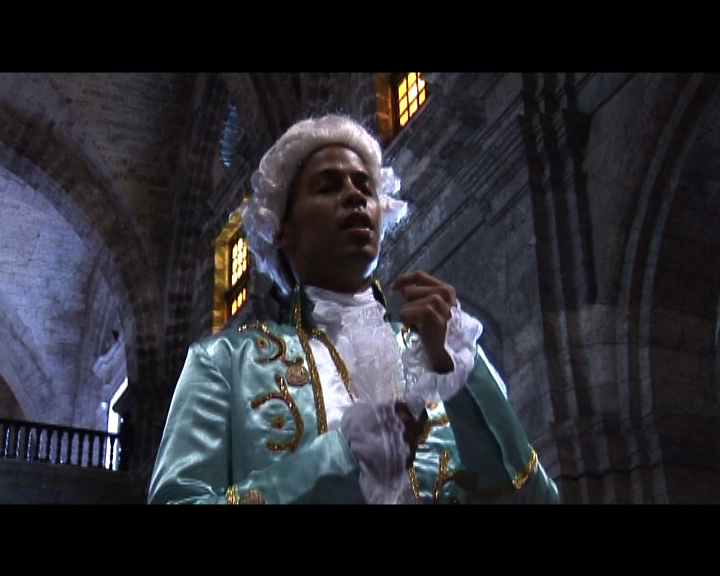 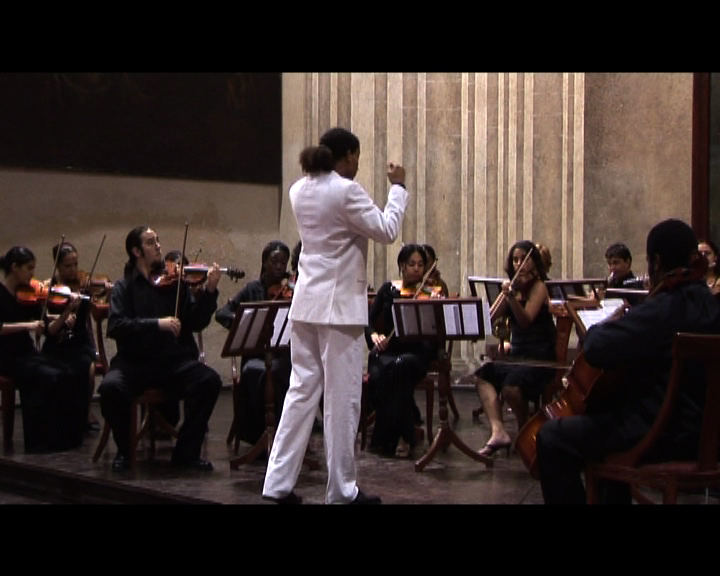 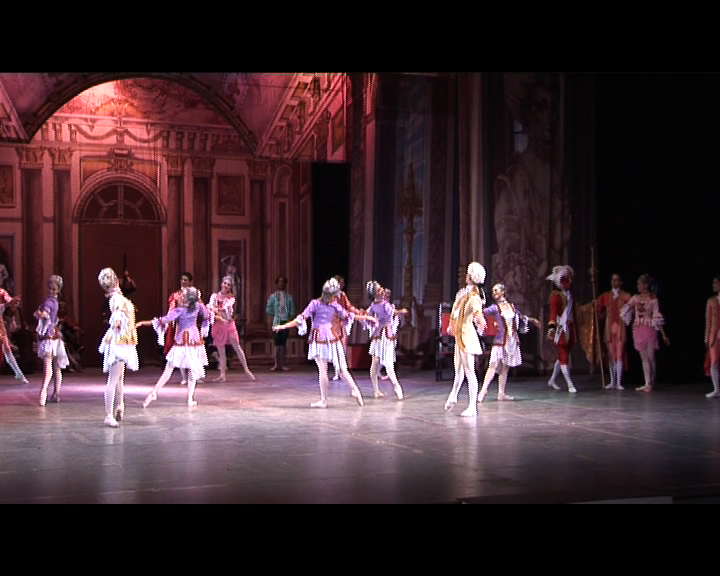 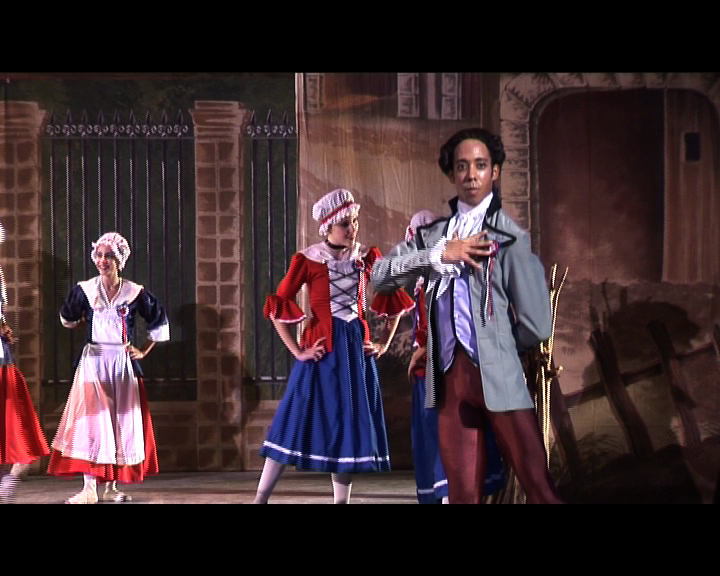 4pm – The Black Mozart in Cuba

The Black Mozart in Cuba is the latest act in the rehabilitation of the memory of this extraordinary human being. The film skillfully combines biographical information with performances of his works. Born in Guadeloupe of a Senegalese enslaved woman and a French nobleman, Joseph Boulogne, Le Chevalier de Saint-Georges (1745-1799), became one of the most remarkable figures of the 18th century. He influenced the music and political life of his time. He was a genius composer and conductor, a virtuoso violinist, the best fencer in Europe, as well as the first black general in the French army.

For 200 years after his death his music was rarely heard, due in part to Napoleon’s efforts to erase his existence from history. Today, his music is being rediscovered and played by orchestras and music groups around the world. In this documentary, Cuba dedicates a week of cultural activities to his memory and welcomes Saint Georges as “a great hero of the Caribbean.”

The documentary Resistance gets close to the essence of the art of the African American artist Ben Jones. It documents his powerful exhibition RESISTANCE presented at Cuba’s most important cultural institution Museo National de Bellas Artes. The museum exhibits many works which display, sensitivity and humanitarianism.
Ben Jones’s artwork focuses on issues of spirituality, political struggle, and environmentalism and their impact on the African diaspora and humanity.