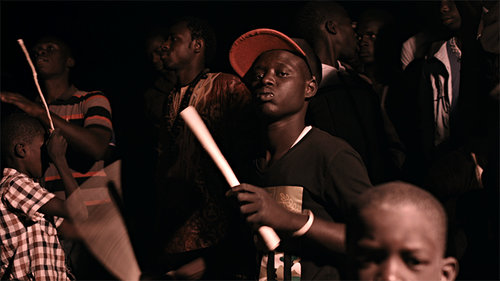 Flamenco is synonymous with Spanish culture. Yet, since its inception, theorists have sidelined the fundamental contribution of Afro-Andalusians to this art form.

Commercial exploitation of the American colonies brought hundreds of Africans to Spain to be sold as slaves, forming a population which, over time, managed to gain space in a society wrought with racial prejudices. Music and dance were a fundamental part of their expression and the most important affirmation of their identity. As the black population began to disappear from Spain in the late 19th century, so too did their contribution to this extraordinary art form. In Gurumbe: Afro-Andalusian Memories, their story is finally told.