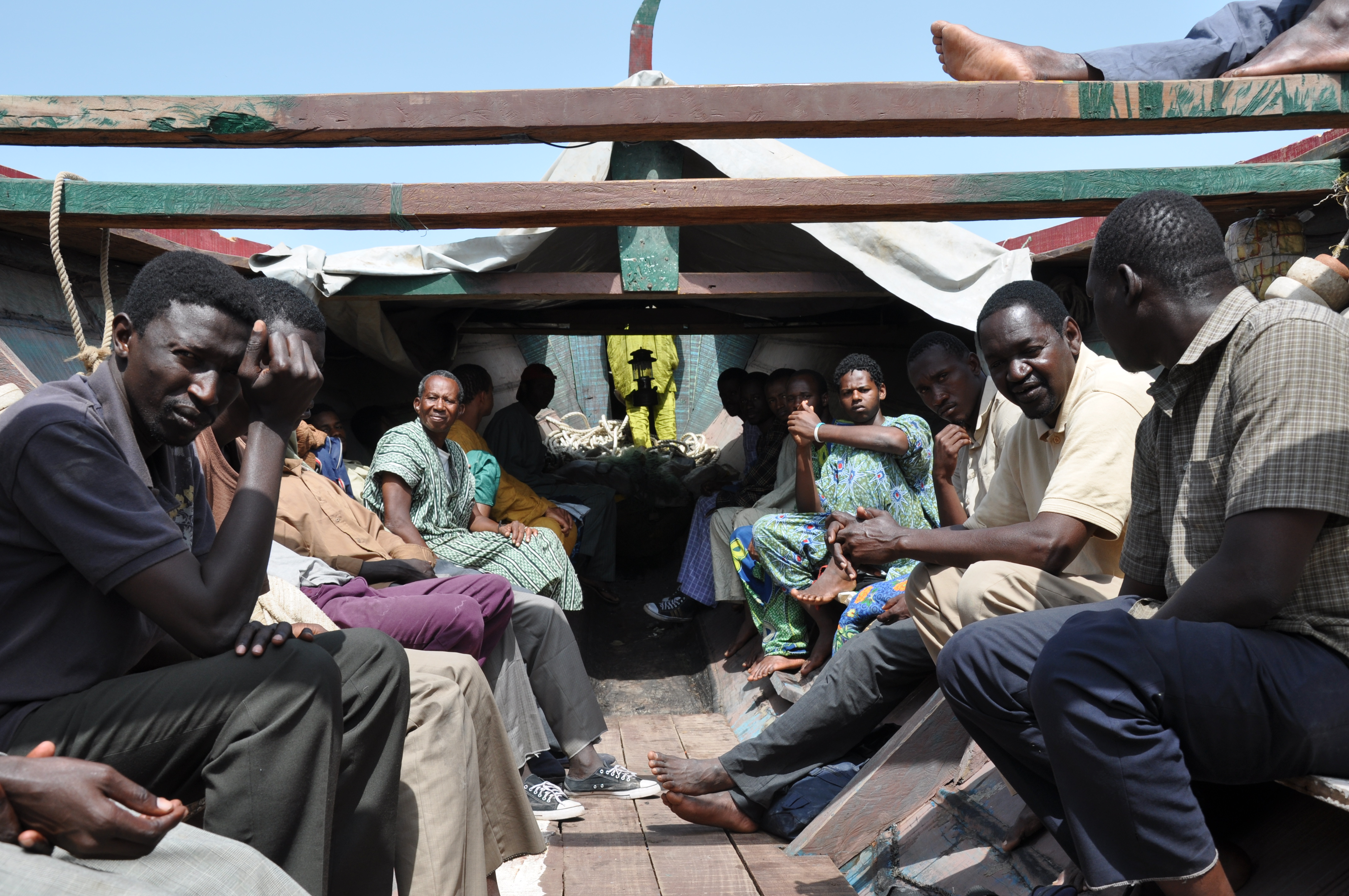 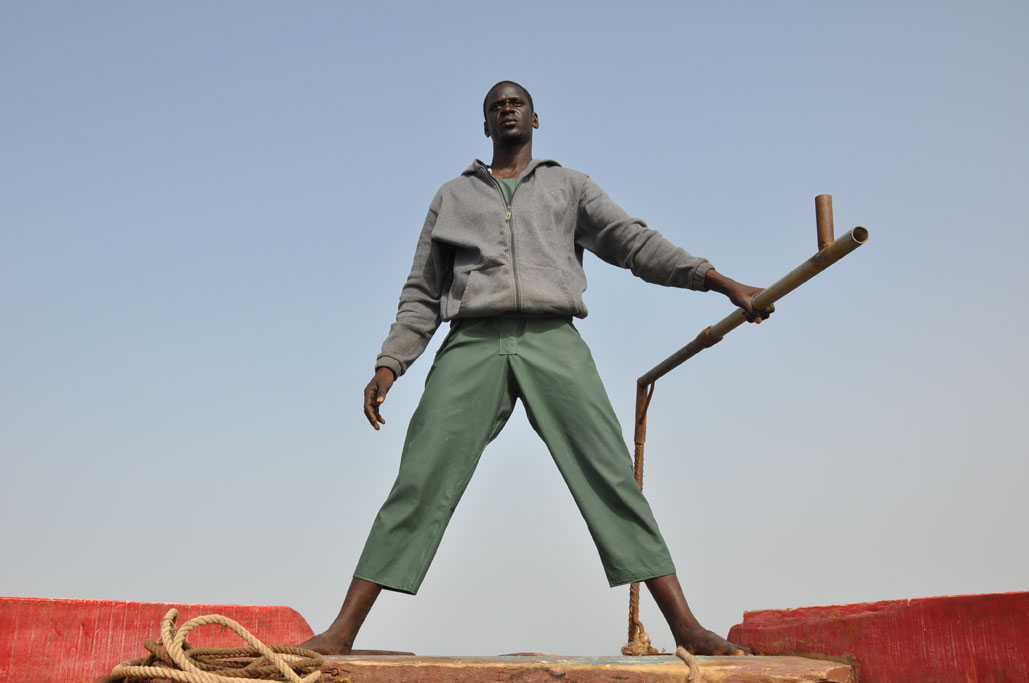 In Moussa Toure’s powerful epic fiction film, a group of 30 men sail to Europe in a pirogue, facing the sea – and the possibility of never reaching their destination – in exchange for the myth of a better life in Europe.

Baye Laye is the captain of a fishing pirogue. Like many of his Senegalese compatriots, he sometimes dreams of new horizons, where he can earn a better living for his family. When he is offered to lead one of the many pirogues that head towards Europe via the Canary Island, he reluctantly accepts the job, knowing full-well the dangers that lie ahead. Leading a group of 30 men who don’t all speak the same language, some of whom have never seen the sea, Baye Laye will confront many perils in order to reach the distant coasts of Europe.

WATCH THE FILM ON VOD!

“Senegal, a West African nation on the Atlantic Ocean, was home to Africa’s greatest movie-maker, Ousmane Sembene. Today, Moussa Toure follows in the master’s footsteps with this drama of 30 men (and one woman, a stowaway) who set out on an illegal 7-day voyage to Spain – making the perilous trip in a pirogue – a boat resembling a vastly oversized dinghy. While sharing a common desire to build a better future, these men hail from different ethnic and religious backgrounds. The story grows from a finely delineated mosaic of personalities – reactions to the journey’s mounting danger – that span the emotional panoply of human experience. Toure’s compelling tale says as much about the universal nature of courage and perfidy as it does about the economic realities faced by so many of the world’s people. THE PIROGUE was featured in Cannes 2012, in the Un Certain Regard section.” ~ Film Forum.