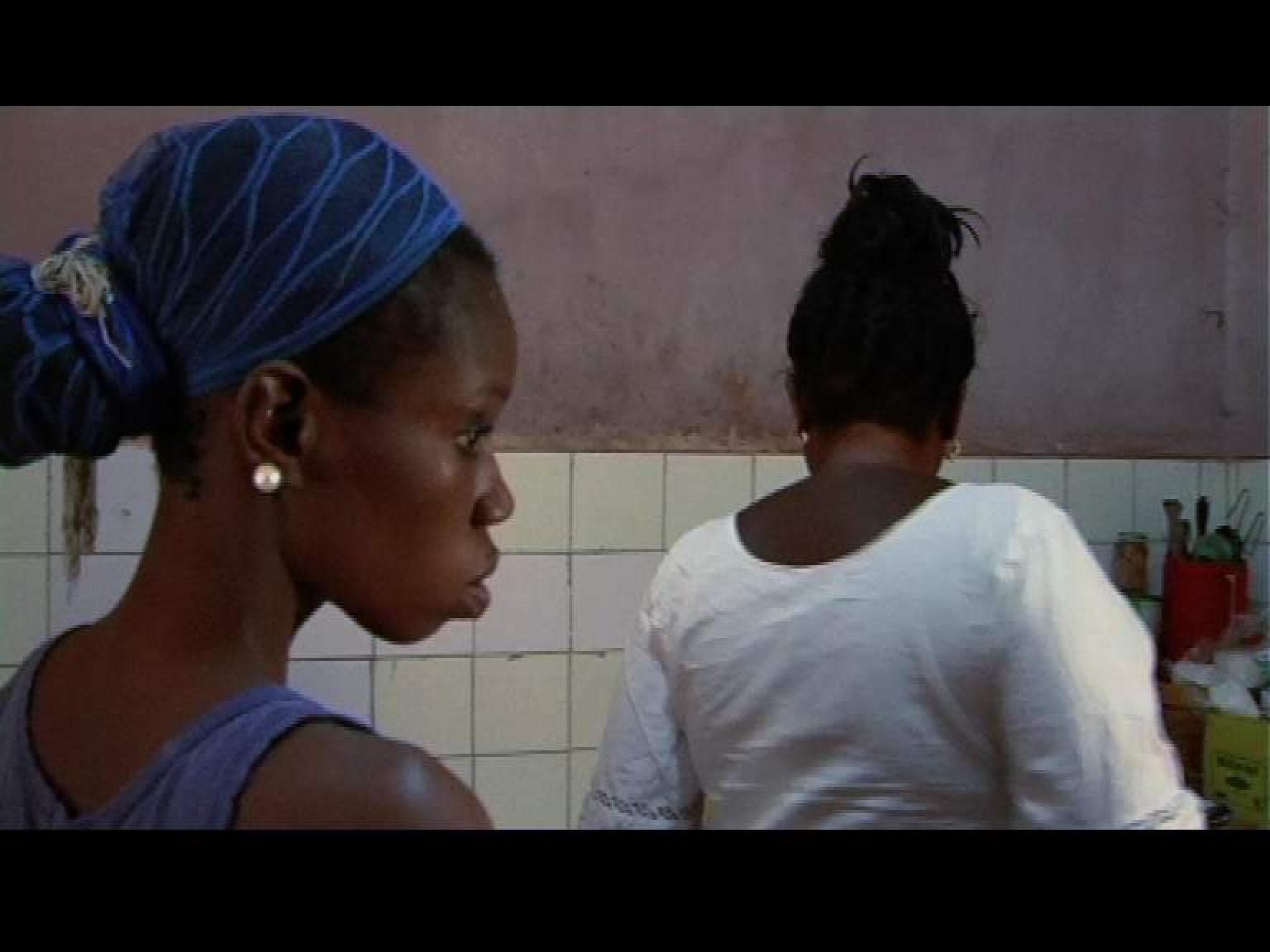 The First Lady of Sierra Leone Fatima Bio launched the ‘Hands Off Our Girls’ Campaign in December 2018 to   fight against abuse and mutilation of children and women in Africa.  African women filmmakers Zara M. Yacoub & Khady Sylla have also addressed those issues in their films Feminine Dilemma and The Silent Monologue. 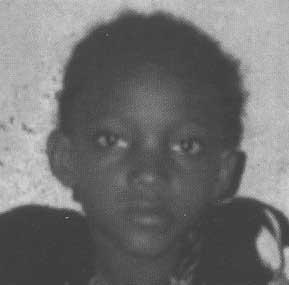 Images presented in Feminine Dilemma are almost unsustainable to watch. One witnesses the circumcision operation performed on two young girls as women surrounding them in a courtyard clap their hands, dance and sing “you will not cry or we will never forgive you”.

Following this harrowing sequence, the film presents a series of interviews with religious leaders, women group representatives, health workers, everyday people and the girls themselves and asks the question: why female circumcision? Should it be performed and how? And what are the consequences? Following the making of this film, scandal broke and threats and attacks against the filmmaker followed. But once the dust settled, a debate started in Chad which allowed for open discussions of a topic that is still taboo in many parts of the world today. As for the filmmaker, Zara M. Yacoub, she will remain marked for life by her experiences making and defending this very courageous and disturbing documentary.  Dir, Zara M.  Yacoub , 22 mins, Doc, Arabic and French with English subtitles.

In a voice-over, we hear the thoughts of Amy, a girl from a rural area of Senegal who works as a domestic for a well-to-do family in Dakar. She complains about her employer, who continuously criticizes her and gets on her case, and she talks about her dream of one day opening her own eatery. Meanwhile, we see her sweep the pavement, prepare the food and clean the house. The contrast with her vast and barren native region is enormous.

In Dakar, some 150,000 young women work as housekeepers for families whose daughters can go to school. “Why does the emancipation of some result in the servitude of others?” Amy wonders. The filmmakers interview other young maids who dream of going to school, and they film a woman who shouts her furious lyrics straight into the camera in rapper-like fashion: “I keep your houses squeaky clean, but you all think I’m dirty!” In a dramatized scene in a slum, the women demonstrate how they’d like to deal with a woman who doesn’t pay her housekeeper enough. In response to the situation, the filmmakers make an appeal to change the rules of the world economy.  By Khady Sylla, 45min, 2008, Senegal / Belgium,  docu-drama French/Wolof with English subtitles.