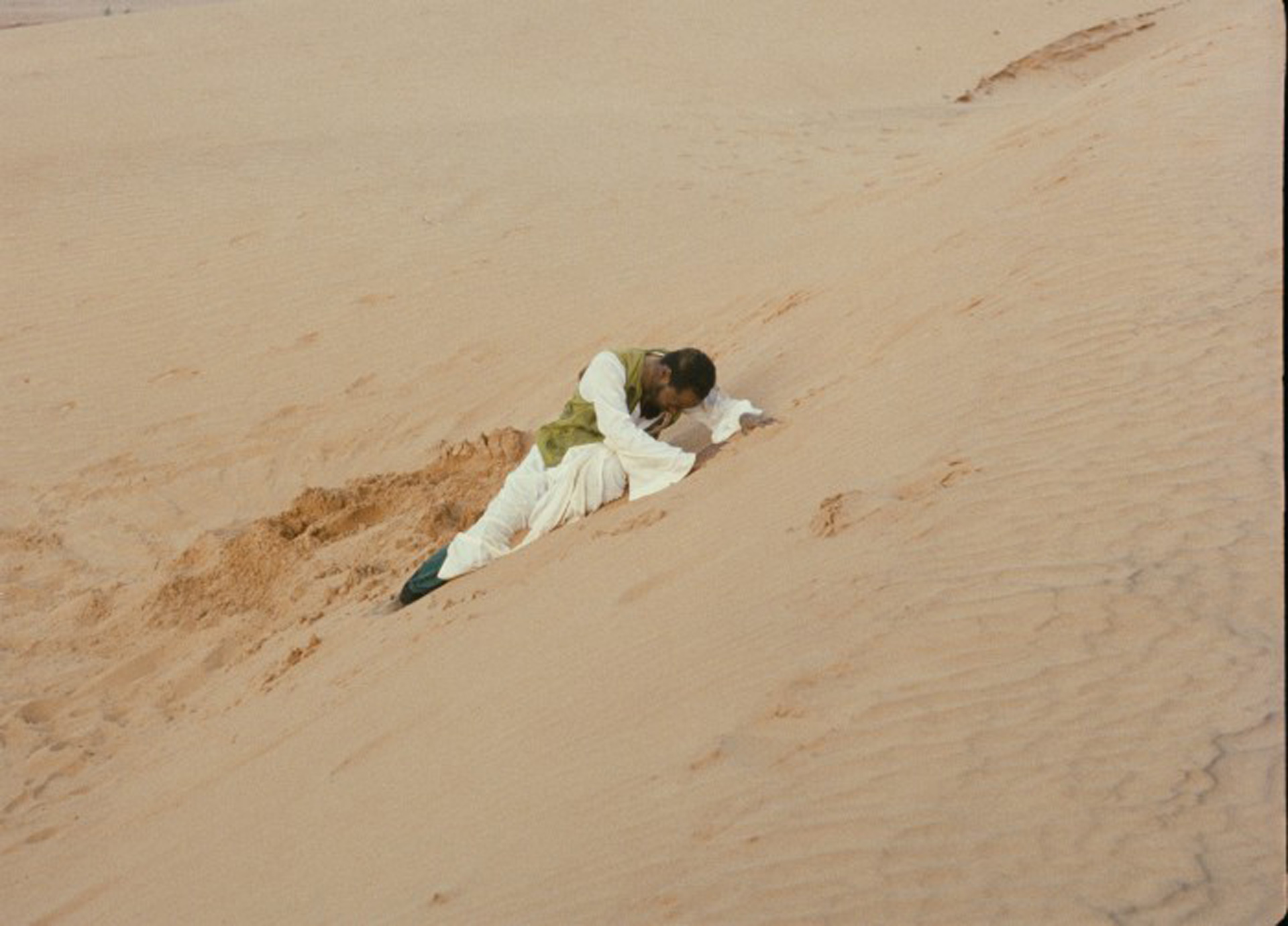 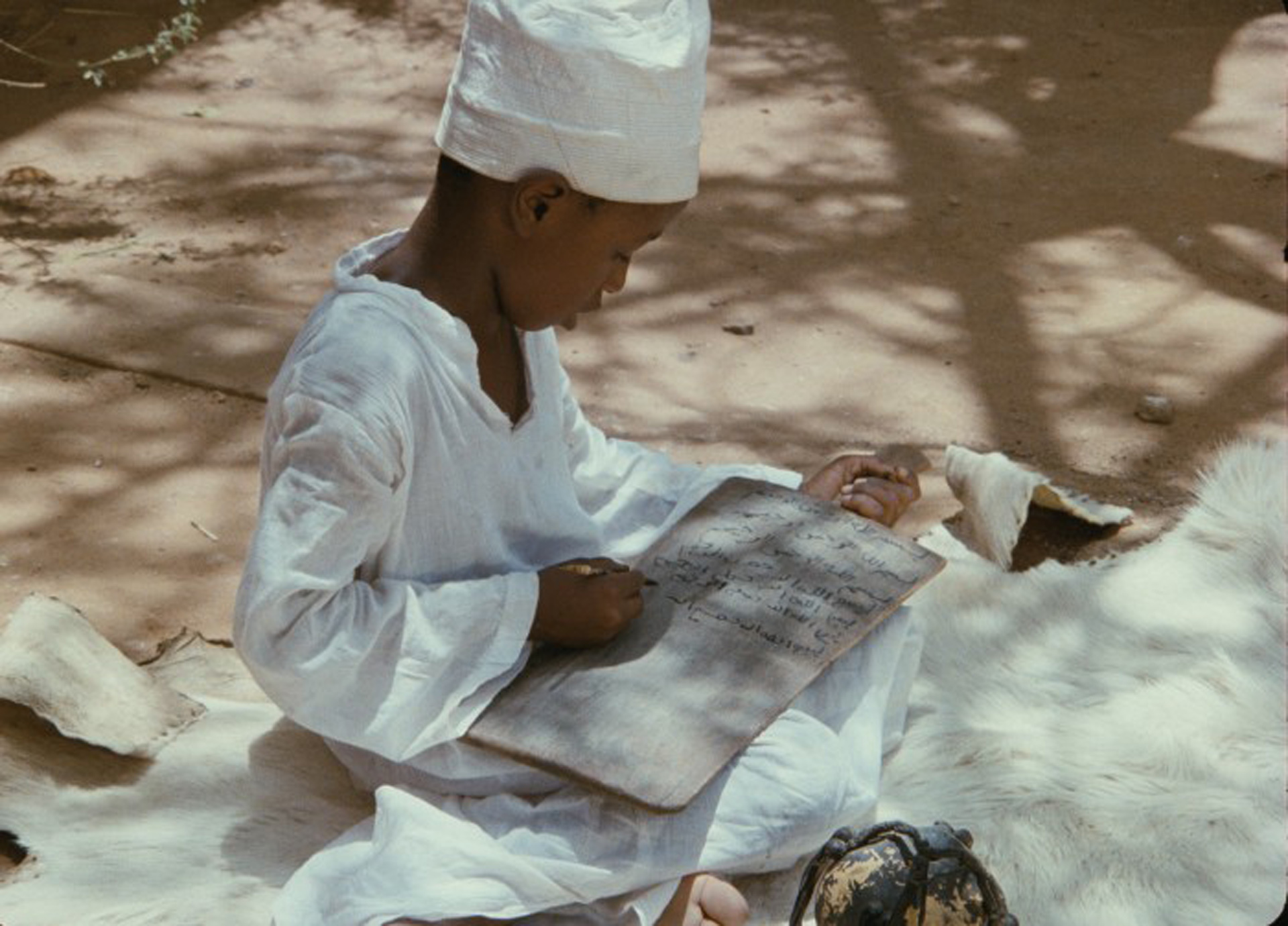 A classic of Nigerian cinema, Shaihu Umar is set in northern Nigeria towards the end of the 19th century. The film  starts with a discussion between Islamic students and their renowned teacher, the wise man Shaihu Umar. Asked about his origins, Umar begins to tell his story: he comes from a modest background and is separated from his mother after his father dies and his stepfather is banished. His subsequent trials and tribulations are marked by slavery, and he is put to any number of tests until he finally becomes the adopted son of his Arabic master Abdulkarim. He attends Koran School and is made an imam upon reaching adulthood. Following a particular dream, he resolves to search for his mother. 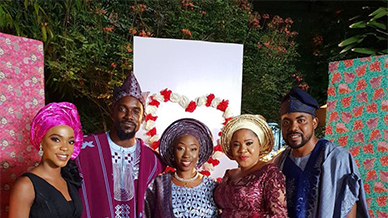