Scheherazade, Tell Me A Story (Egypt)

Cairo, just before the 2011 Egyptian Revolution. A talk show host causes controversy in Cairo when she focuses on women’s issues.

Hebba hosts an evening political talk show on Sun TV. Karim, her husband, is the deputy director of a newspaper that backs the Government; he dreams of soon being the director. However, it is made clear to him that his wife’s political opinions, that lean towards the opposition, are poorly received and could cost him his promotion. Using his charm and sex as tools, he convinces Hebba to choose social themes that will not affect the Government.

She starts a series of talk shows around issues involving women. She listens to the stories of resilient, strong women, who, like Scheherazade in “A Thousand and One Nights”, tell their stories to stay alive. Hebba knows, of course, that women’s issues are political. But she could not imagine up to which extent. Gradually, she finds herself walking in a minefield of abuse, sexual, religious, social and political repression that lead to the break-up of her marriage. From storyteller, Hebba herself becomes a story.

“More than 70 percent of Egyptian households depend on women’s work. Rather than accept this reality, and accordingly accept women as equals, society is constantly pressuring women into showing more submission” writes Yousry Nasrallah in his production notes. “Formally, this paradox has allowed me to restore (and subvert) a link with a wonderful tradition in Egyptian Cinema: the superb melodramas and the gorgeous women, who allowed audiences to emote, think and enjoy films for over a hundred years.”

Cameron Bailey, Co-Director of the Toronto Film Festival writes “Fluid, handsome and gorgeous to behold, Scheherazade, tell me a story is a polished piece of Egyptian storytelling – polished to an edge.  Nasrallah proves himself a master of compelling narrative that carries a strong social critique.  Provocative and audacious in its exploration of how men and women shape each other’s lives in today’s Cairo, Scheherazade, tell me a story marks an important addition to the canon of Egyptian cinema.” 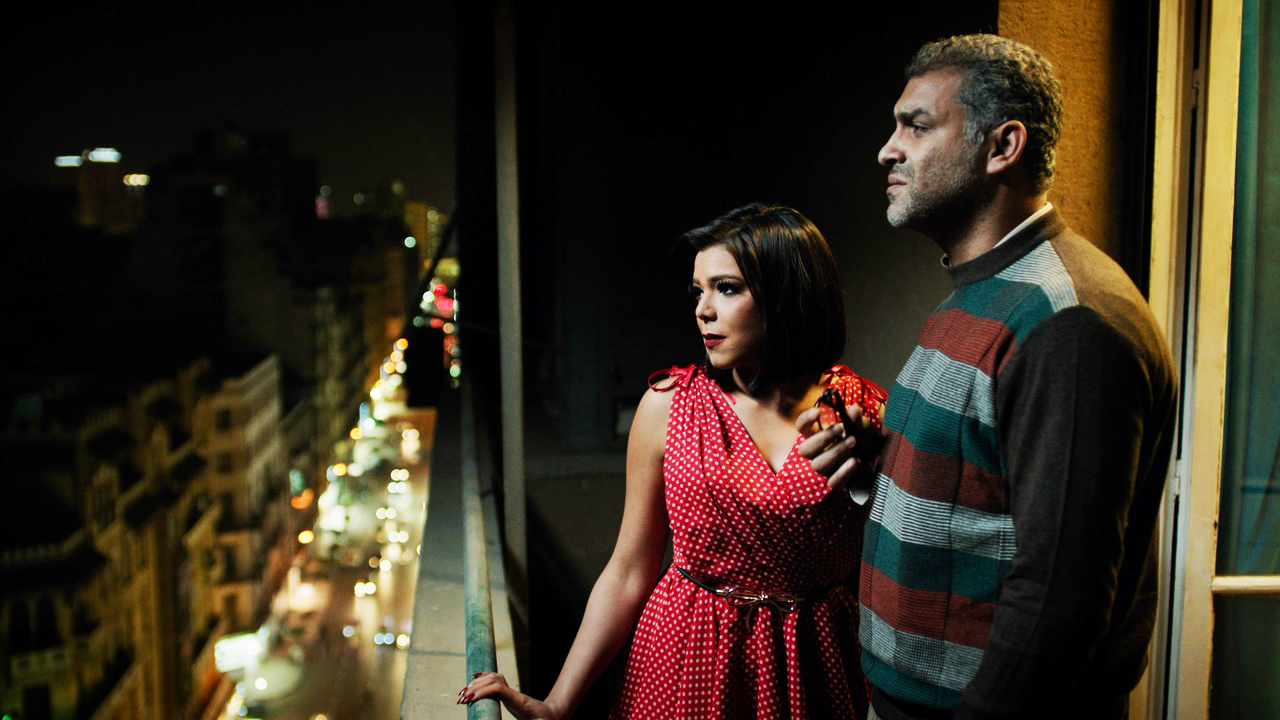