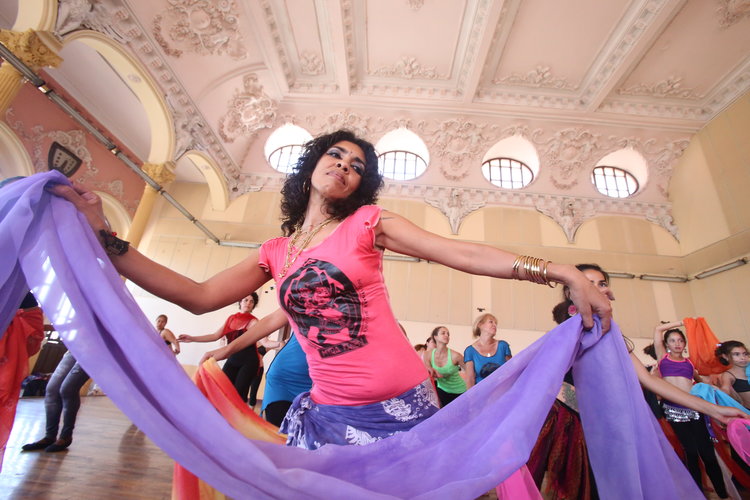 In 2003, Tiffany Madera aka “Hanan,” enraged her Cuban family in Miami by getting on a plane to Havana to participate in an artistic exchange that led to the formation of Cuba’s first Arabic dance troupe; Grupo Aisha Al-Hanan.

The troupe founded by Hanan was composed of eight women at the University of Havana’s History Department. A live band of musicians shortly followed from Havana’s colorful and diverse music scene. Guided by hanan, Grupo Aisha Al Hanan; quickly gained notoriety around Cuba despite its departure from State- Sanctioned Culture and Art models. A grassroots cultural movement ensued. 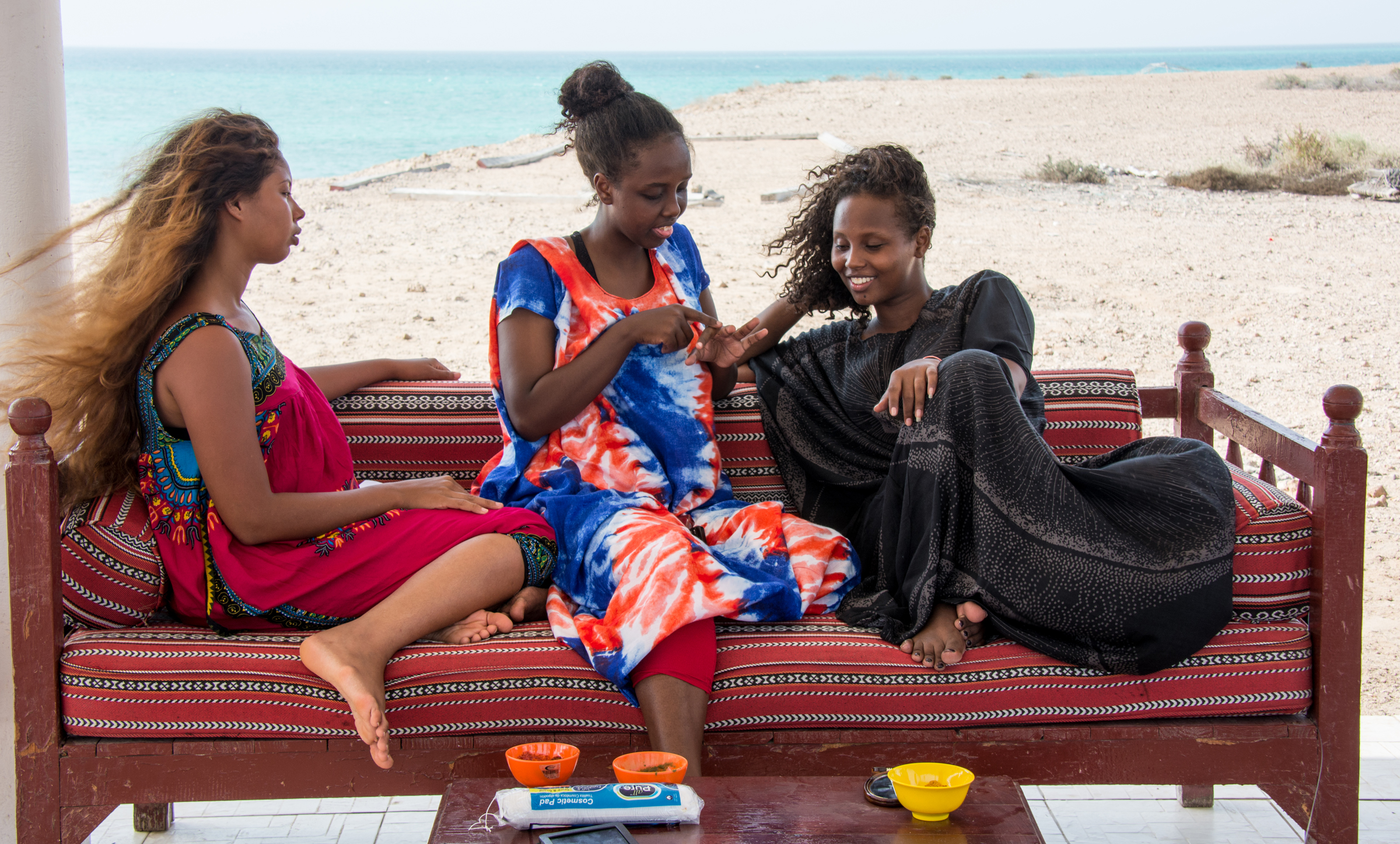 Competition for Best Film Directed By a Woman of Color