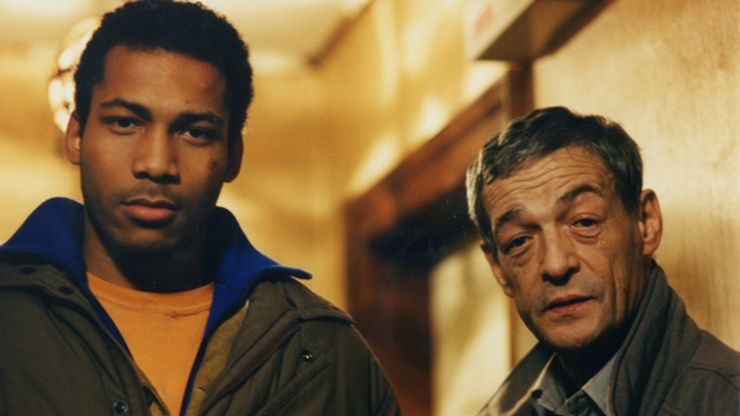 20-year-old Dju Dele Dibonga leaves the Cape Verde Island off the coast of Africa and travels to Luxembourg to search for his father whose yearly visits and monthly guest worker checks have stopped.

One of the best films about immigration of the 1990’s with cameo appearances by Cesaria Evora and Manu Dibamgo. Directed by Pol Cruchten, a Luxembourg filmmaker who left us this last july.

“Fascinating tale of a son’s hunt for his mysteriously vanished father, offers a moving look at workers, and a vivid guided tour of contemporary Luxembourg.” Michael E. Grost – Classic Film and Television