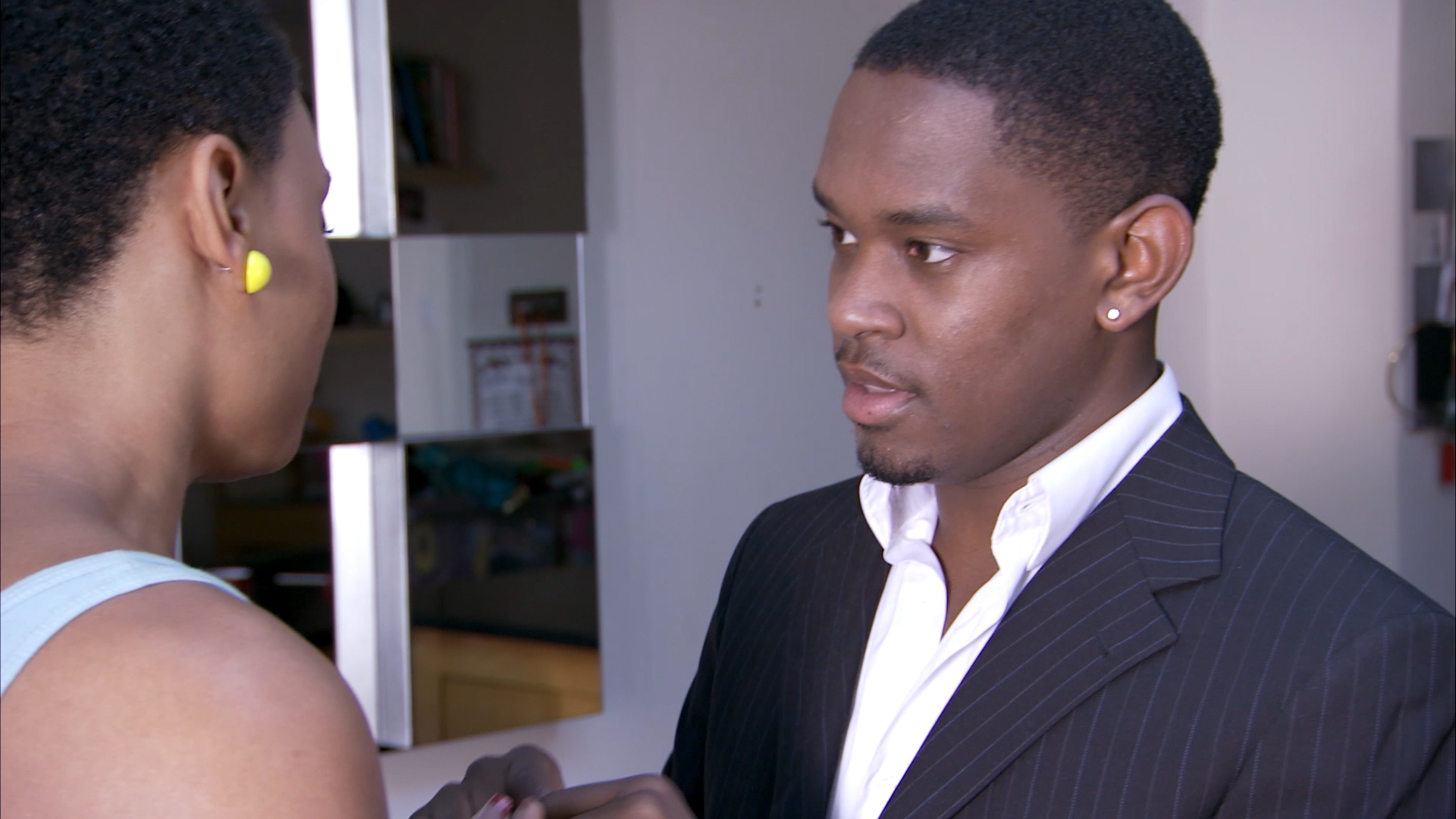 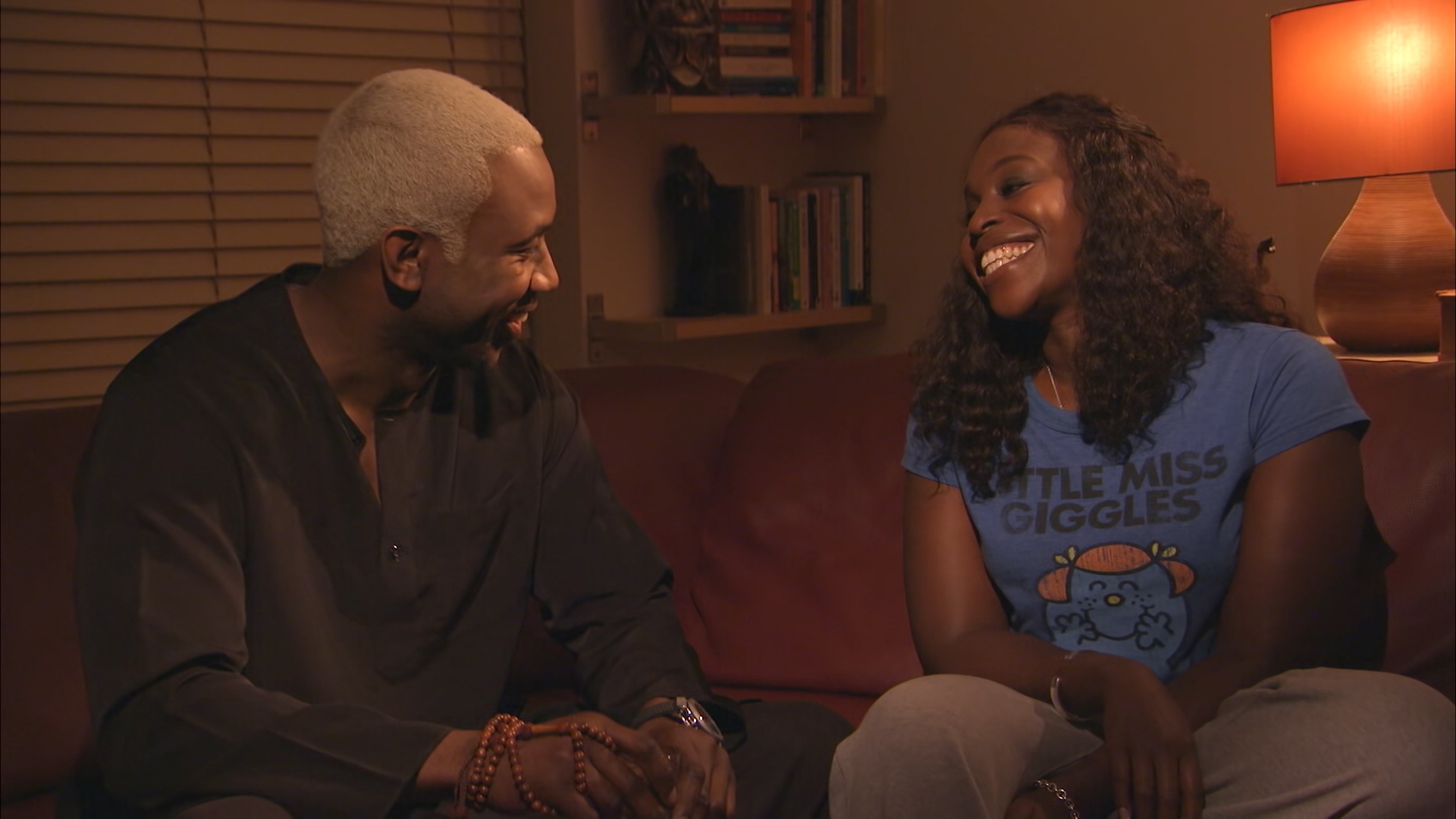 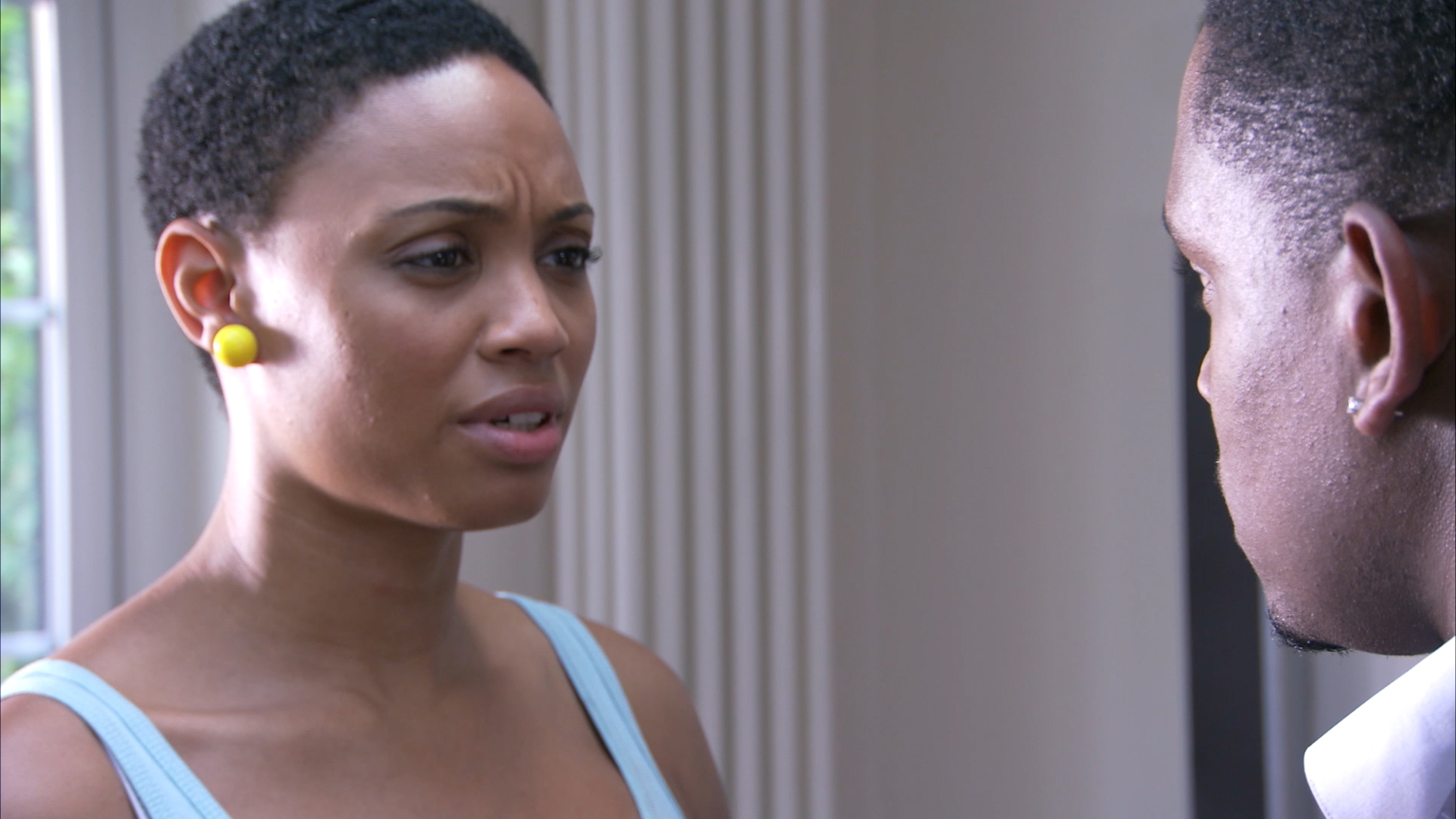 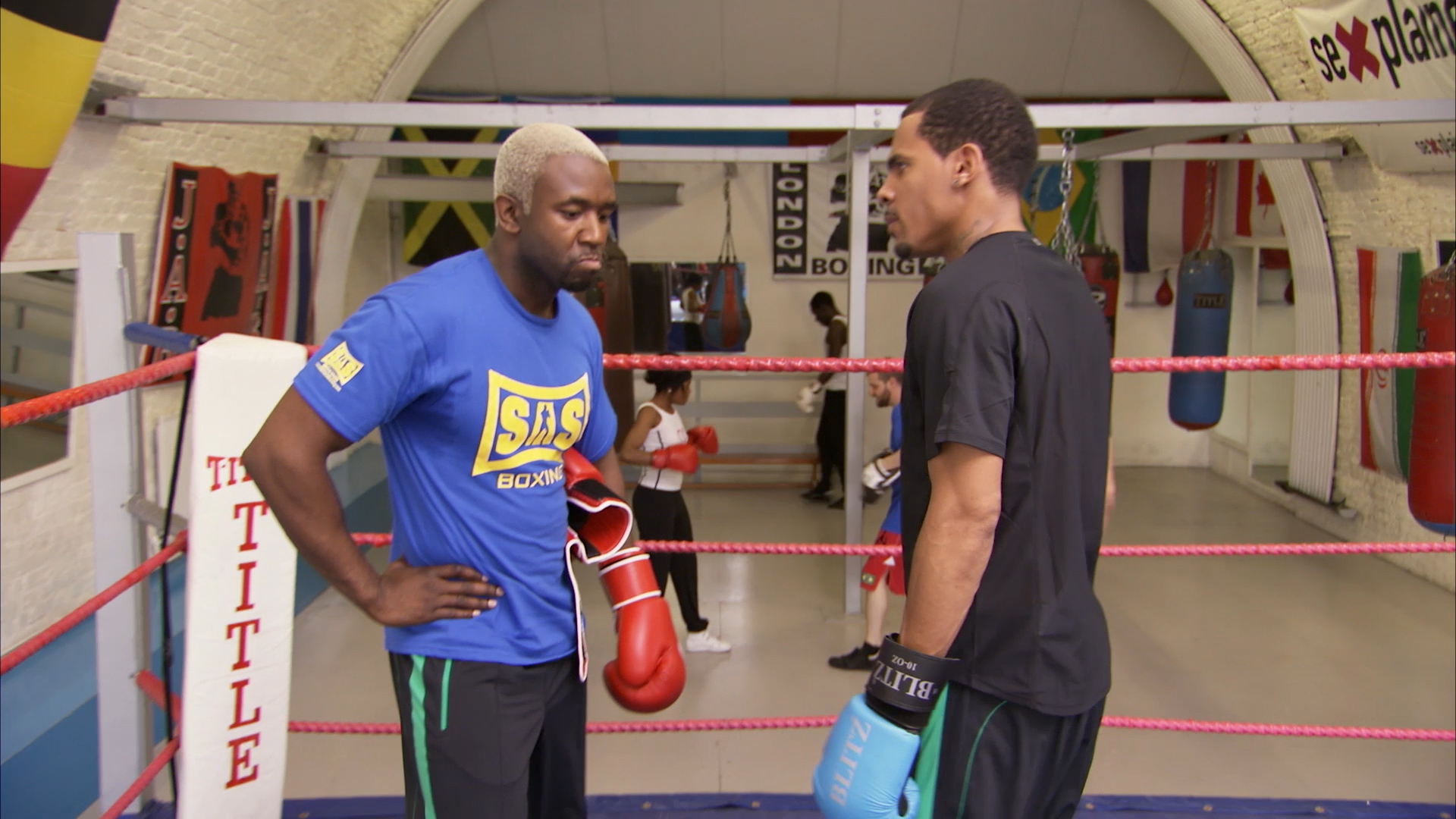 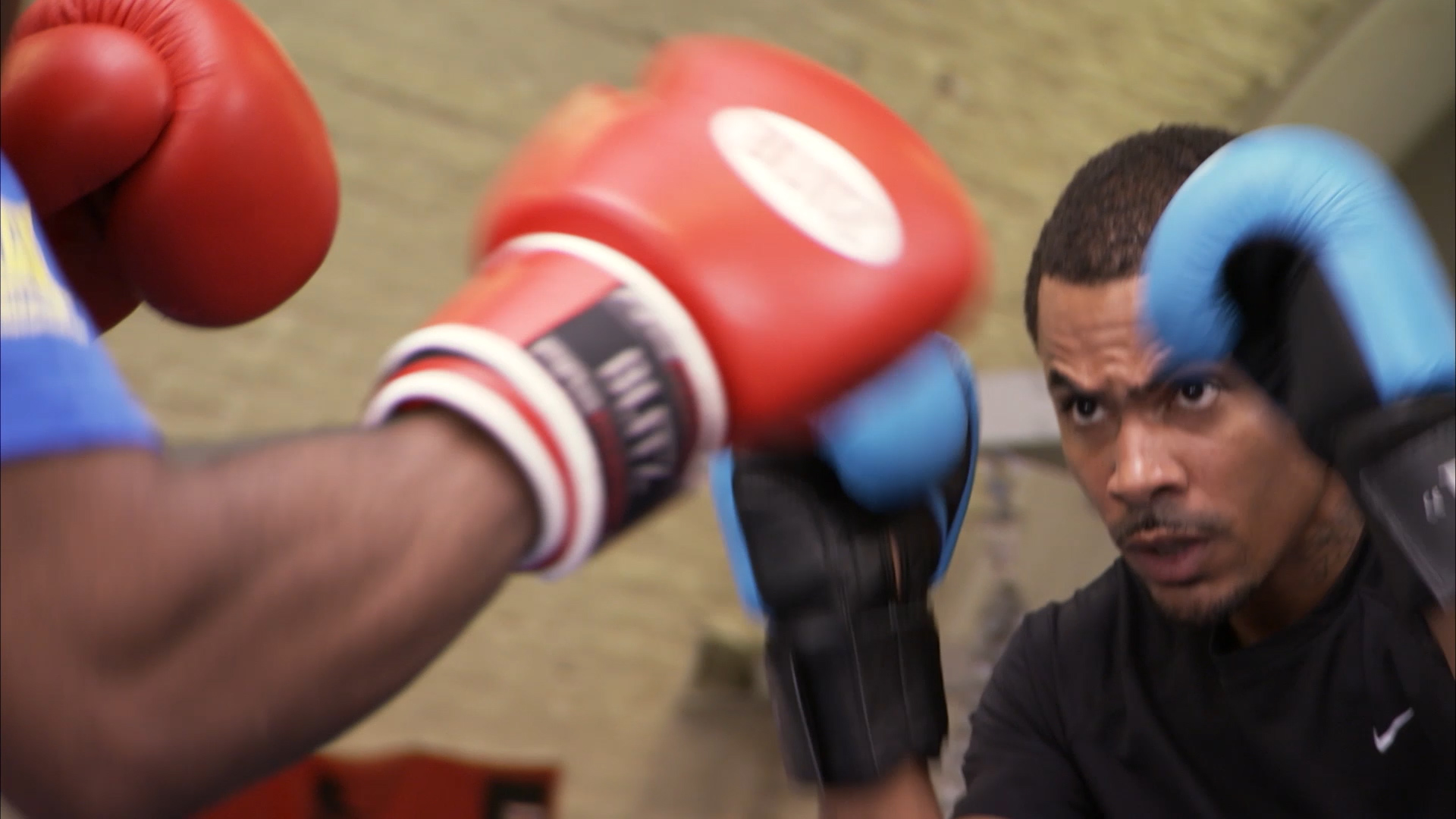 The Naked Poet is a smart, heartfelt drama about infidelity and sexual desire.Directed and produced by talented independent British filmmaker Jason Barrett – who also stars in the film – The Naked Poet is the story of Lazarus, a young poet exploring the difficulties associated with matters of the heart. He finds himself caught up in a love triangle and confronting the painful and confusing decision of choosing between his long-term girlfriend Louise and newfound love Simone while dealing with his responsibilities as a father to his only child from a past relationship.

Release in the UK in late 2016, The Naked Poet is a comedy-drama with a predominantly Black cast – including UK gone Hollywood actor Aml Ameen (The Maze Runner, Sense 8) – which offers a complex, multidimensional portray of life, love and friendship within the young, middle class Black British community.