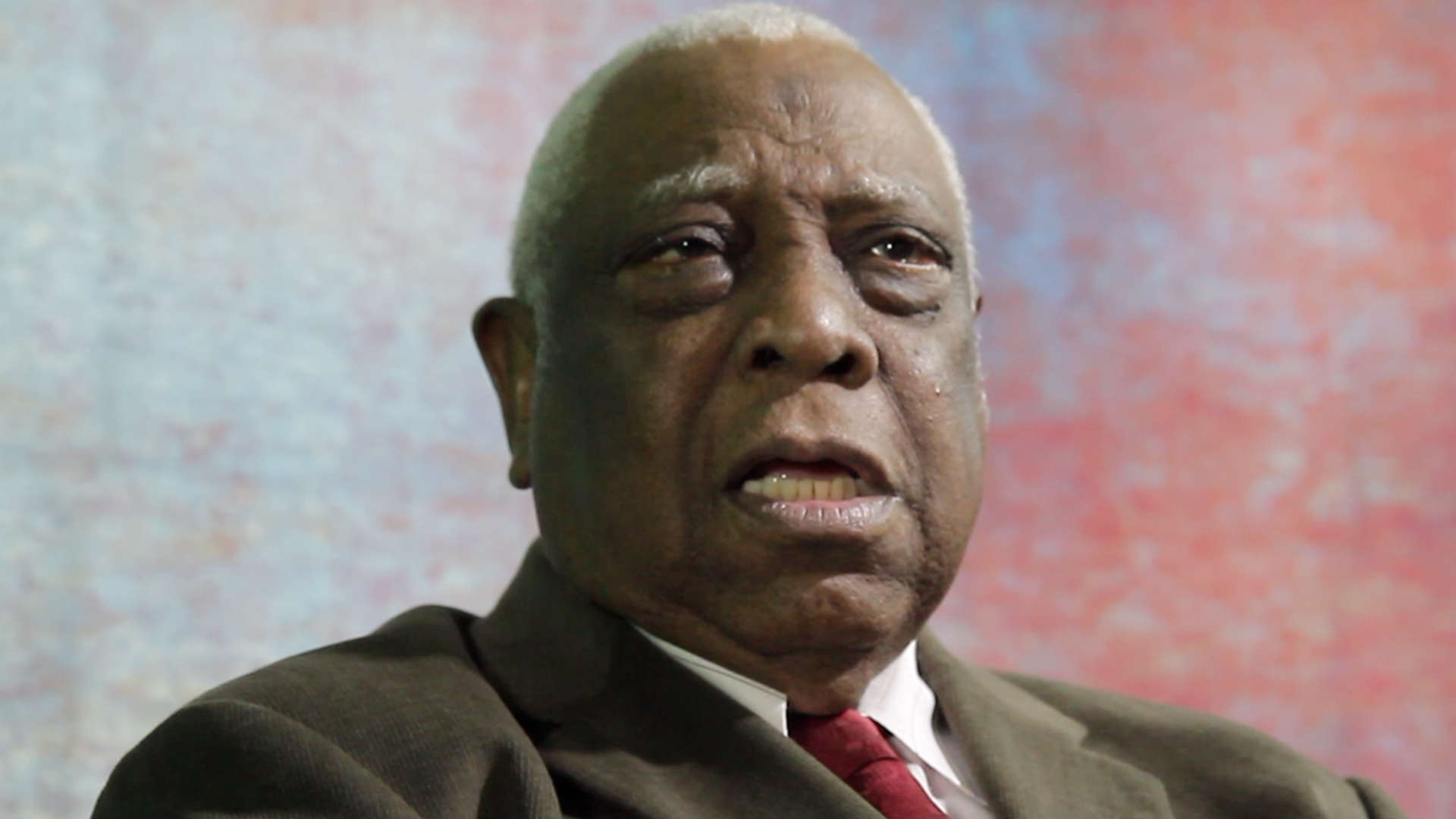 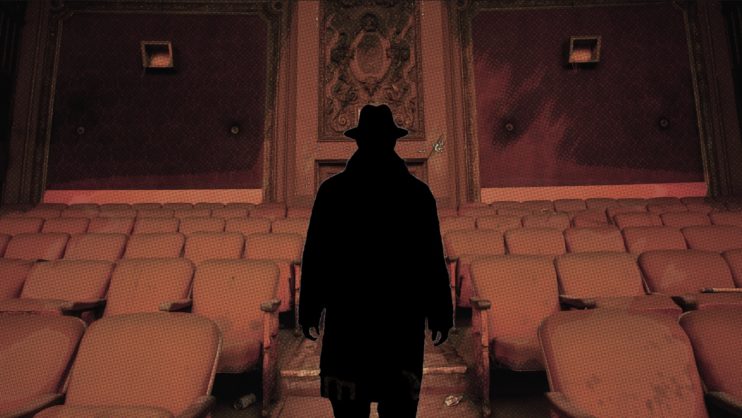 THE KING OF STAGE: THE WOODIE KING, JR. STORY

Woodie King Jr. is the founder and producing director of New Federal Theatre and National Black Touring Circuit in New York City. He has presented over 200 productions in New Federal Theatre 47th Season, which began in 1970.  In addition to producing Broadway shows such as “For Colored Girls Who Have Considered Suicide/When the Rainbow is Enuf”, “What the Winesellers Buy” and “Checkmates,” this giant of a man facilitated the rise of theatre artists of every discipline. Many actors who started with Woodie King Jr. have become household names including Glynn Turman, Phylicia Rashad, Viola Davis, Denzel Washington, Samuel L. Jackson and many more.