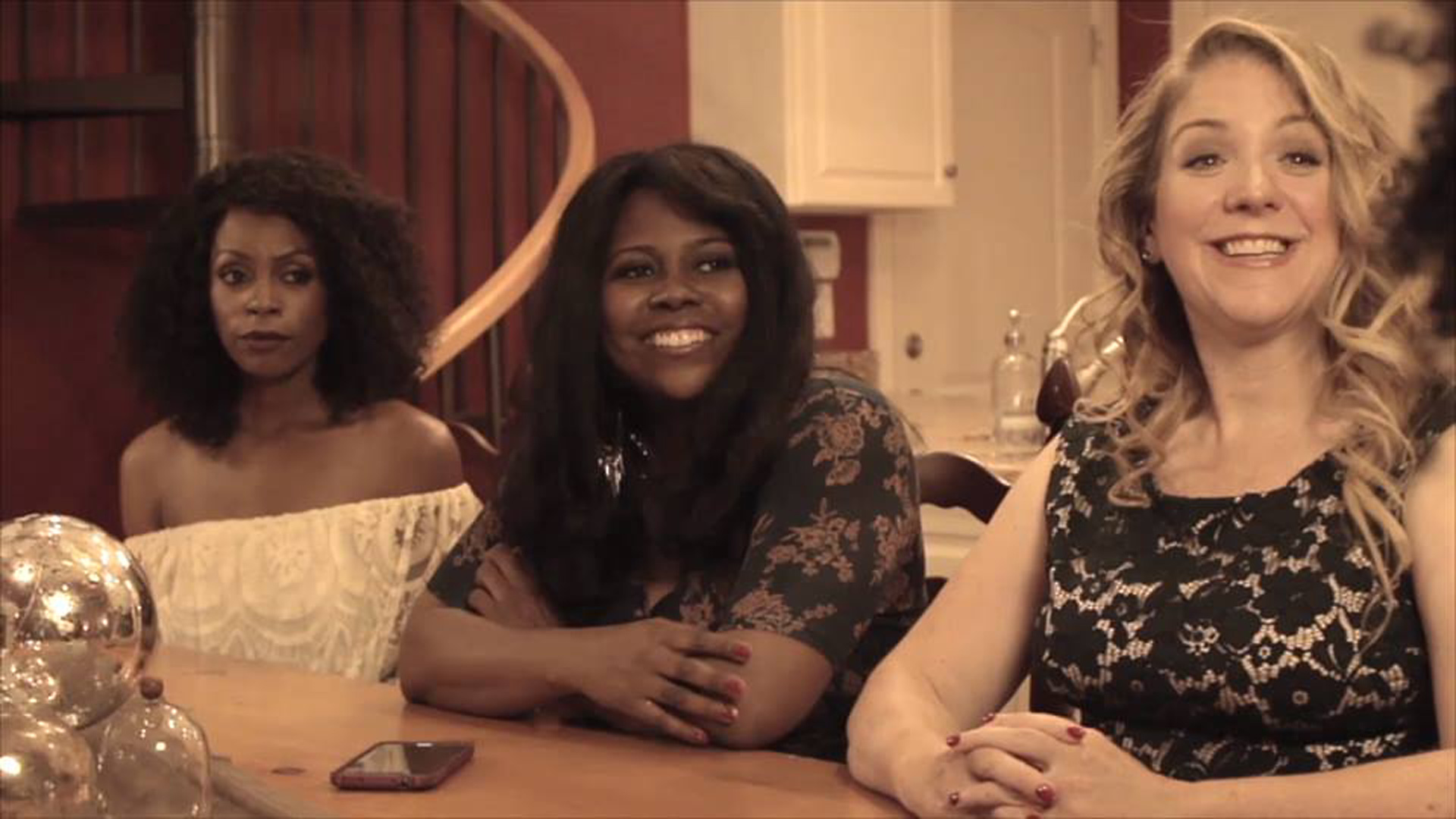 Singledom sucks for three feisty ladies with stories to tell and male egos to skewer in this raucously funny mockumentary that boasts an all-female cast. Three bachelorette pals beat a clutch of contenders to become subjects of a low-budget documentary on single life. Number One is coming off a bad breakup; Two theoretically sets her sights on Brad Pitt; and Three was ditched by a longterm beau who wouldn’t commit. Parody is the name of the game as filmmakers Edwards and McCallum conjure up a host of goofy male stereotypes in flashbacks, pickup scenarios, and TV show satires, including “Blackorette,” the reality show “Creepers,” and “Rap Stars of Love,” with the three women gleefully trading off the male impersonations. 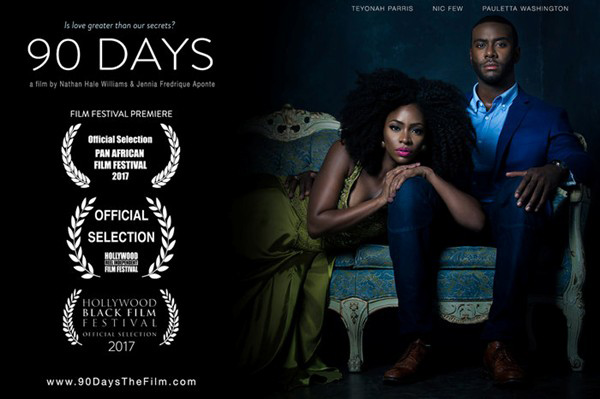 A riveting story of love, integrity and compassion, 90 DAYS explores a beautiful couple’s relationship and their life altering decision after ninety days of dating