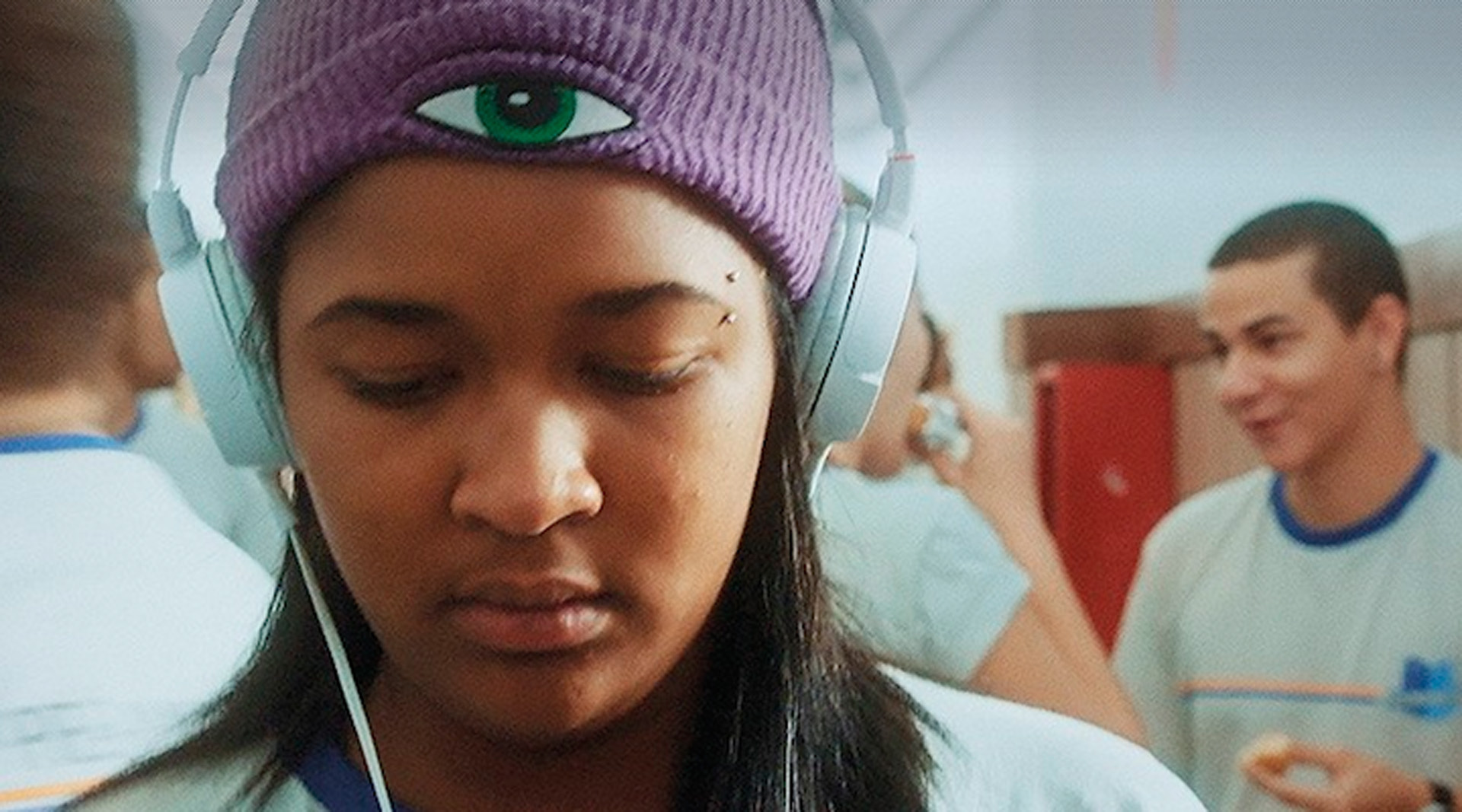 This short film portrays a teenager who in a certain way illustrates this cliché expression of the “lost generation” who no longer hopes, no longer dreams, does not delude himself. Bia refuses to make choices, to comply with the expectations of her teachers and her parents.Perhaps it is also by pure provocation, by a spirit of contradiction. In any case, this idea of ​​contrasts, oppositions and counter-senses seems to guide the film in its development, in the composition of the shots and the staging.

With his short film Nada , the Brazilian Gabriel Martins offers us a kind of postmodern teen movie where adolescence is no longer a kind of lost paradise but a time when the individual in crisis with the world discovers the rules of the game which defines the world of adults, a world apprehended with suspicion. Far from being a beginner, Gabriel Martins has a dozen short films to his credit, and worked as a cinematographer on two films by André Novais Oliveira, previously selected for the Directors’ Fortnight. Nada is a small introspective pause on life choices. Choose a job, study, work, start a family: the film evokes the expectations of a society that exerts invisible pressure on individuals. 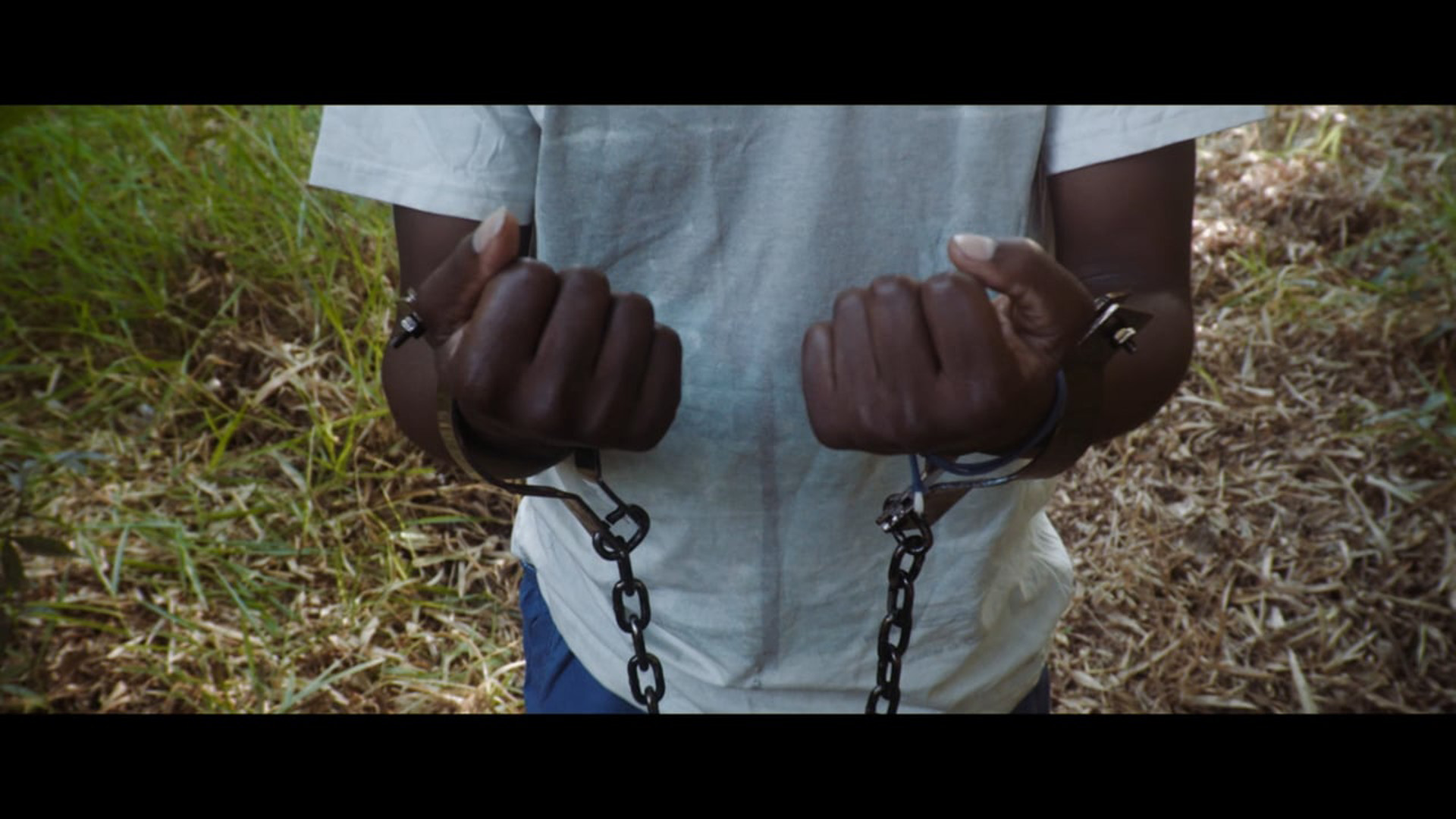 RHAPSODY FOR THE BLACK MEN

Odé is a black man. His brother, Luiz, was beaten to death during a conflict for the rights of a community occupation in a big city. Political, racial, ancestry and urbanization relationships in the most recent Brazilian scenario.