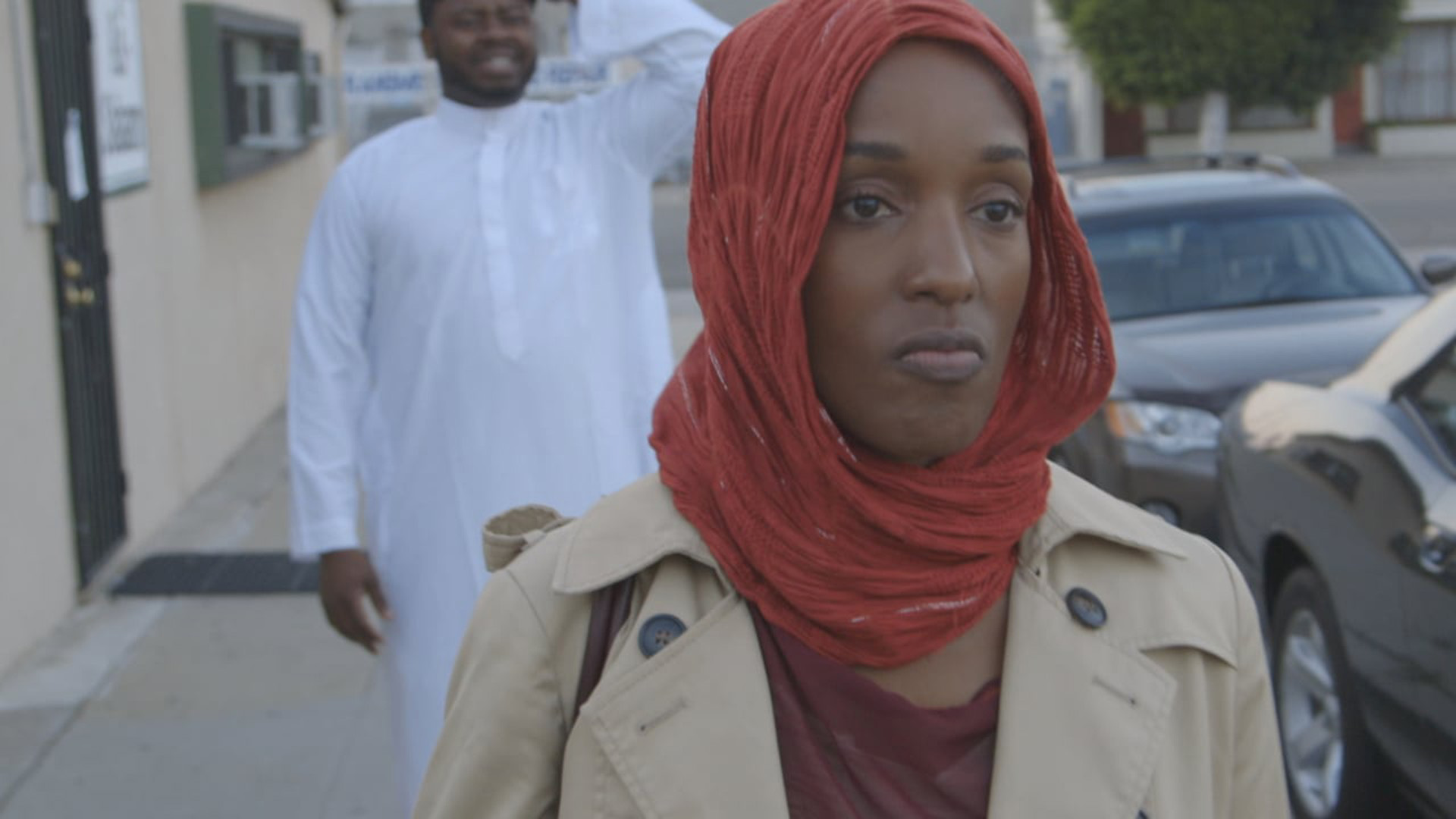 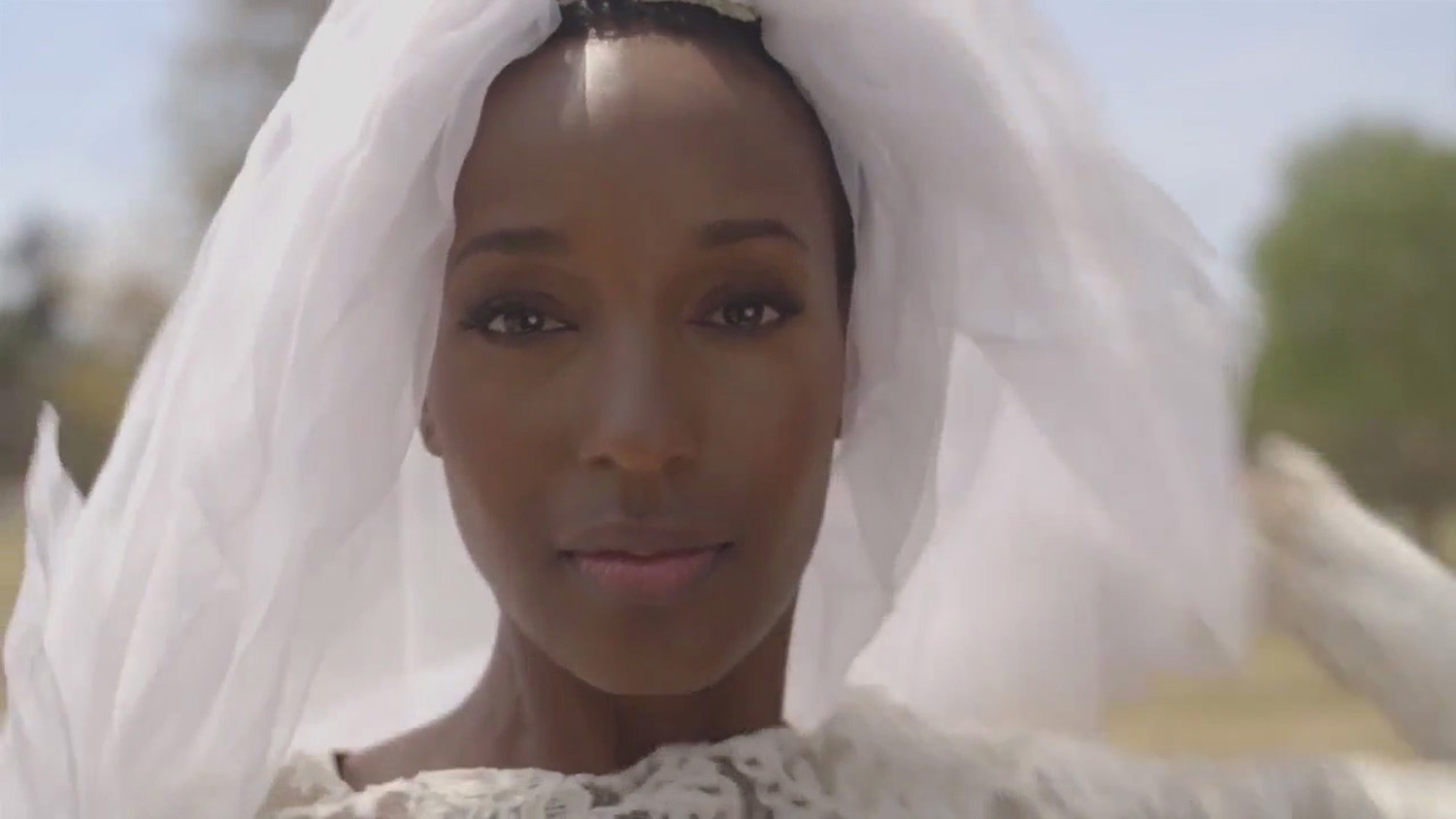 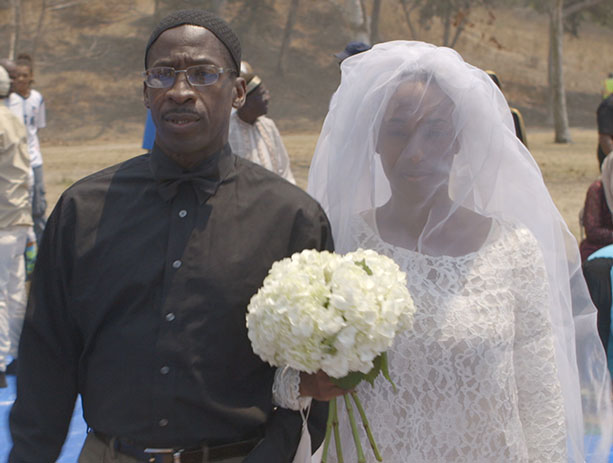 Muslimah Muhammad, a twenty-something African-American orthodox Muslim woman who lives in Inglewood, CA, has seven days and fourteen hours left in her Iddah (Muslim separation) before she will officially be divorced from her cheating husband. Knowing that the divorce would upset her religious father and the local Muslim community, Muslimah works diligently to try to fix her broken marriage before it is too late.