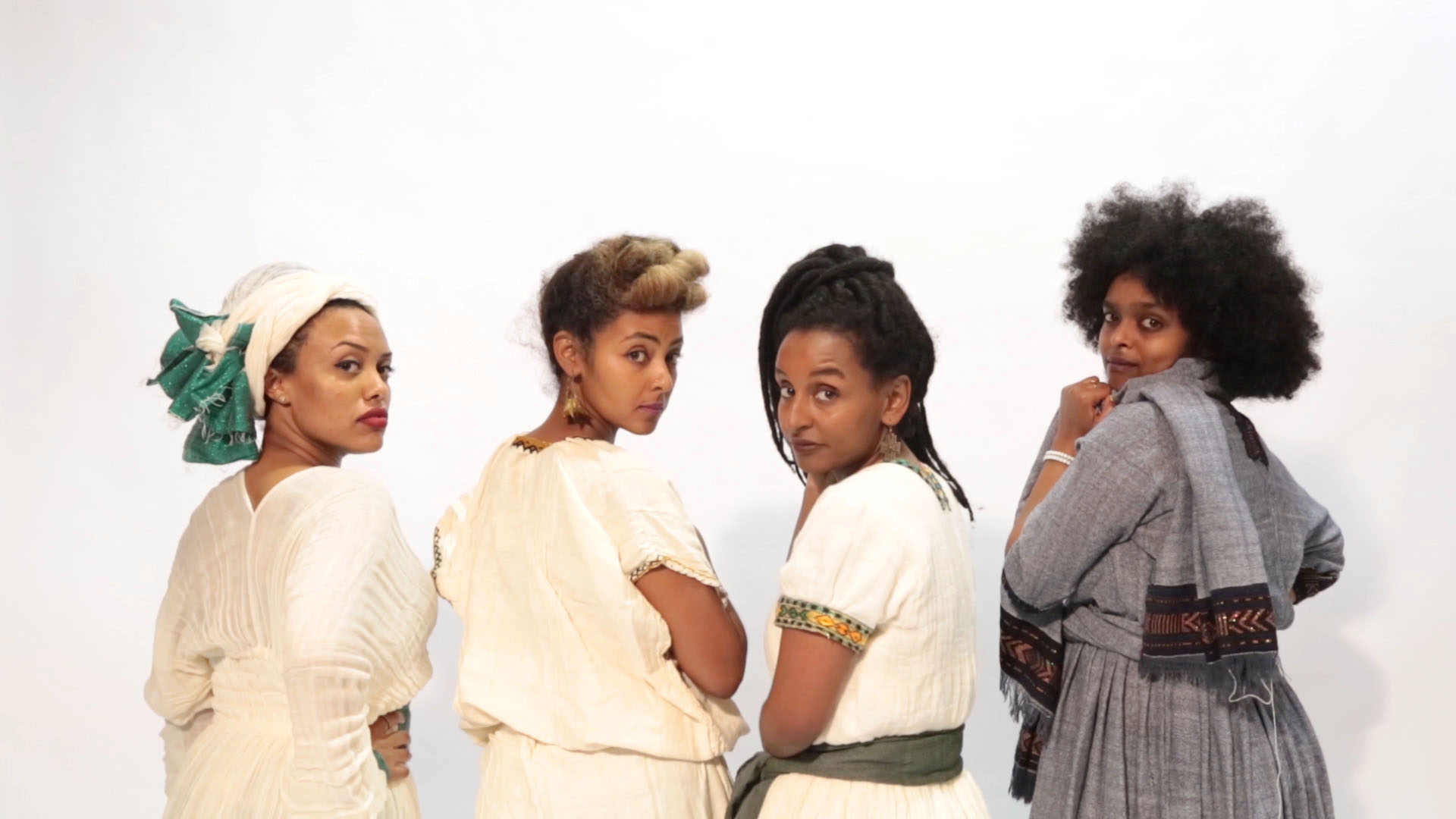 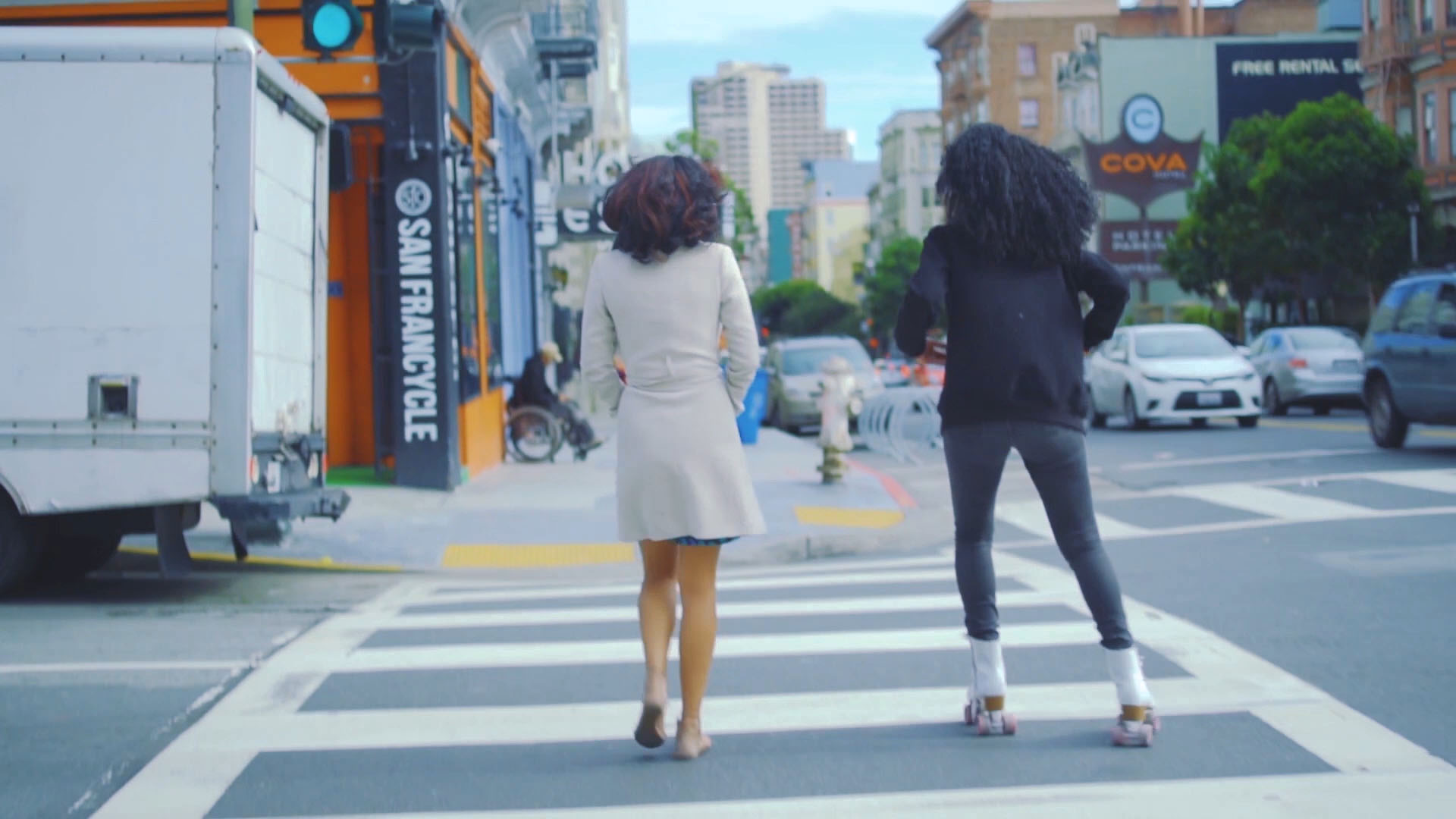 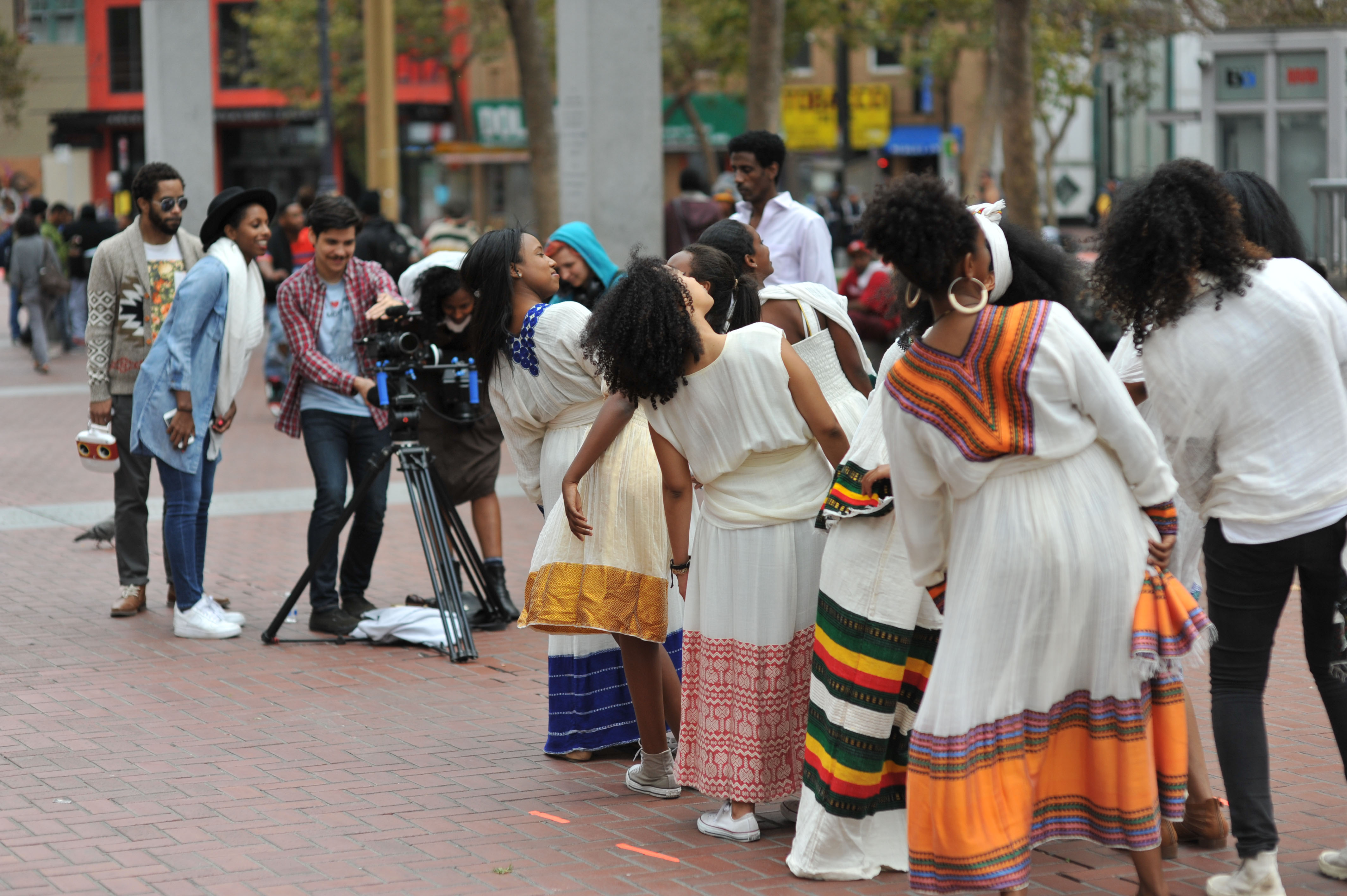 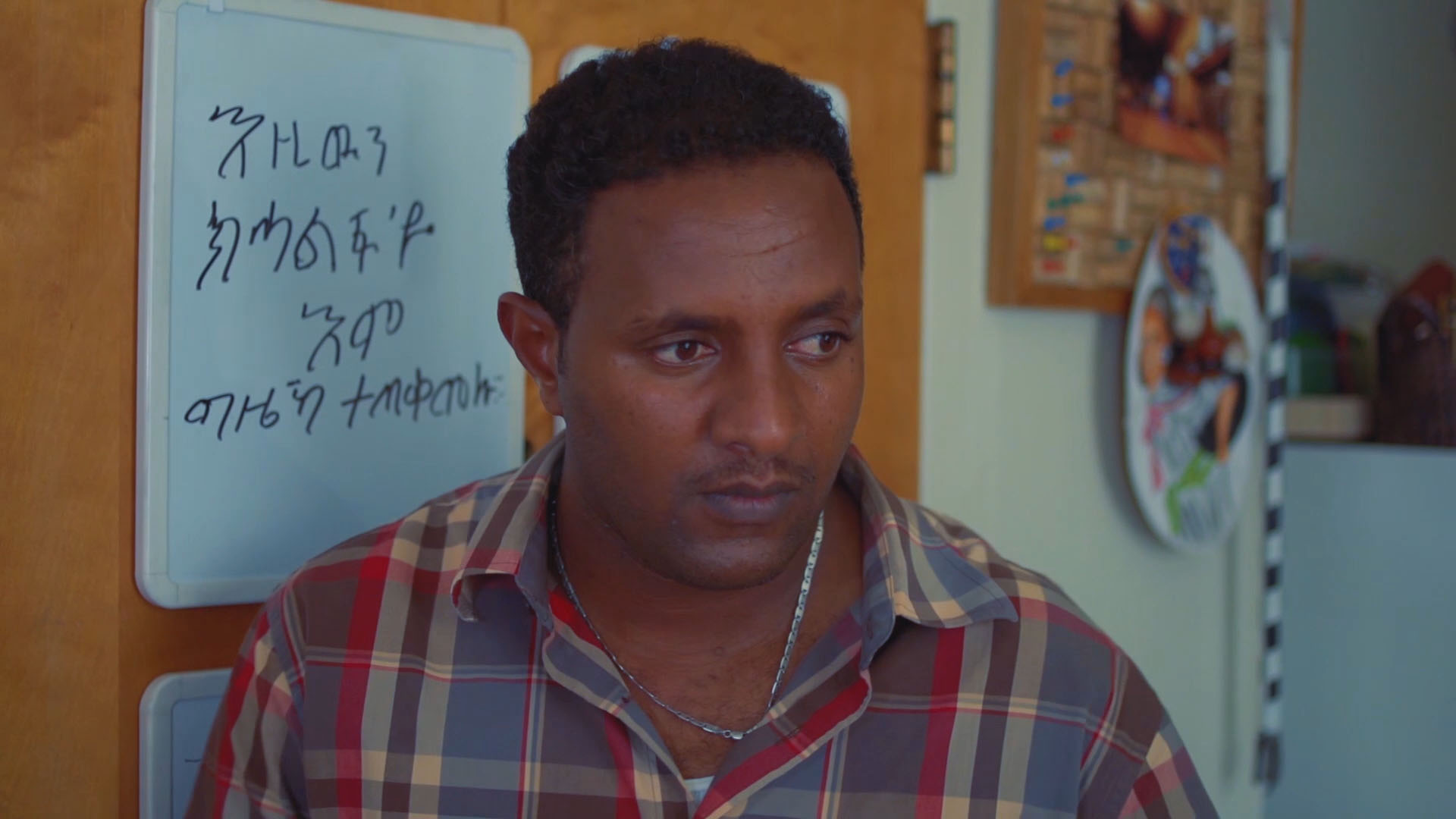 Life is Fare is a Tigrinya/ English feature film exploring three wildly different perspectives on the East African nation of Eritrea. The film’s premise follows Sephora, an idealistic young Eritrean American pitching a well meaning but ludicrous film idea to her traditional mother about a man (Haile) who fled their home country and ended up in San Francisco. As a recently arrived immigrant, Haile is terribly homesick for his native Eritrea, but will not admit it due to unease towards speaking ill of the country; and more consciously in hesitance of admitting hard truths about his culture and himself.

Life is Fare is a cross cultural film that challenges how patriotism and nationalism are practiced by people of a country, and is inspired by current Eritrean and Ethiopian migration experiences.

Q&A with director Shephora Woldu after the screening & VIP RECEPTION.