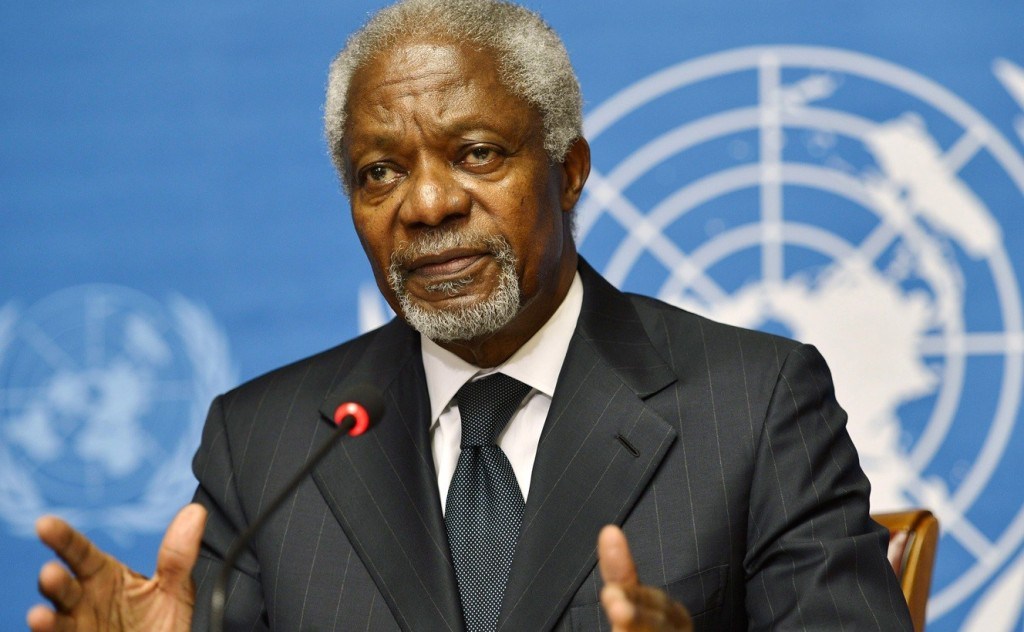 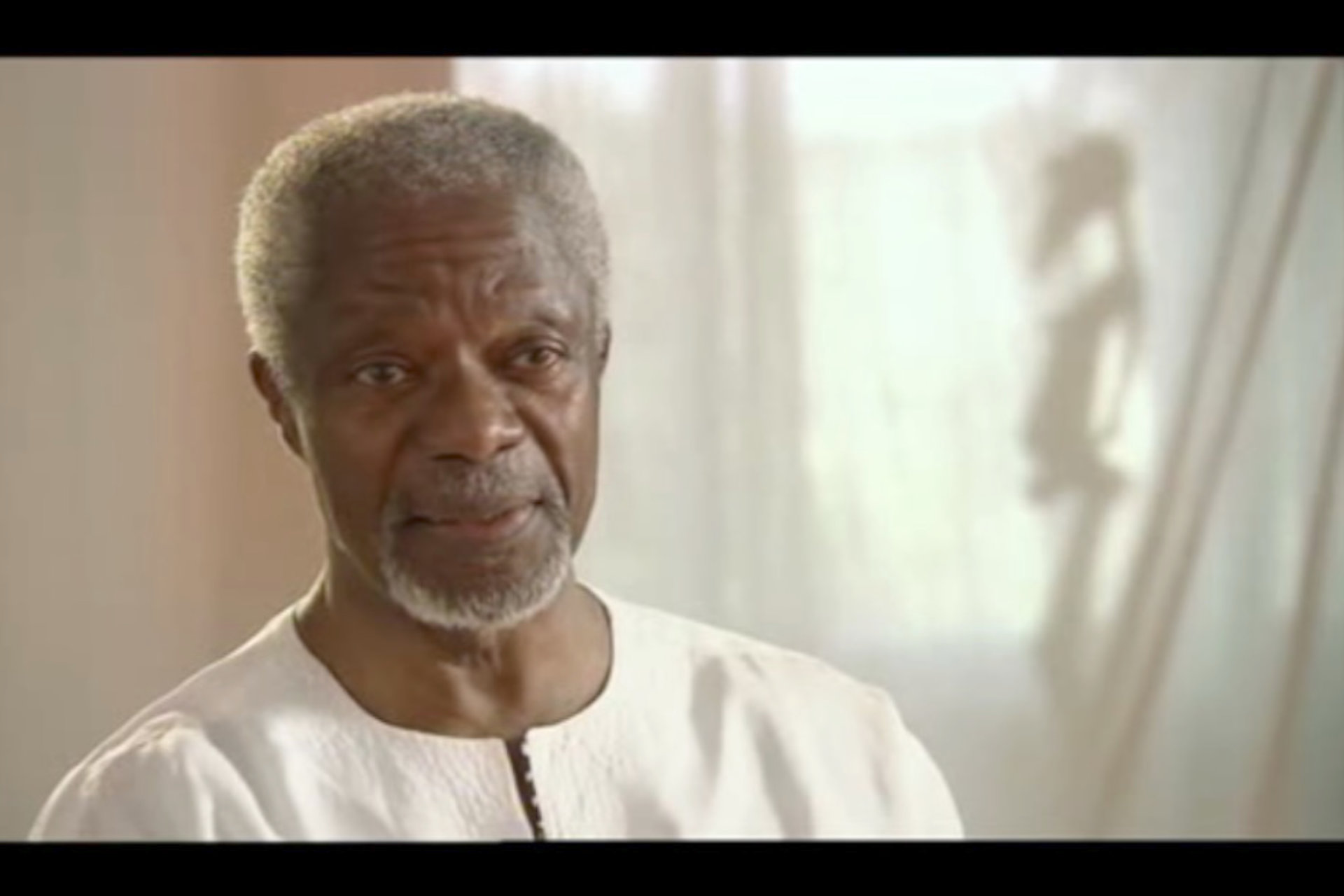 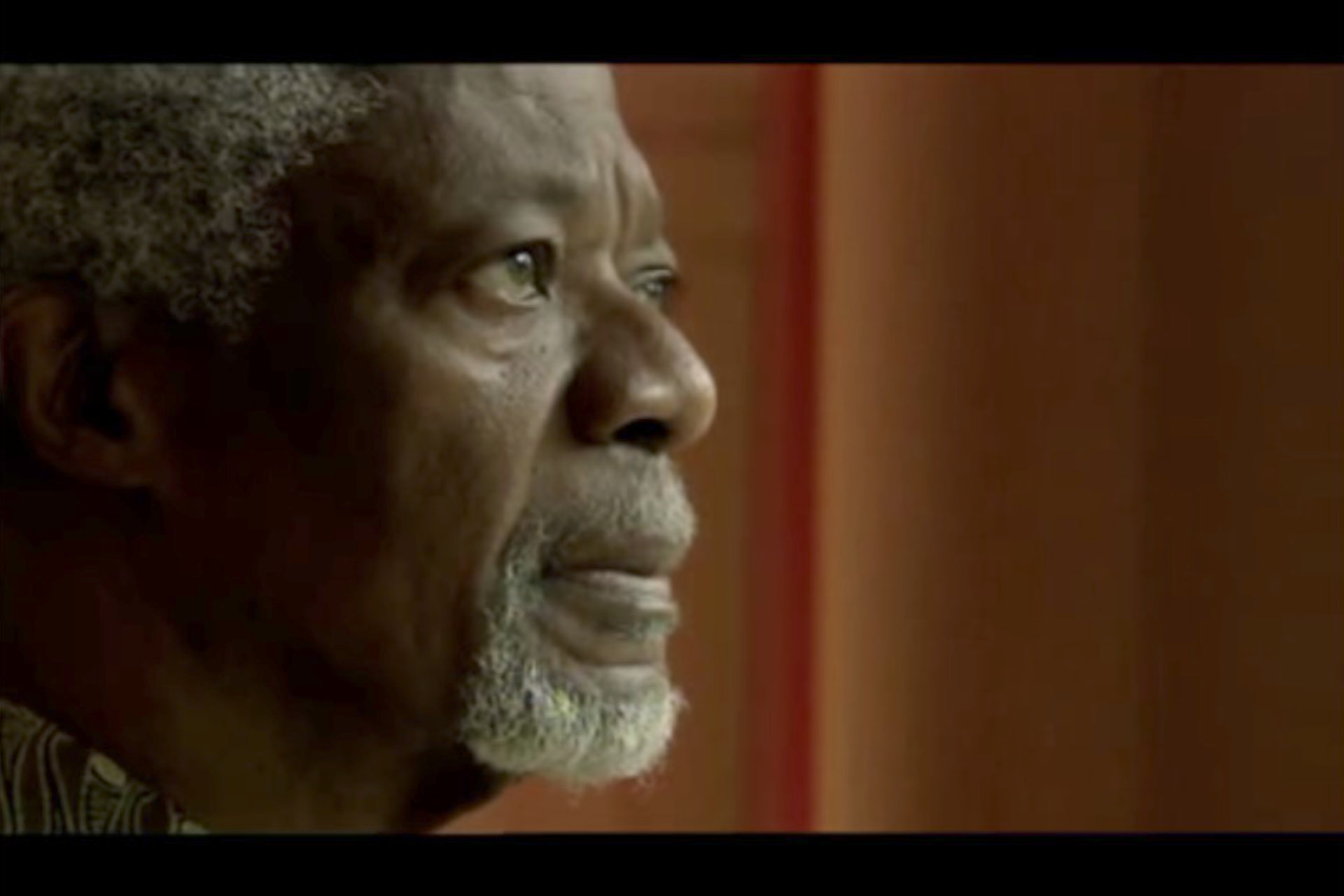 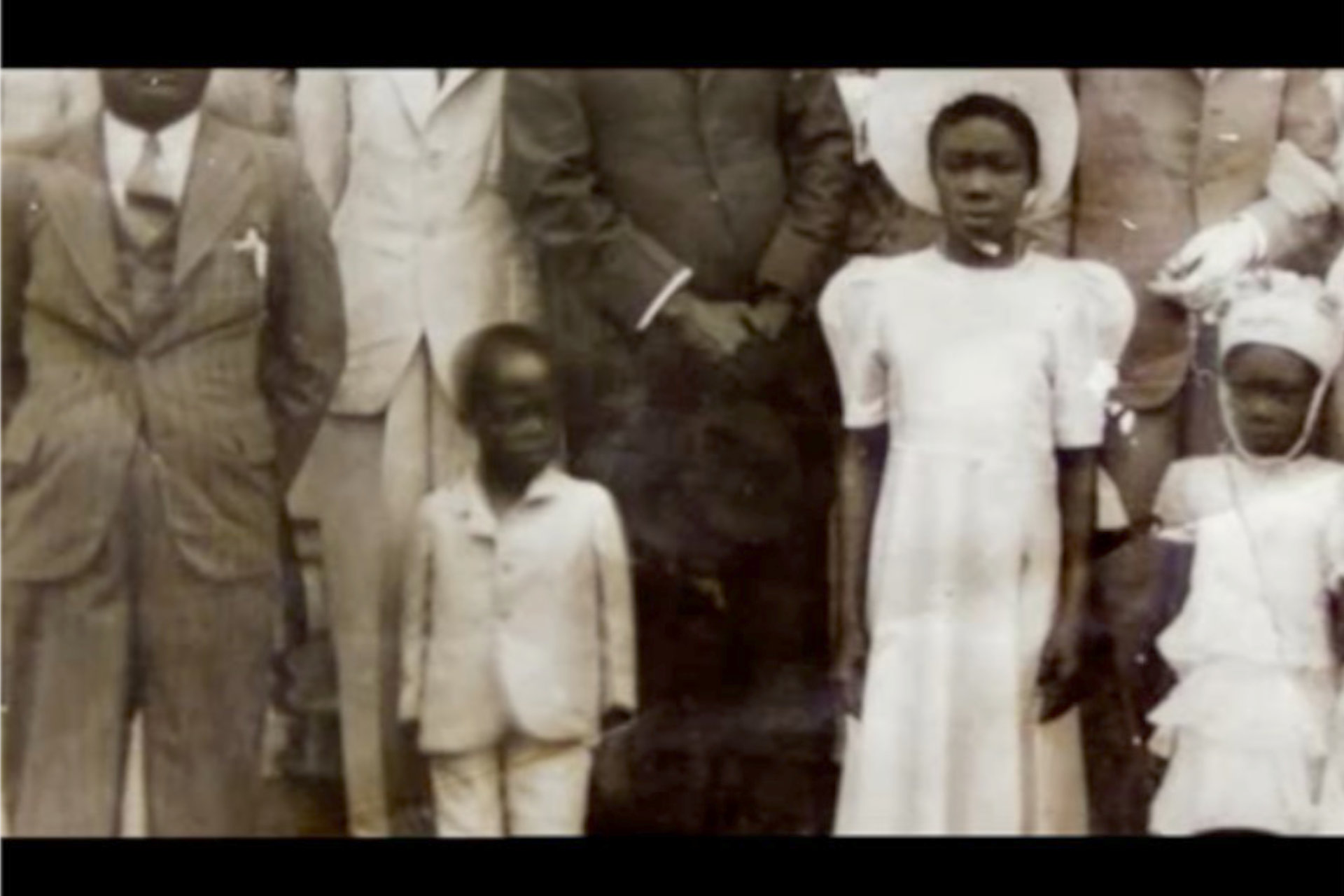 His Ghanian childhood seems to have equipped him with unfailing morals and a spirit of optimism. When he entered the UN in the 1960s, he dreamt of serving the major causes of the UN charter – Human Rights, development and the collective security organisation. Subsequent events in his life unhinged those dreams.

In the 1990s, Kofi Annan led the Blue Helmets on their impossible peace-keeping missions. His ideal back then was violently challenged by a few of the most terrible chapters in contemporary History – in Somalia, Rwanda and Bosnia. He witnessed – over-passively in the view of his critics – the most serious of crimes, overburdened by his powerlessness to prevent them.

His two terms of office at the head of the UN were largely spent erecting “ramparts against Evil” he says, and were a quest to give Humanity the means to “counter-attack”. They were a diplomatic struggle at the summit of power, in which the law was often dictated by national selfishness. He suffered a personal ordeal, too, when he came under suspicion of corruption.

Throughout his account, Kofi Annan’s vision of mankind is characterised by a stubborn confidence. Although his dream has been “suspended” by History from time to time, it is alive!