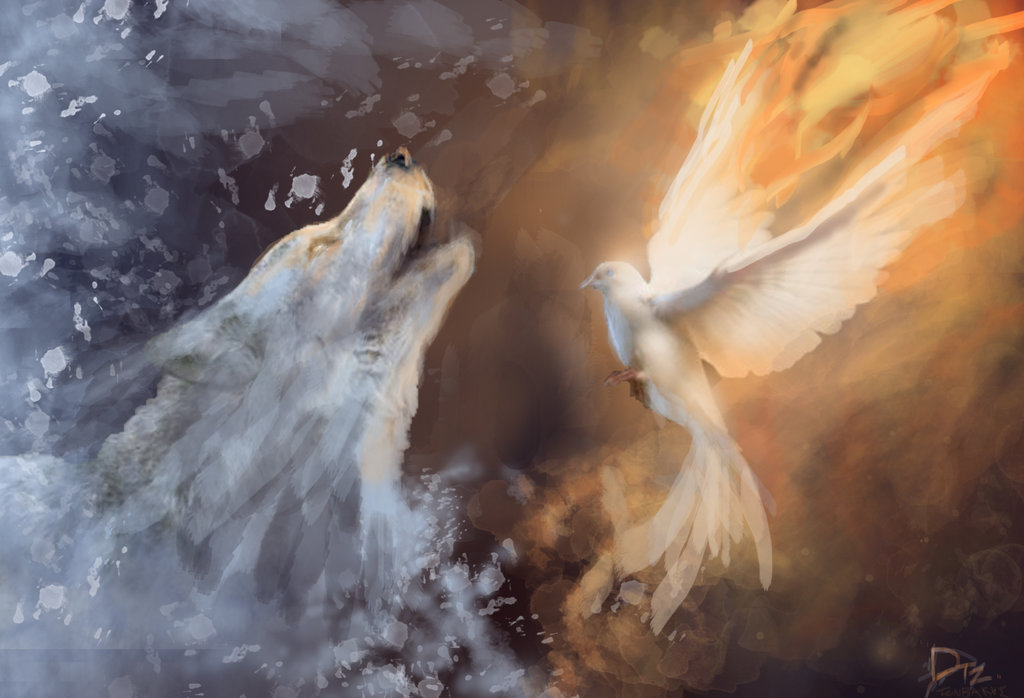 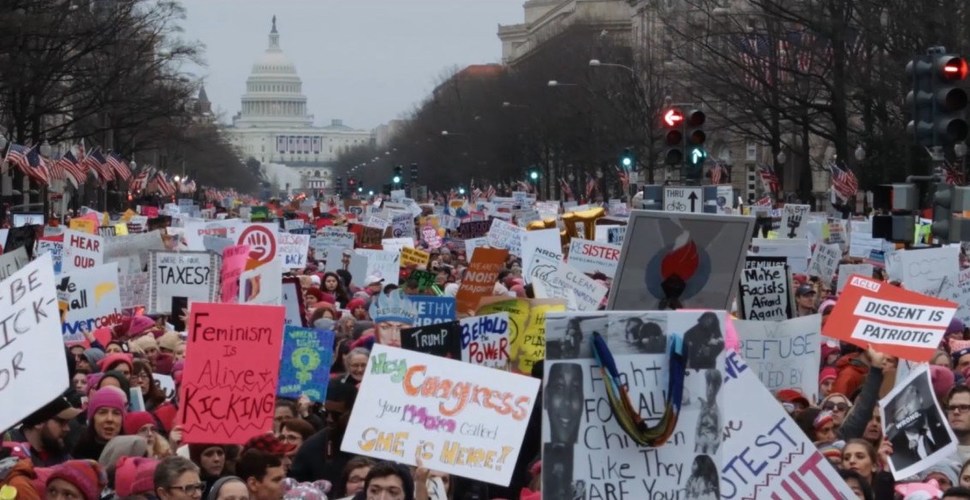 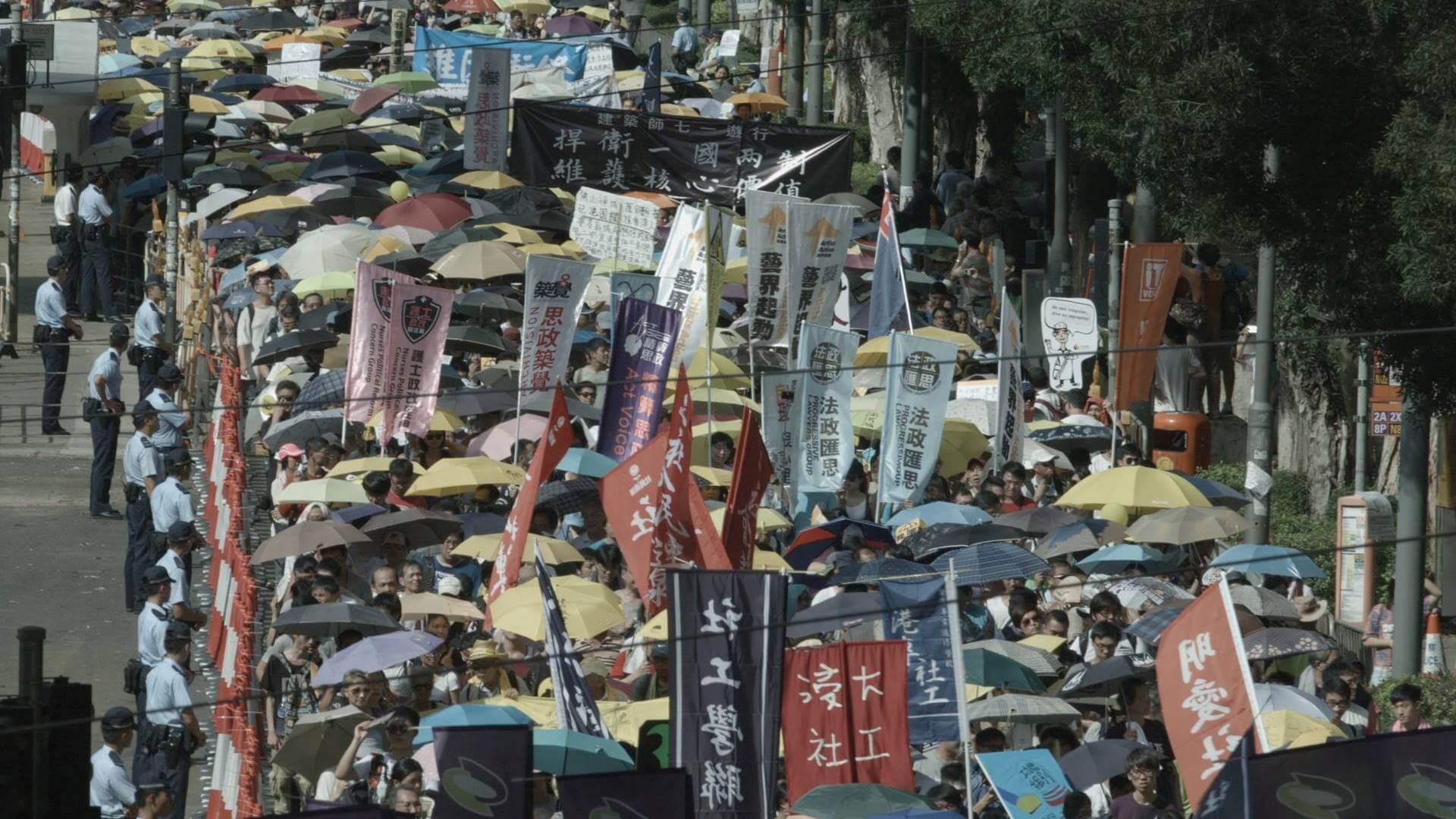 FREEDOM FOR THE WOLF

Democracy is in crisis. A new generation of elected leaders are dismantling freedom and democracy as we know it. Filmed over three years in five countries, Freedom for the Wolf is an epic investigation into this new regime of illiberal democracy.

From Tunisian rappers to Indian comedians, from America’s #BlackLivesMatter activists to Hong Kong’s students, we discover how young people from every corner of the globe are fighting the same struggle. They are fighting against elected leaders who trample on human rights, minorities, and their political opponents.  They are joining the struggle for freedom.

A ground-breaking original statement on the status quo of global politics, Freedom for the Wolf  is the first film that provides the global context for understanding the Trump phenomenon.