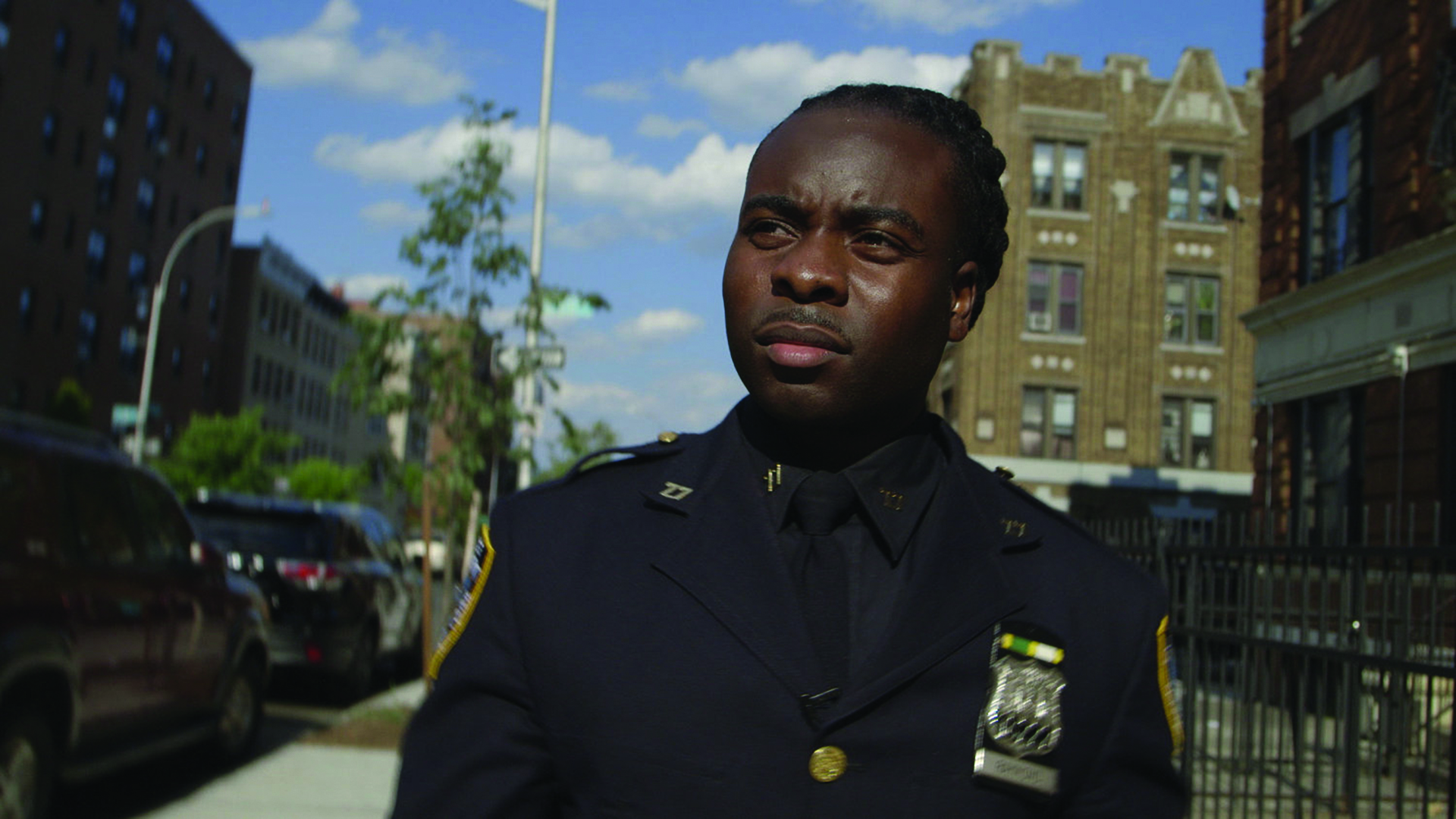 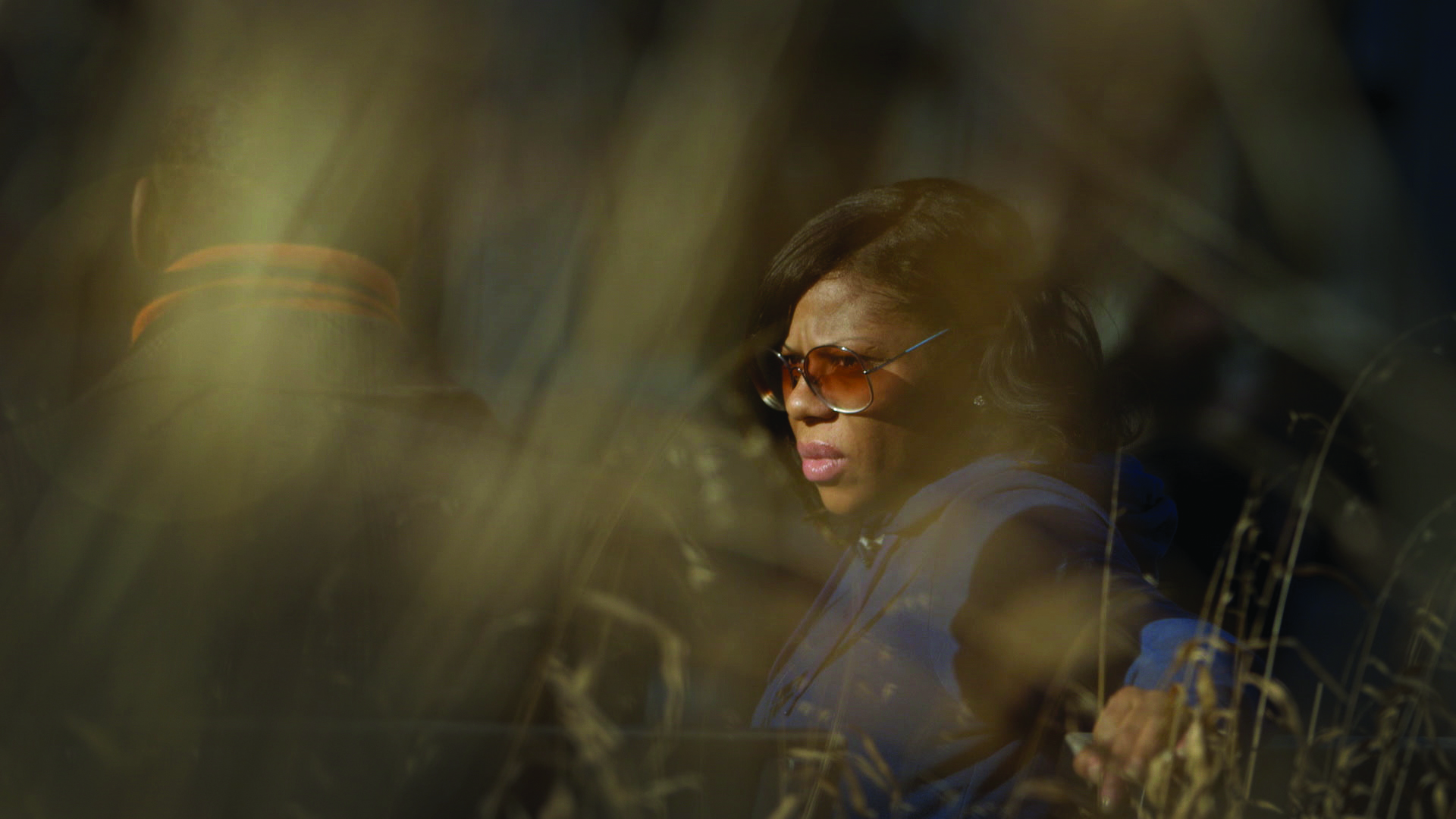 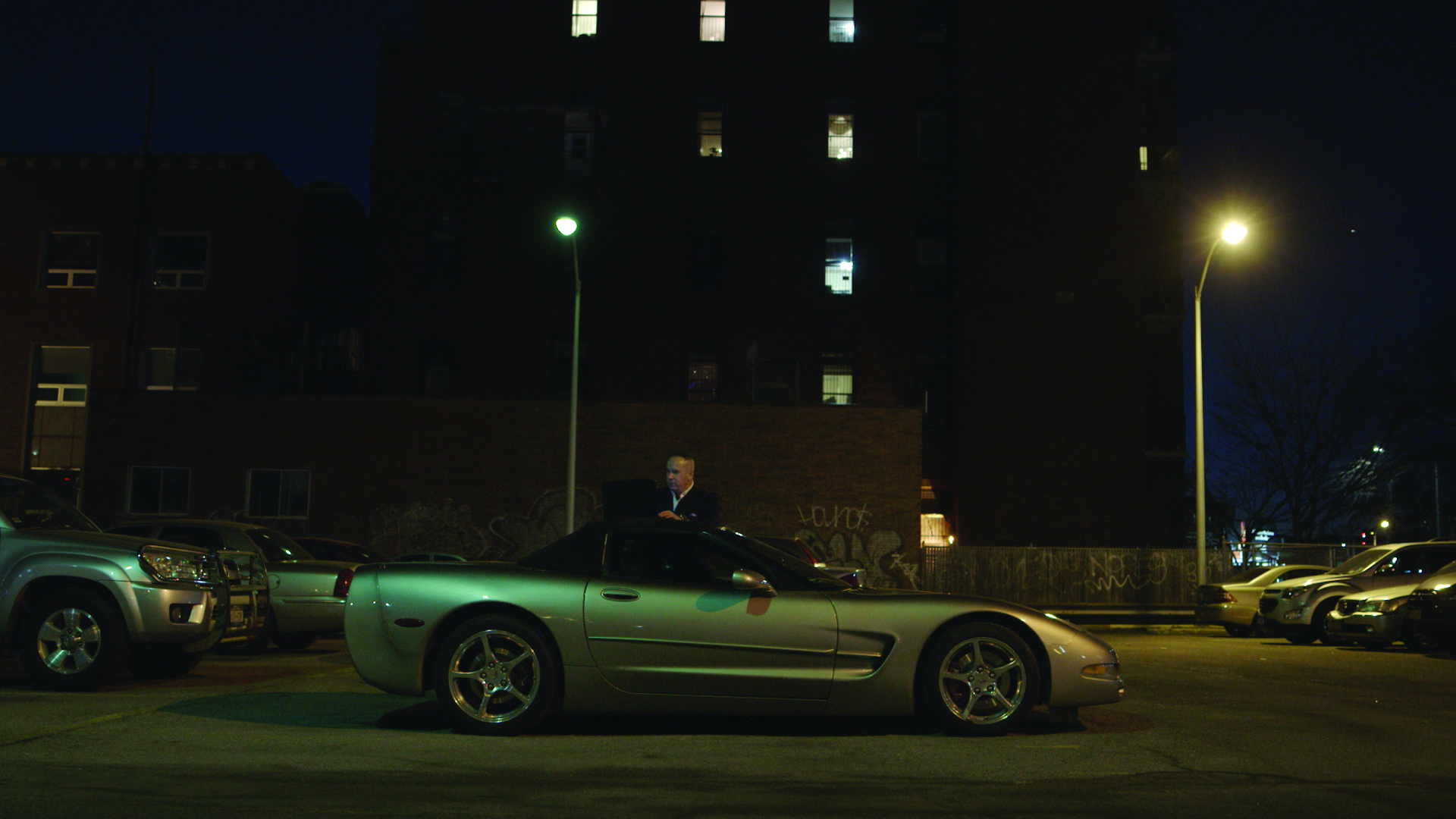 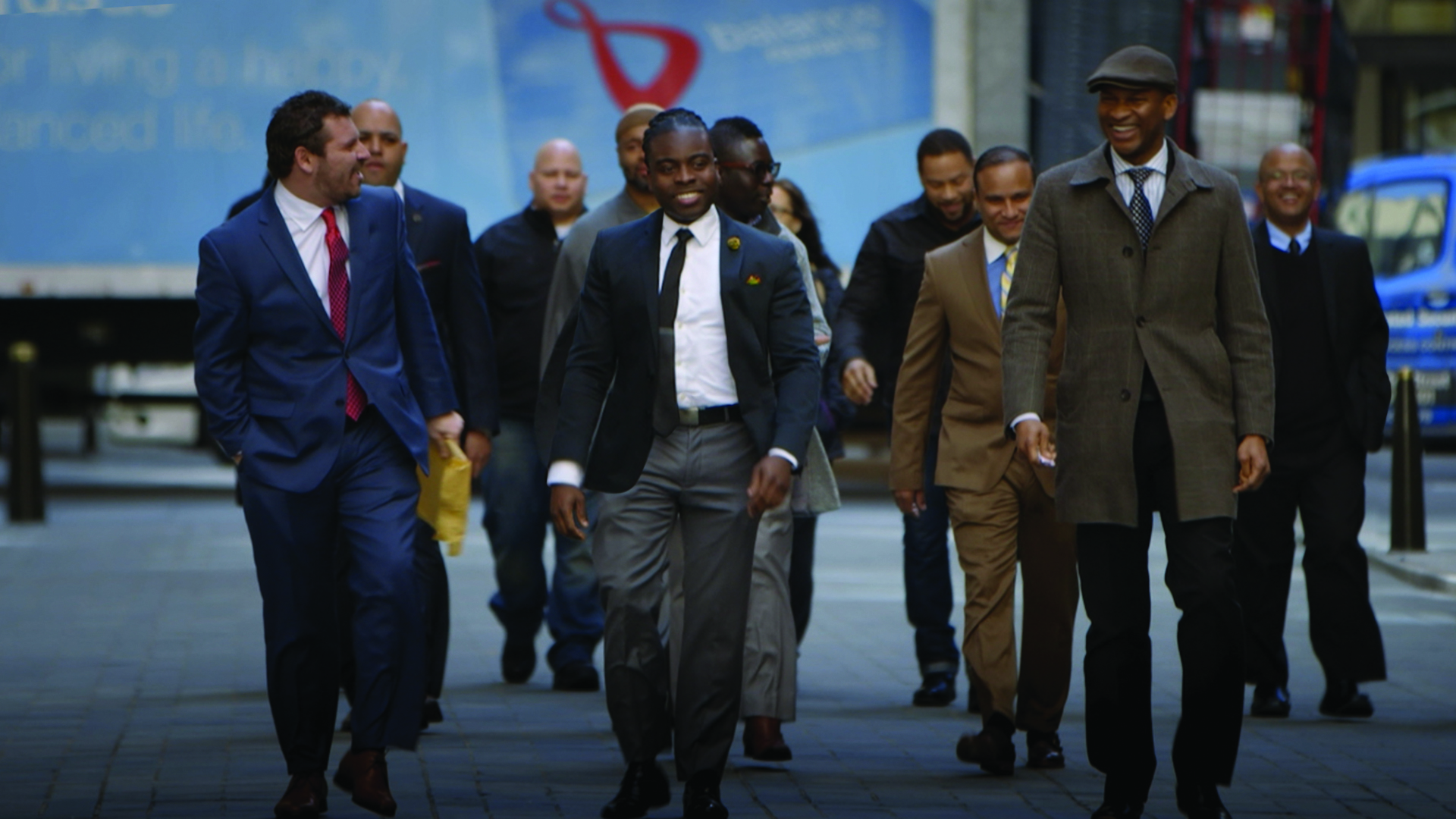 The film follows the NYPD12, a group of black and Latino whistleblower cops, as they break the silence and speak out against an illegal “quota system” that continues to dictate policy in their precincts. The film exposes the harmful policing practices that have plagued precincts and disproportionately affected poor communities of color in New York City for decades.

Emmy-nominated Brooklyn-based filmmaker Stephen Maing’s documentary gets the blood boiling. It exposes the New York City Police Department’s harmful, money-grubbing methods spanning the years 2014 through late 2017, though the corruption it tackles head-on has long been a staple of an organization that purports to exercise Courtesy, Professionalism and Respect. 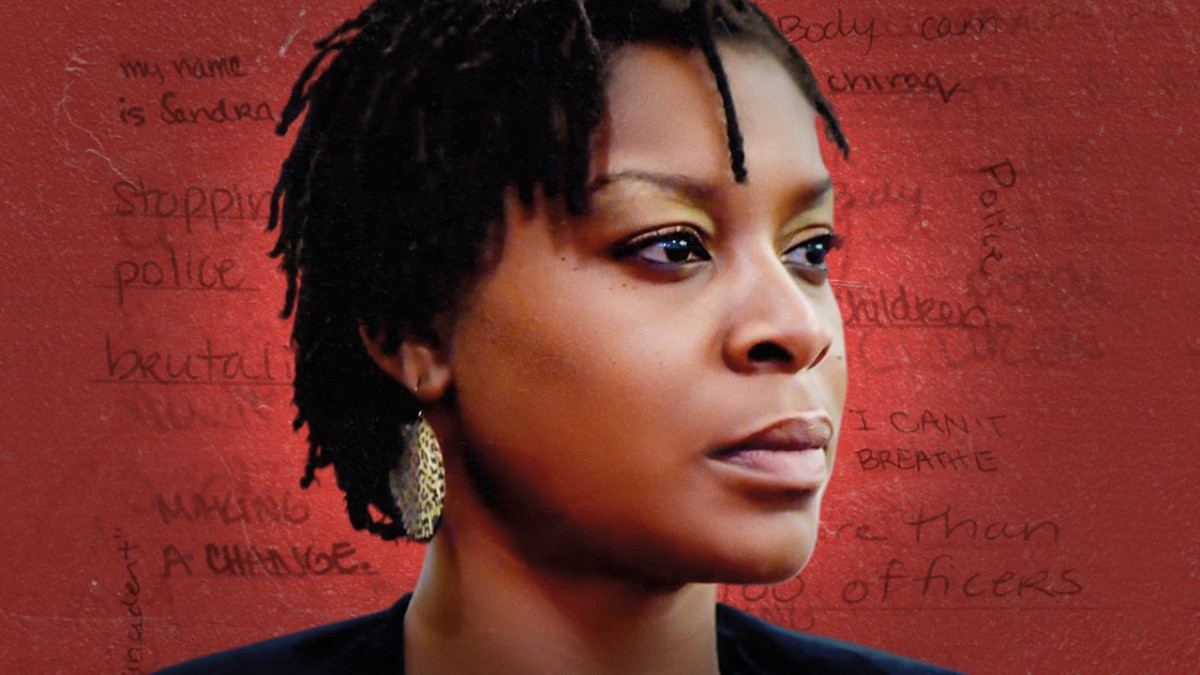 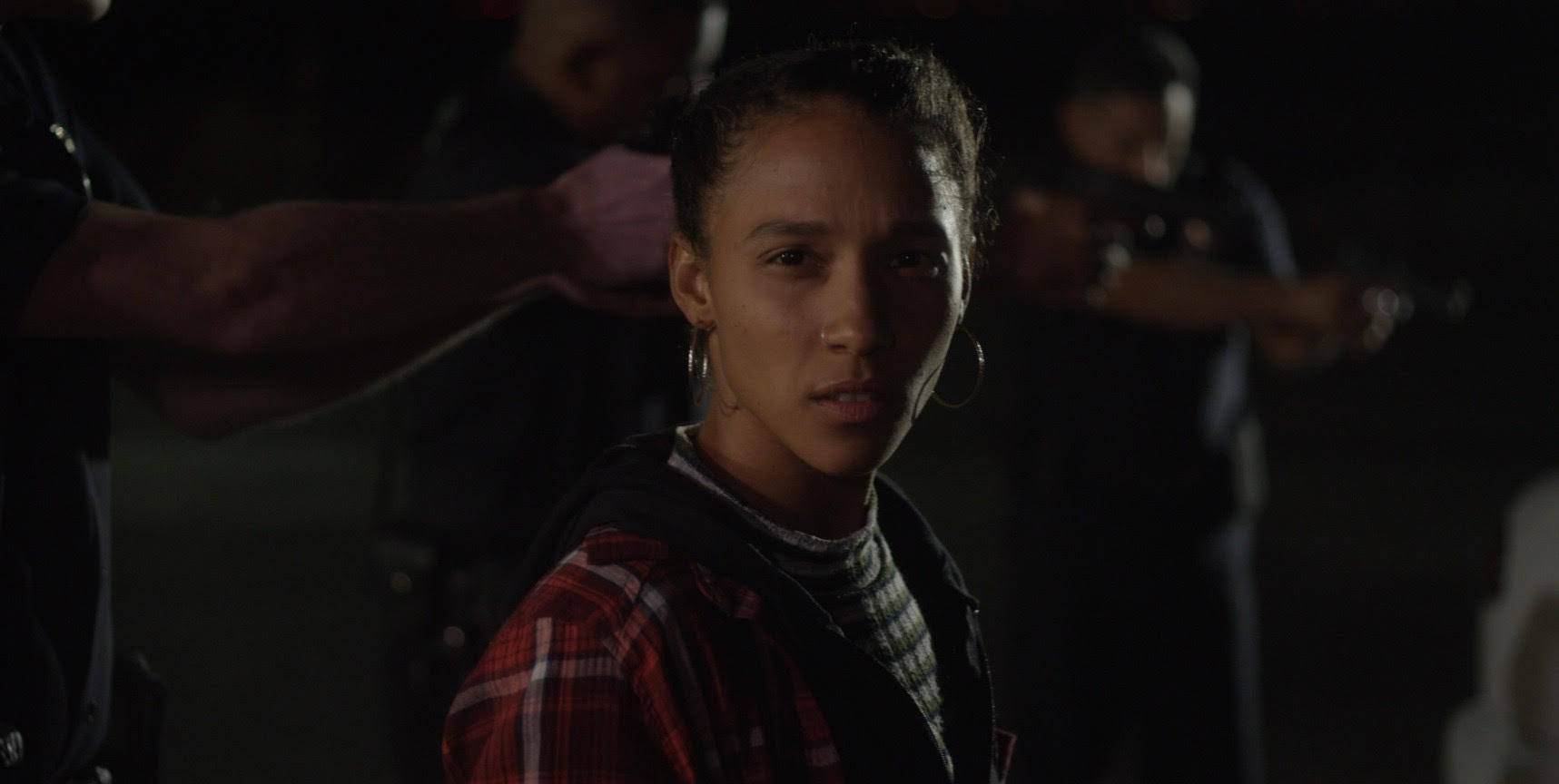 My Name Is Myeisha is a hip-hop musical inspired by the 1998 police shooting of California teen Tyisha Miller (as well as countless other acts of police brutality against African American citizens) and adapted from the internationally acclaimed play, Dreamscape. 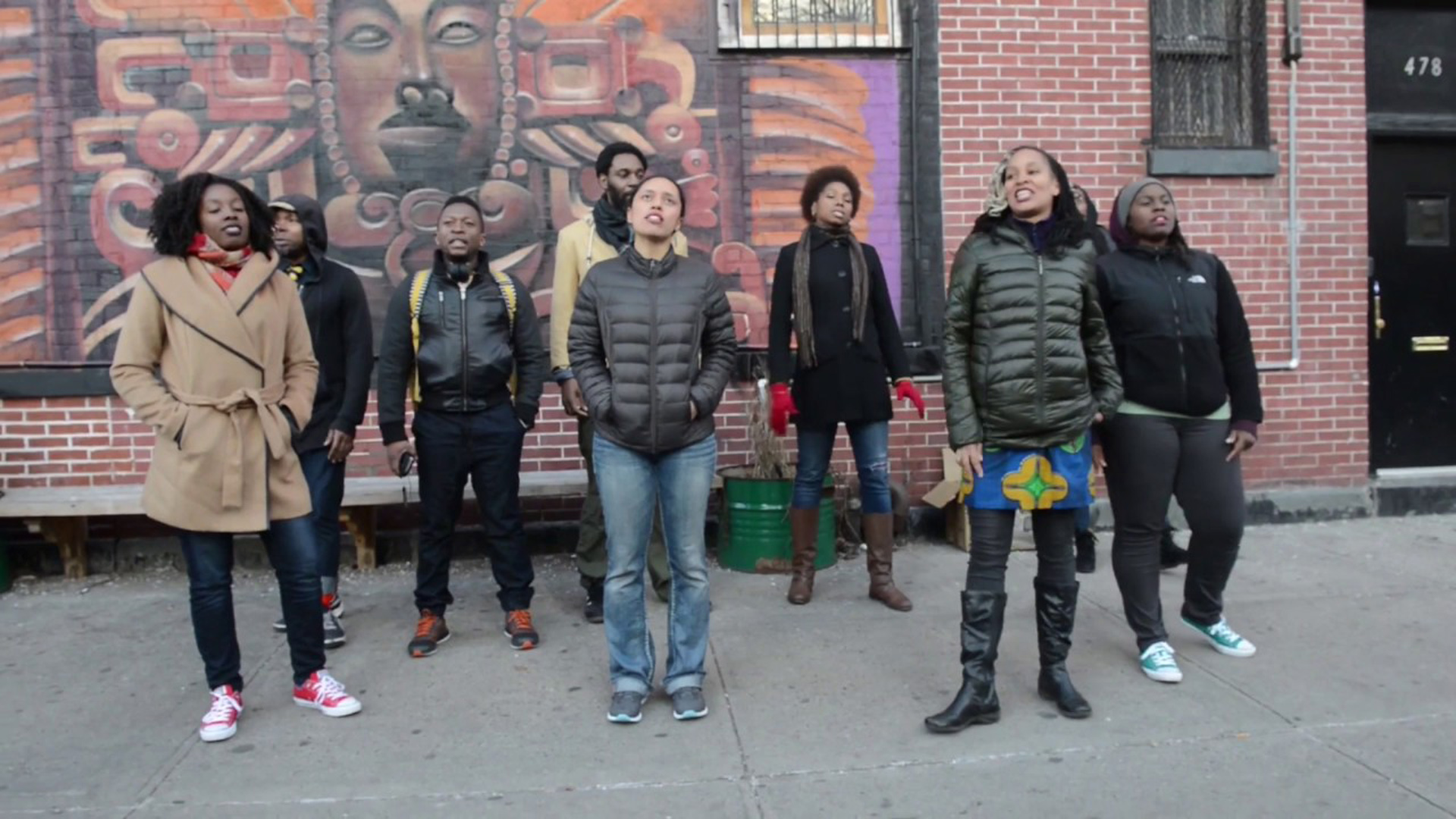