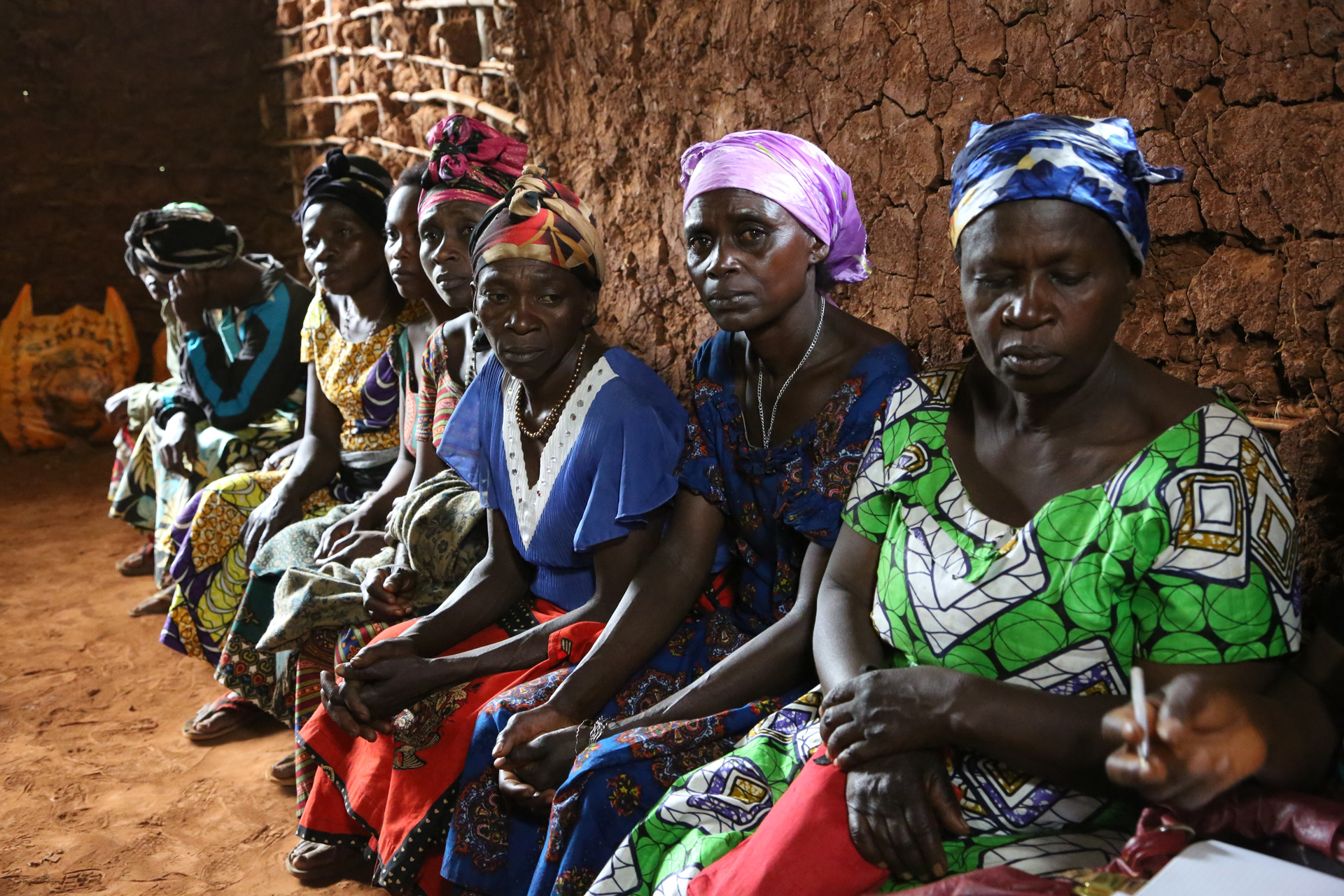 Great news for you if you’re close to downtown Manhattan! Artmattan Production’s Film, “The Man Who Mends Women”  & “Kinshasa Makambo” will be screening at Cinema Village from November 30 – December 3, 2018!

THE MAN WHO MENDS WOMEN 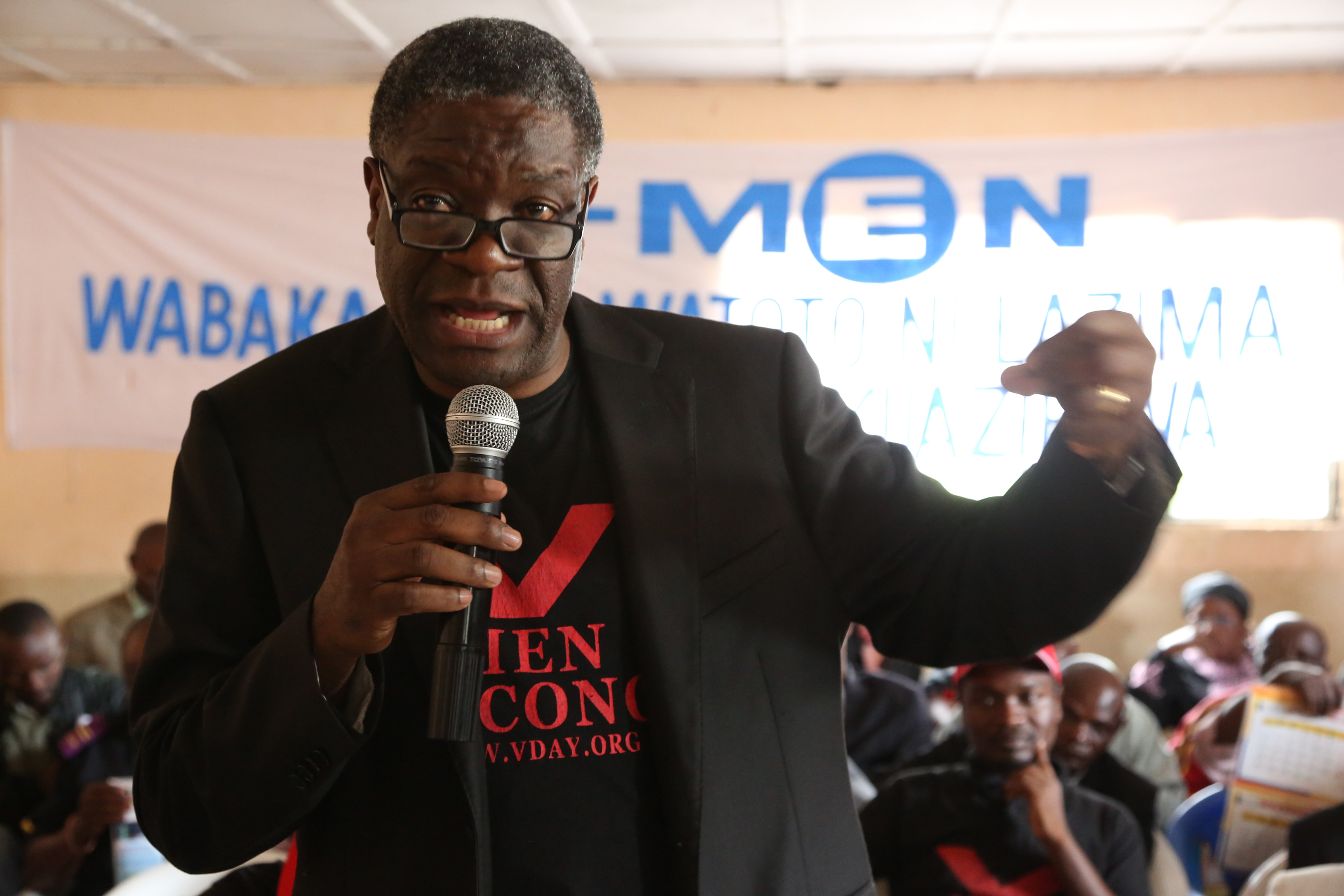 2018 Nobel Peace Prize laureate and winner of the Sakharov Prize 2014, Doctor Denis Mukwege is internationally known as the man who has assisted thousands of women who have been sexually assaulted during the 20 years of conflicts in the East of the Democratic Republic of the Congo. However, his endless struggle to put an end to these atrocities and denounce the impunity enjoyed by the perpetrators is not welcome. Threatened with death, Doctor Denis Mukwege now lives cloistered in his hospital in Bukavu. But he is no longer alone in his struggle. The women to whom he has restored physical integrity and dignity, stand beside him, true activists for peace, hungry for justice. 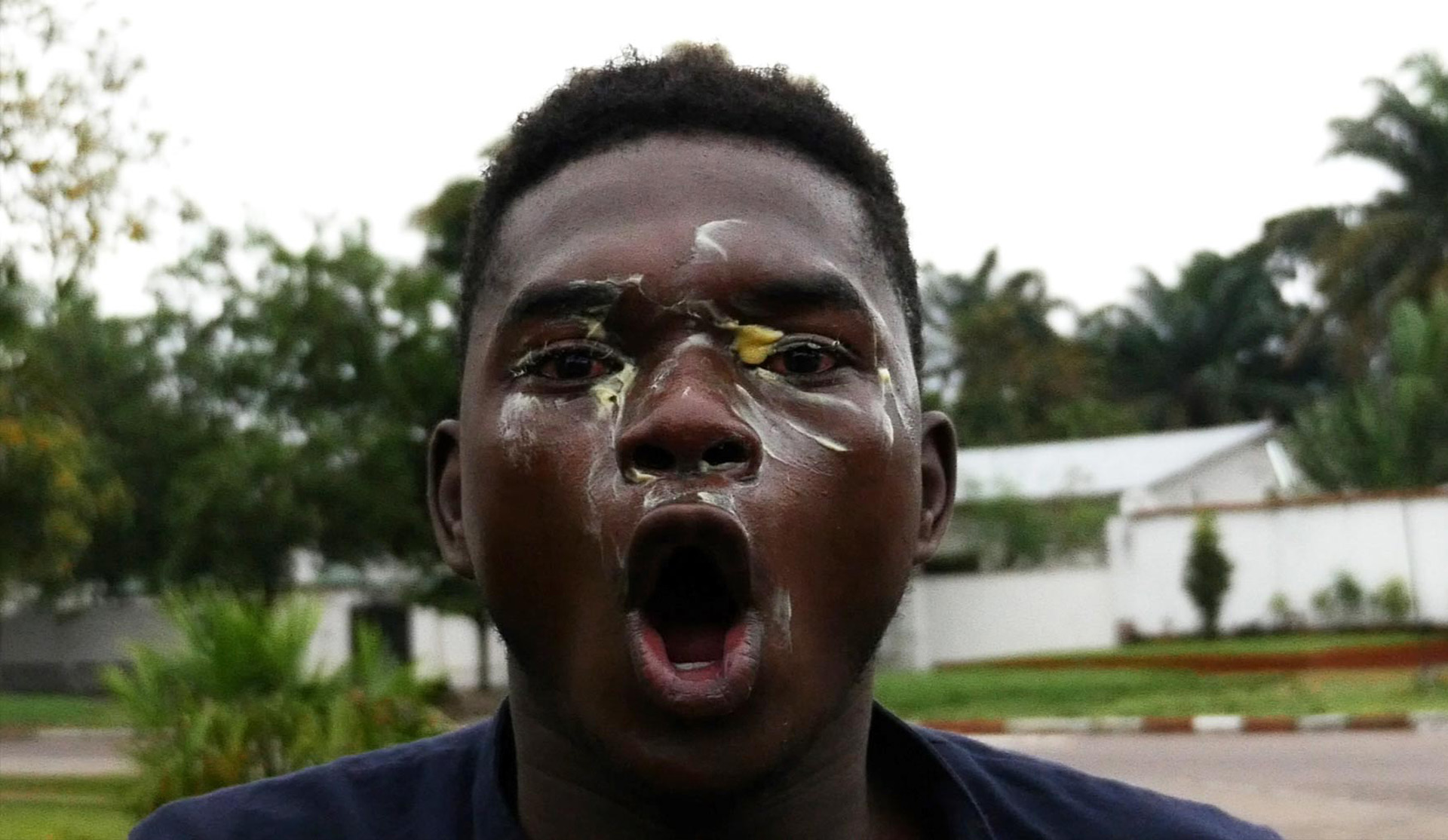 This film documents the resulting demonstrations and follows three protagonists of the resistance. Ben, who lives in exile in New York, takes the advice of his fellow countrymen in exile and decides to join the struggle in the Congo. Jean Marie, who has just been released from prison, continues his public campaign for his country’s freedom and is persecuted by the secret service. Christian fights unperturbed in the streets of Kinshasa, even after former Prime Minister Etienne Tshisekedi, on whom the opposition had pinned their hopes, dies and the movement against Kabila’s extension of his time in office seems paralyzed.

As of September 2018, general elections are scheduled to be held in the Democratic Republic of the Congo on 23 December 2018, to determine a successor to incumbent President Joseph Kabila.

You can get your tickets at the box office in Cinema Village or buy online now! 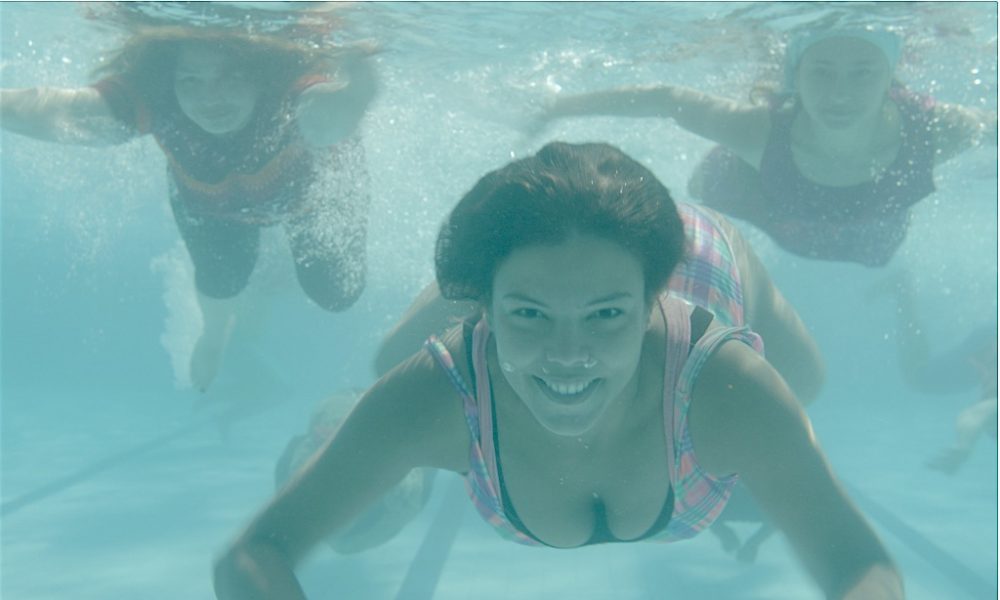 So, you’ve had a look at the festival schedule and are interested in watching a lot of this...

NO SHADE, a raw, fresh take on race and colorism in the UK has been nominated to compete...