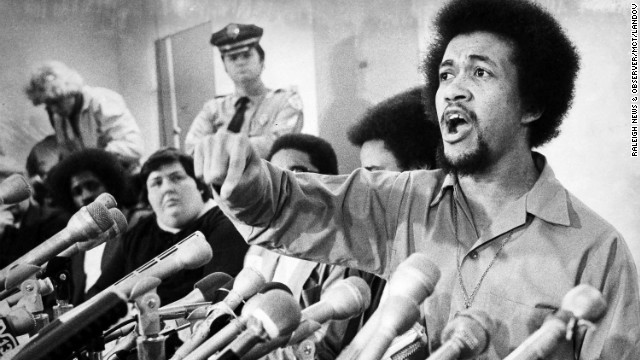 Pardons Of Innocence: The Wilmington Ten

Screening to begin at 8:00pm

The documentary recounts the turbulent history surrounding the troubled desegregation of New Hanover County Public School System in North Carolina during the late 1960s through 1971, and the violence that led up to the false prosecution and convictions of eight black male students, a white female community organizer, and fiery civil rights activist, Rev. Benjamin Chavis, for protesting racial injustice. The case of the Wilmington Ten made national and international headlines, resulting in a huge national, and even international movement to free them after Amnesty International formally declared them “political prisoners.”