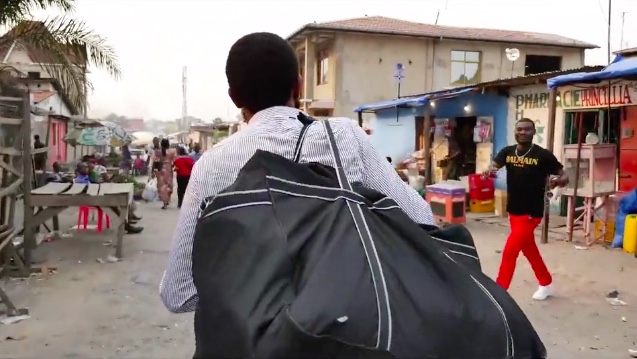 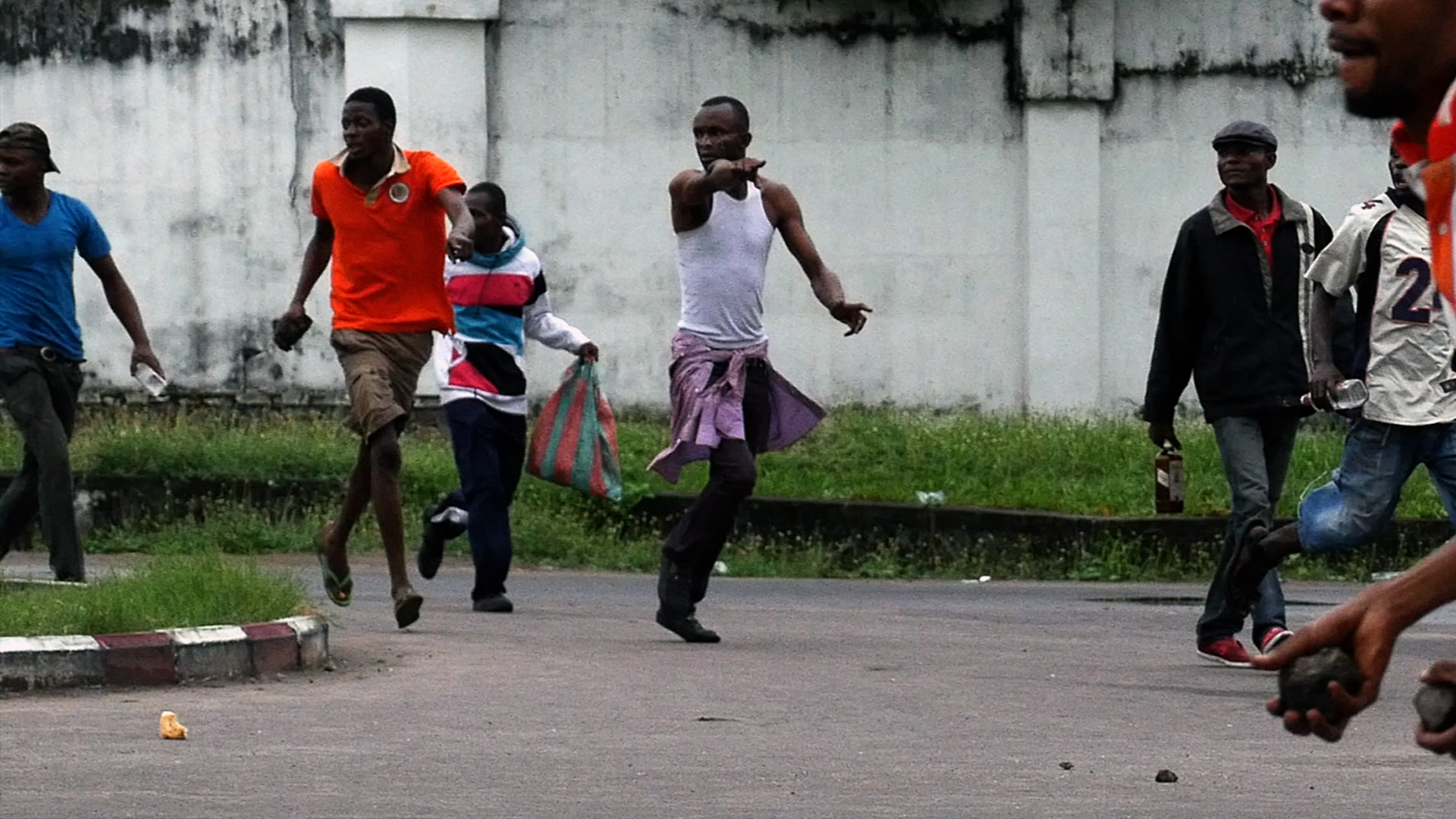 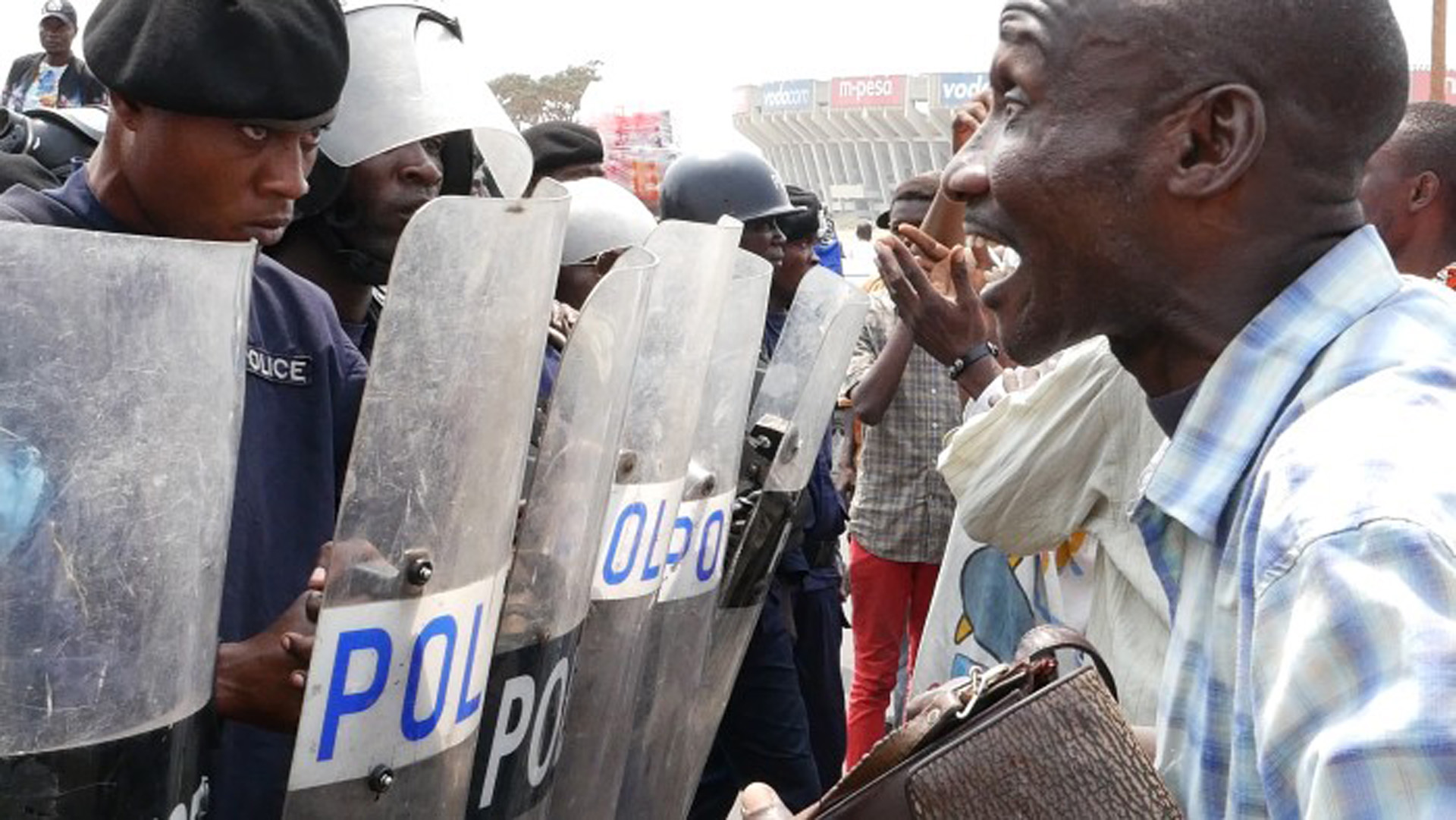 As of September 2018, general elections are scheduled to be held in the Democratic Republic of the Congo on 23 December 2018, to determine a successor to incumbent President Joseph Kabila.