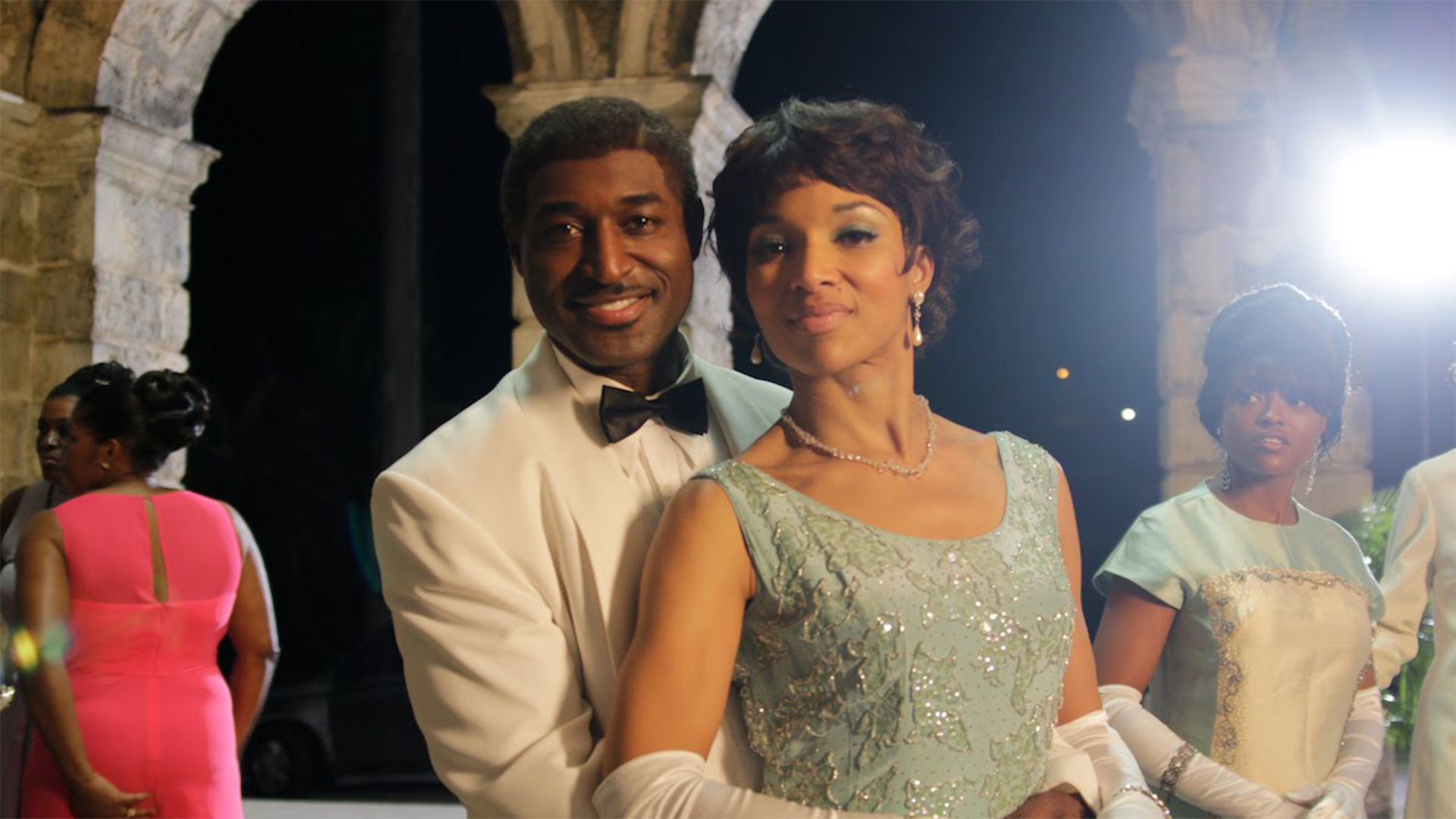 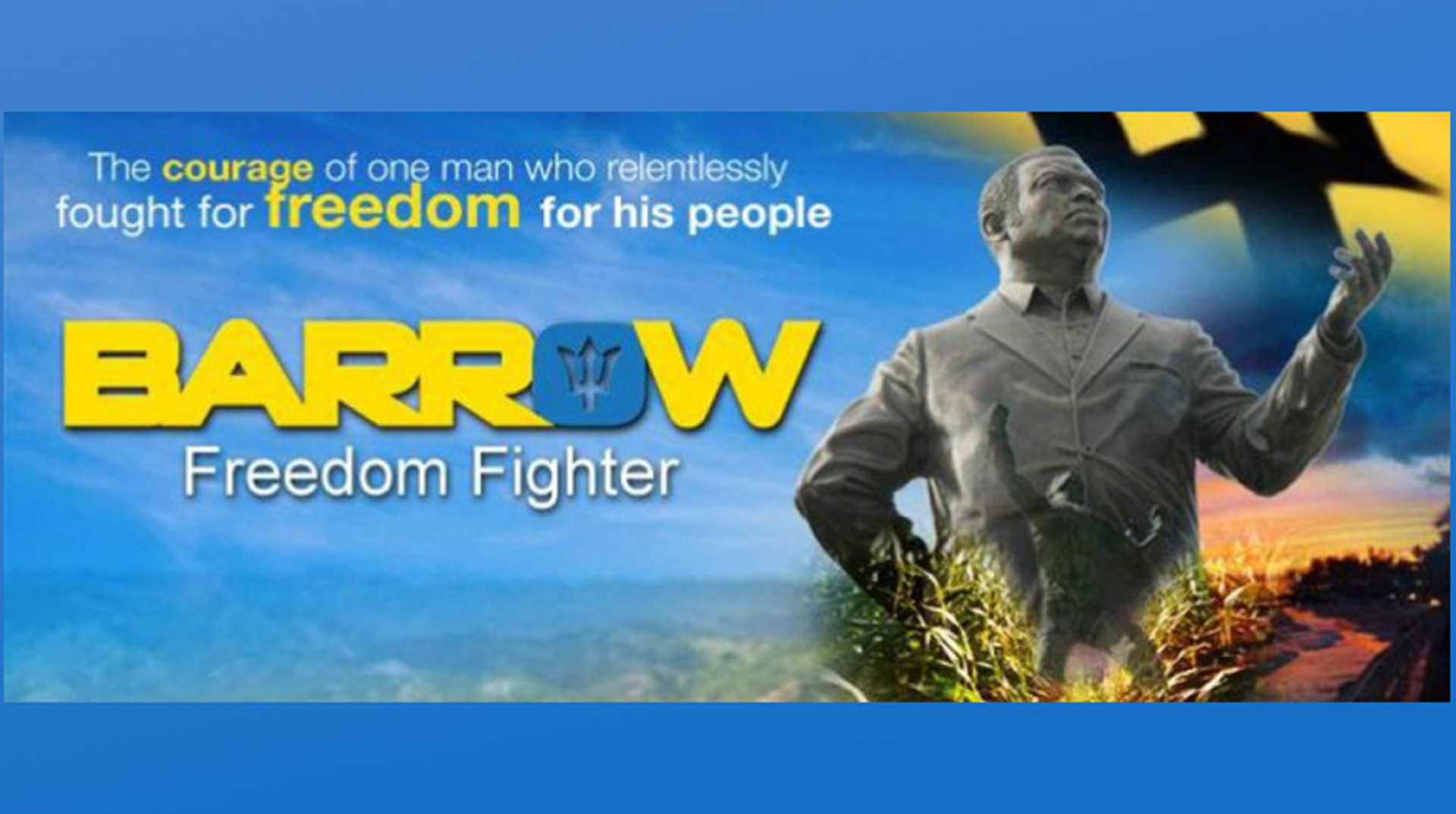 WINNER, ADIFF 2017 AUDIENCE AWARD
FOR THE BEST FILM DIRECTED BY A WOMAN OF COLOR!

Narrated by former United States Attorney General Eric Holder whose father is from Barbados, the Errol Barrow docudrama, BARROW: FREEDOM FIGHTER tells the story of The Right Excellent Errol Walton Barrow who successfully led Barbados to independence on November 30th, 1966 after more than 300 years as a British colony.

BARROW: FREEDOM FIGHTER, is a passionate story about the courage of one man who relentlessly preached a gospel of economic self-reliance and self-respect to the people of his native country Barbados and beyond. He defied the status quo, confronted racism and classicism, fought colonial oppression and selflessly led his people to political and economic freedom.