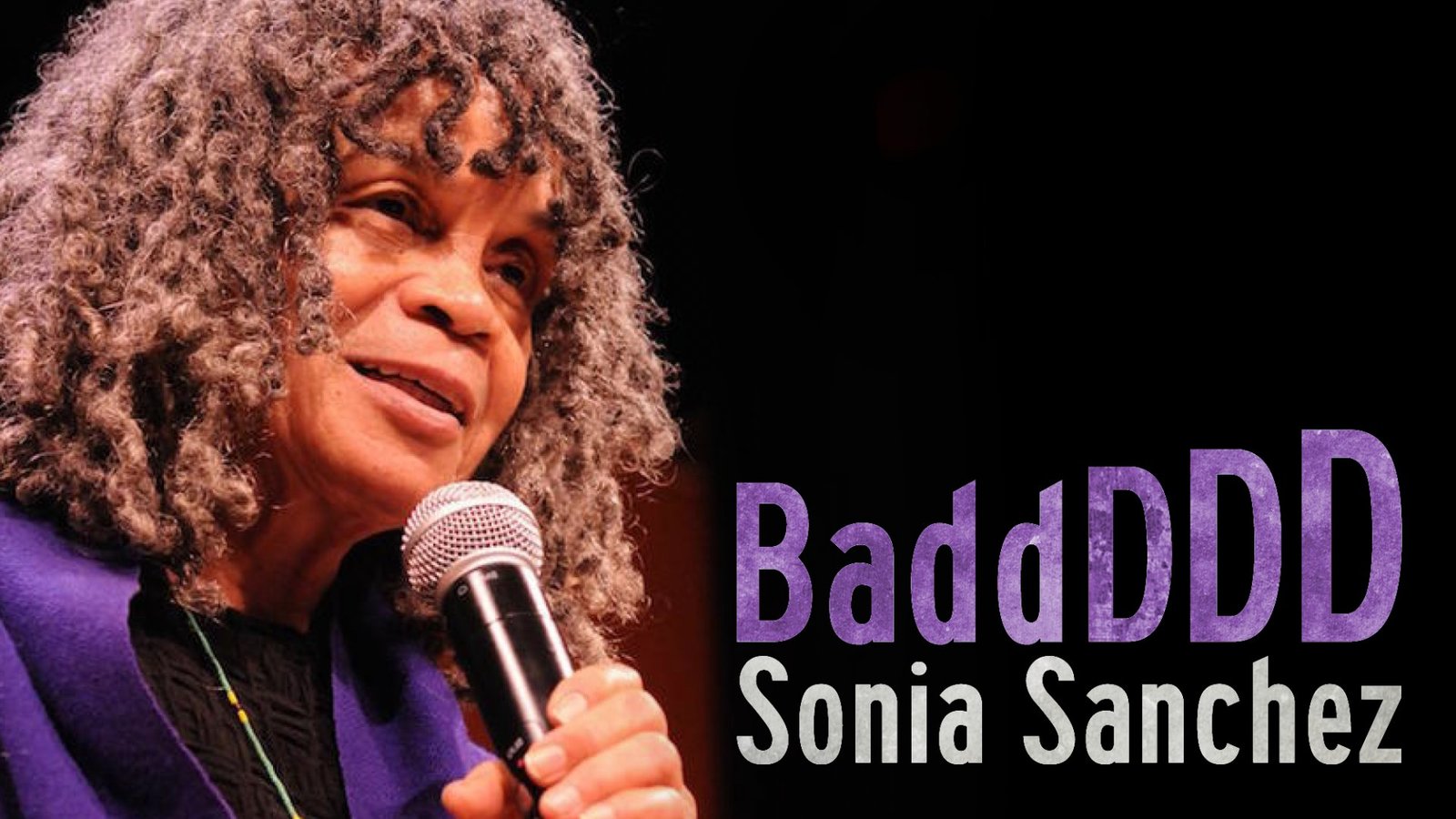 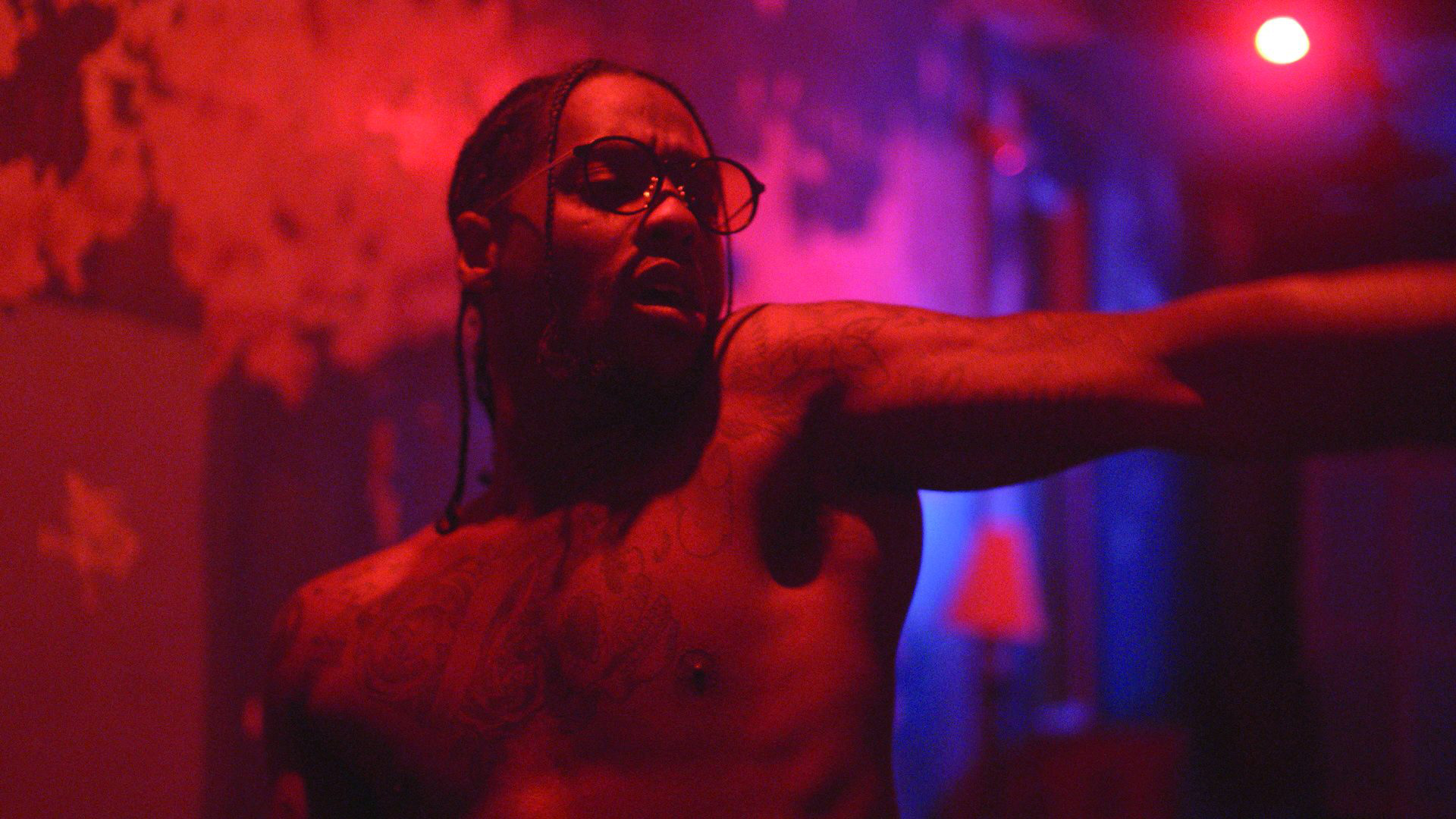 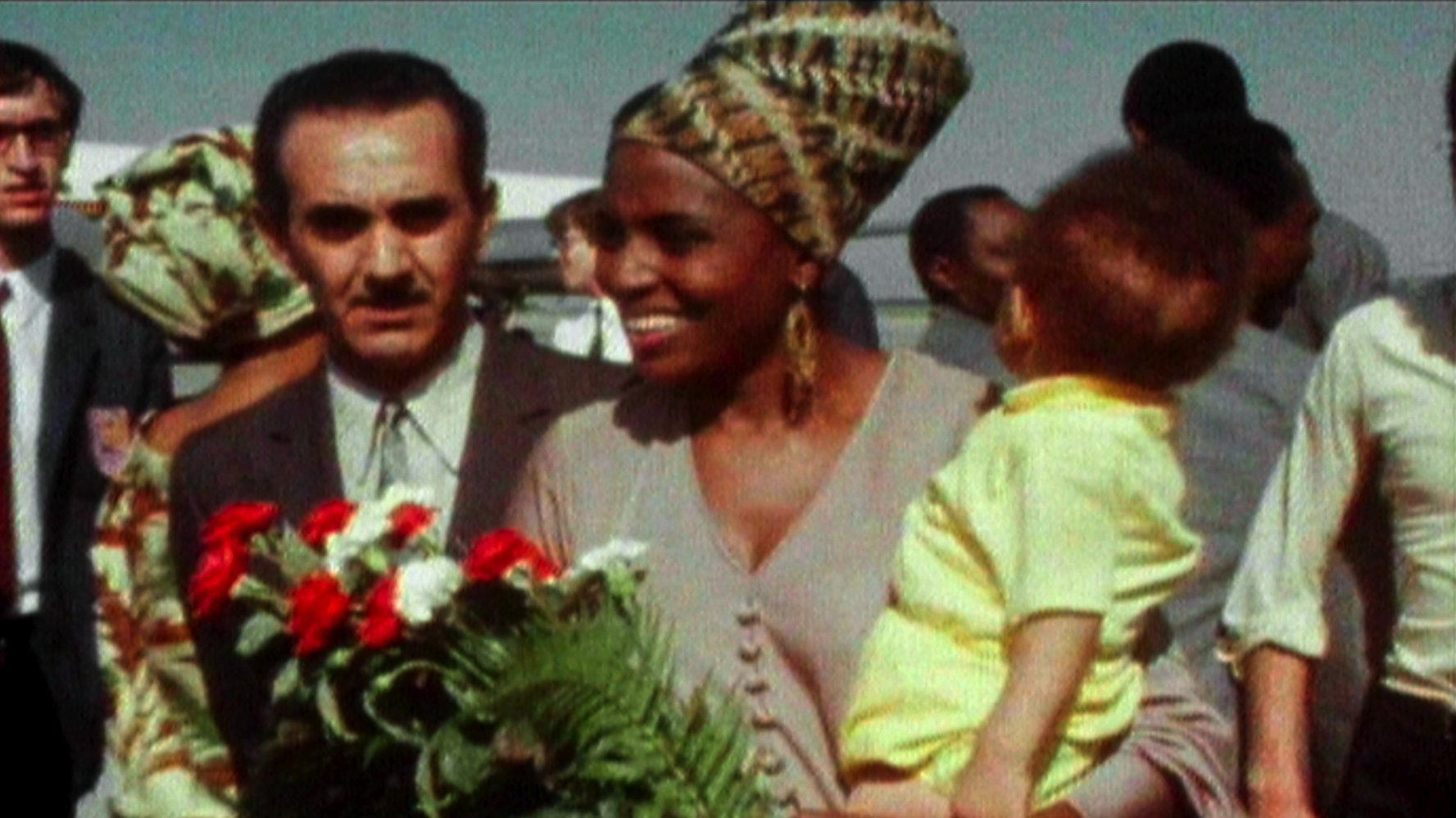 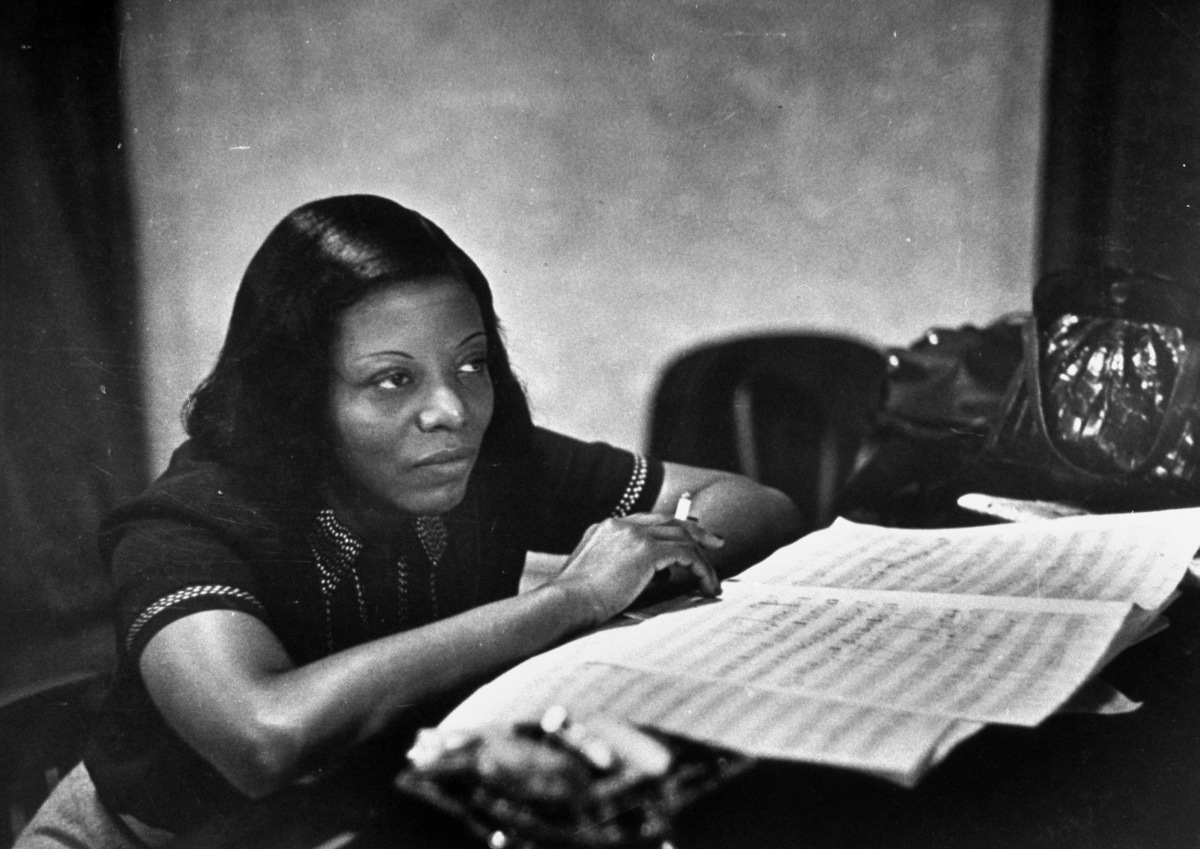 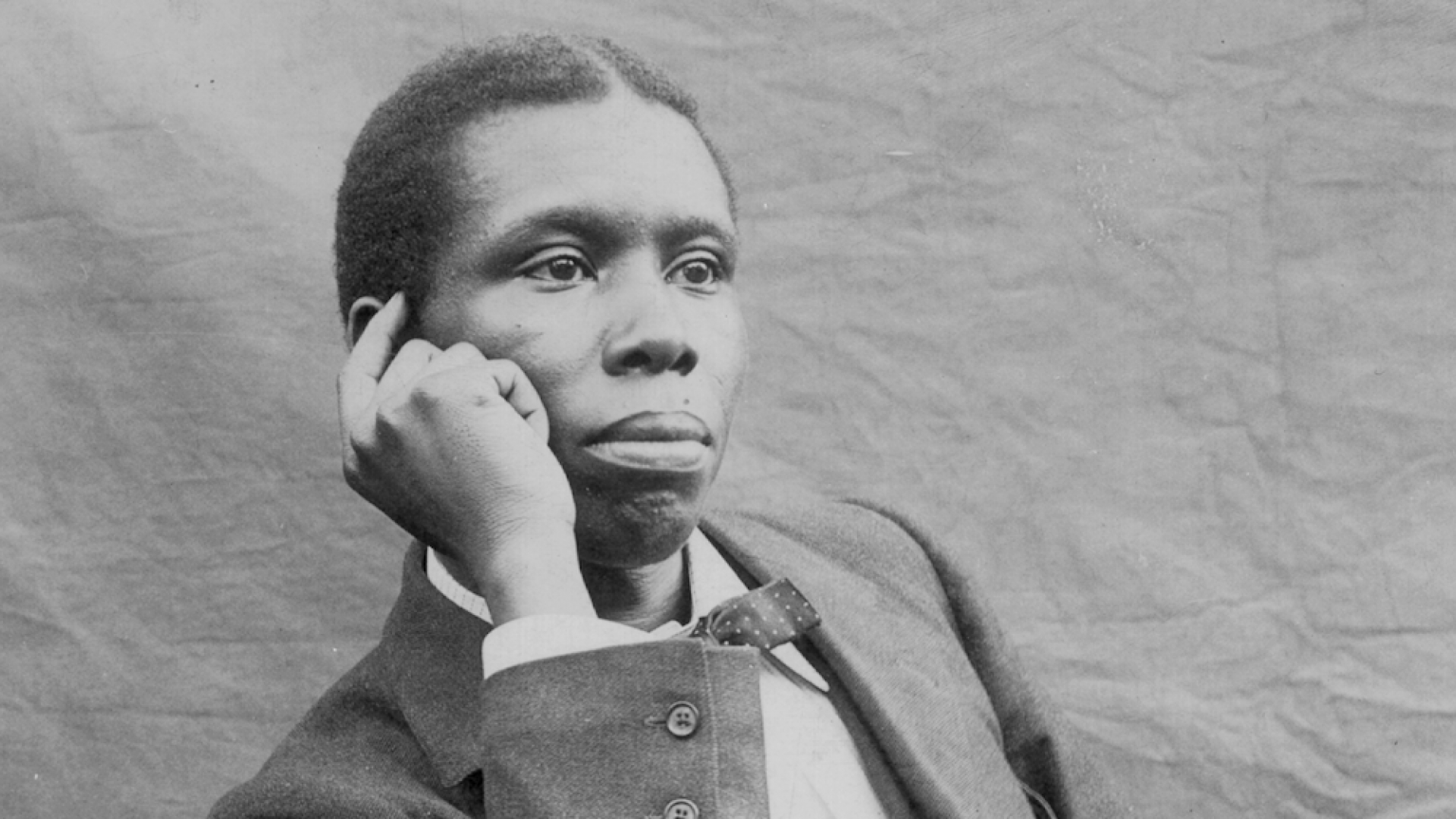 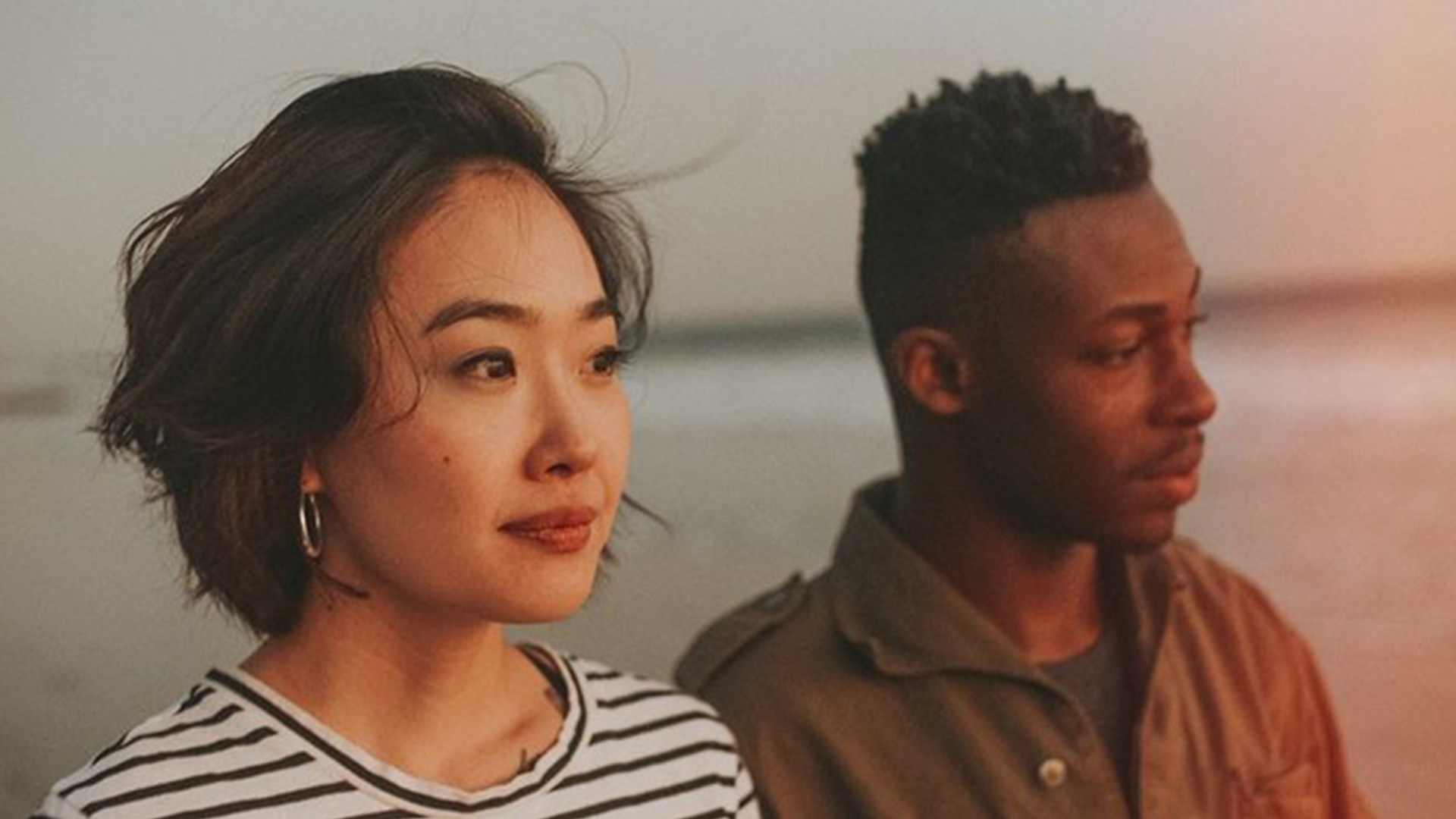 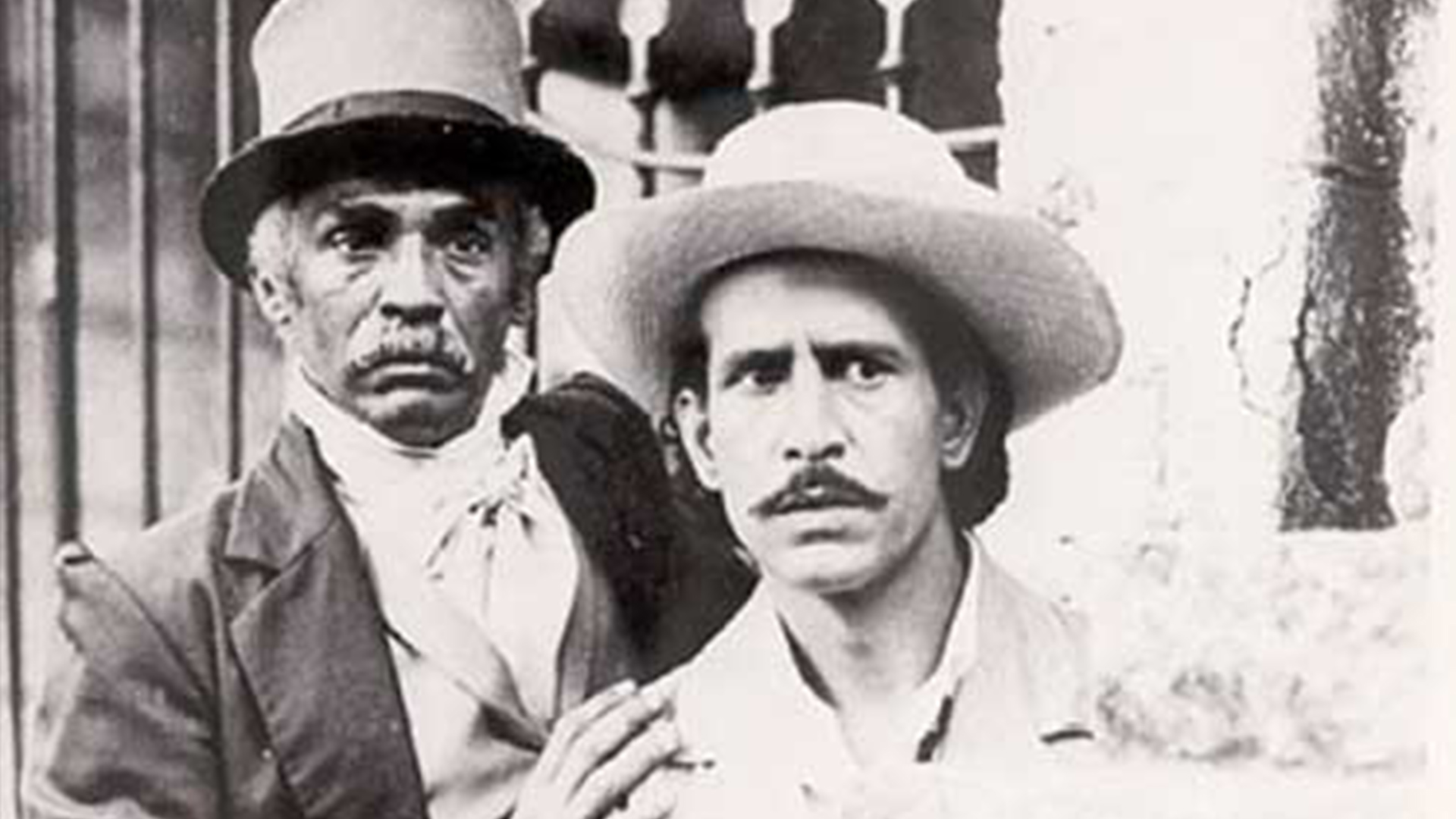 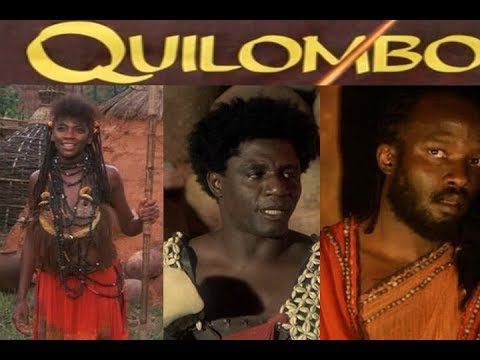 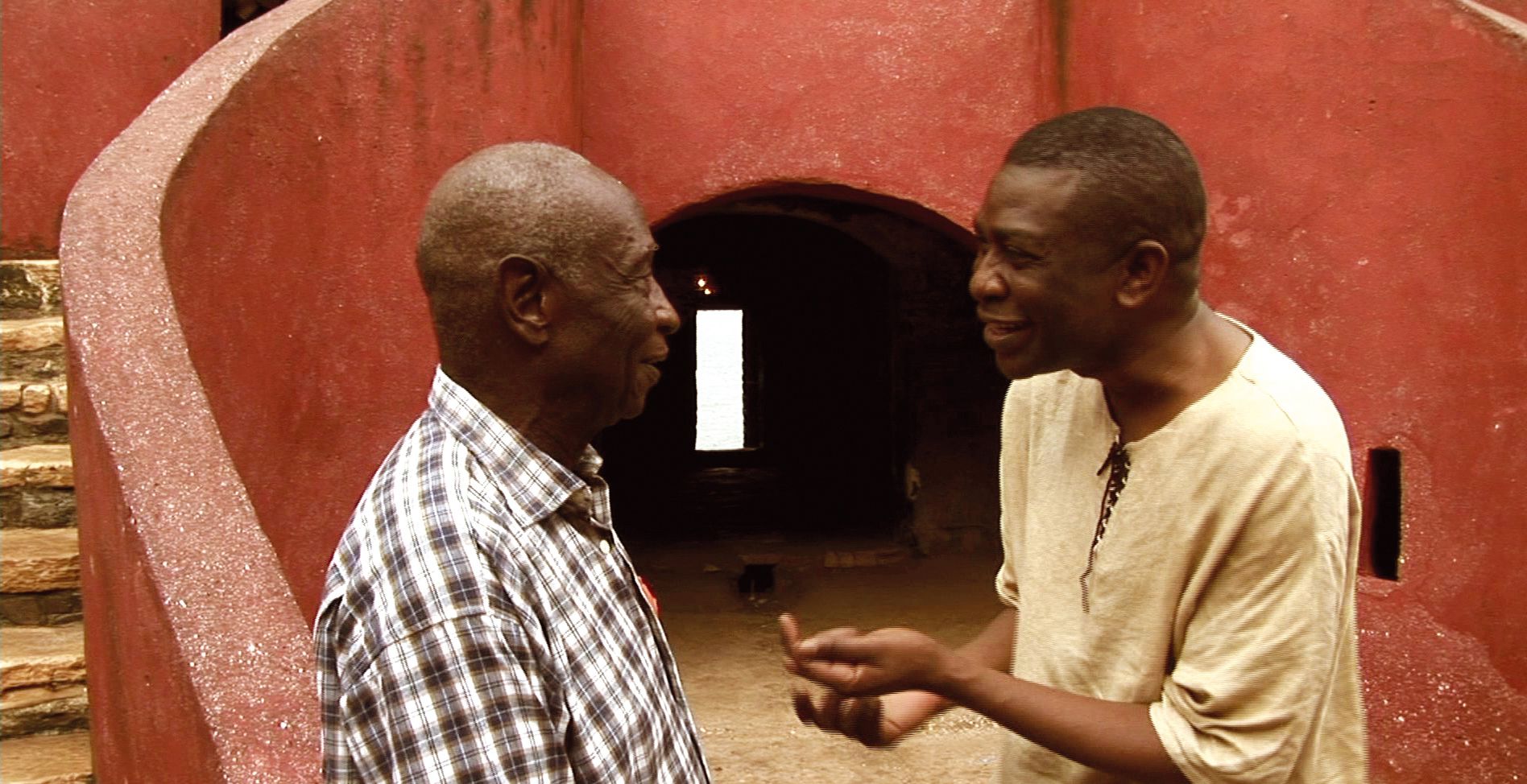 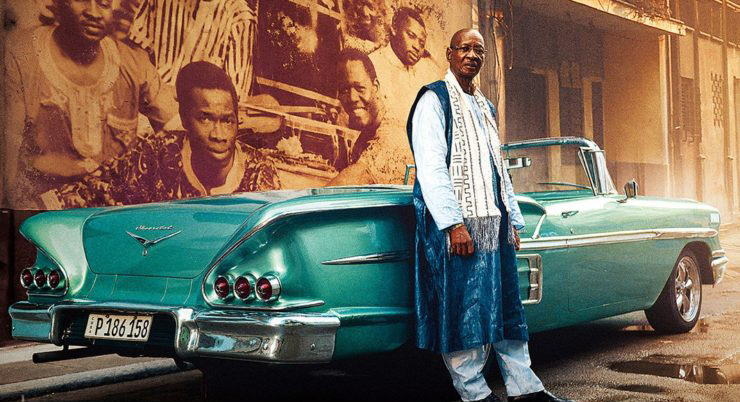 ADIFF’s Art, Resistance and Activism program presents a selection of 18 films celebrating art – including poetry, music, dance, painting, filmmaking, and sculpting – as a force for social change.  The program features a selection of films focusing on resistance movements’ connection to the art in the past and present. It includes profiles of artist activists such as Sonia Sanchez, Miriam Makeba, Paul Laurence Dunbar, Mary Lou Williams, Lil’ Buck and Youssou N’Dour as well as films celebrating resistance, imagination and creativity for change. 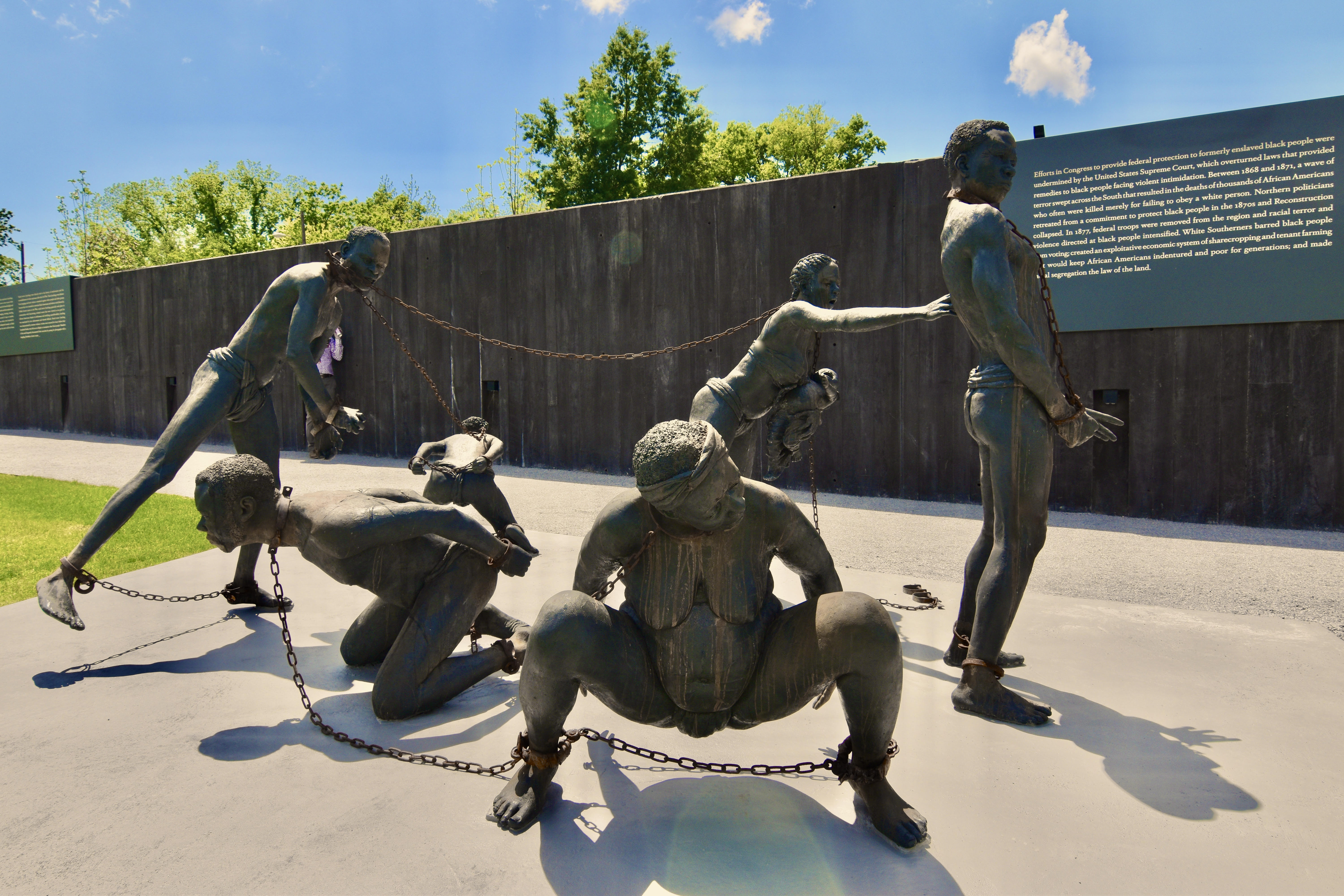 In Alabama, Montgomery the Equal Justice Initiative has built a 6-acre memorial in honor of over 4400 lynched African-Americans. This film is visual journey across the stunning memorial that honors… 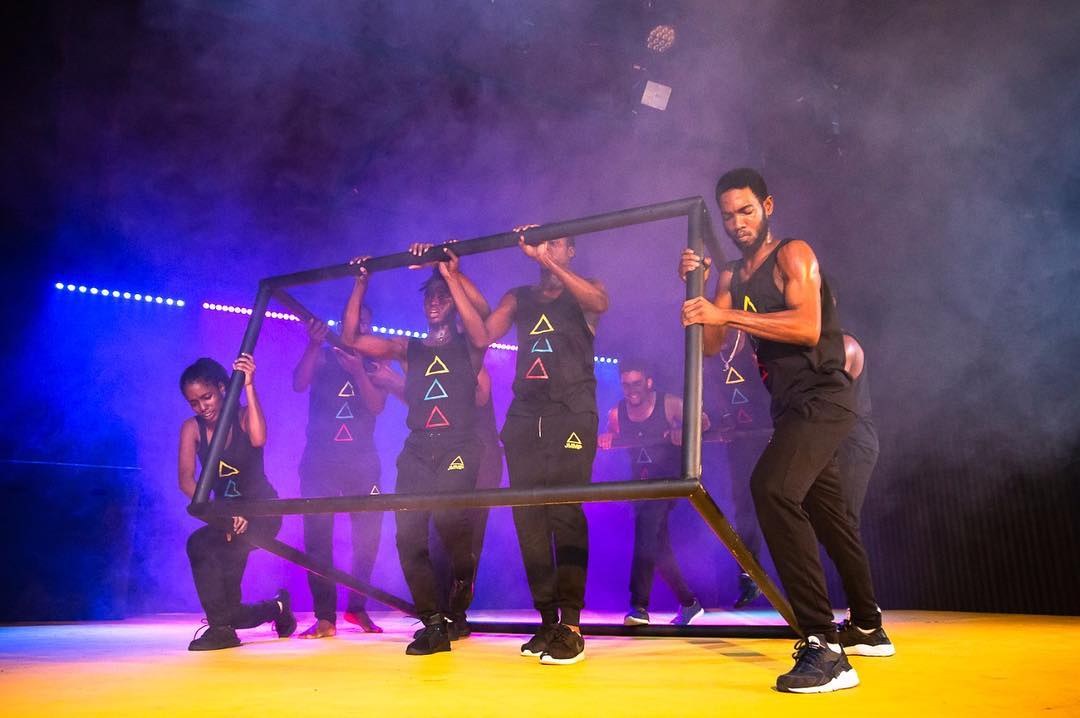 “Jump!” follows the three-month journey of the JumpTT programme which used parkour and physical theatre as an aesthetic to tell the stories of young people transitioning from childhood to adulthood. 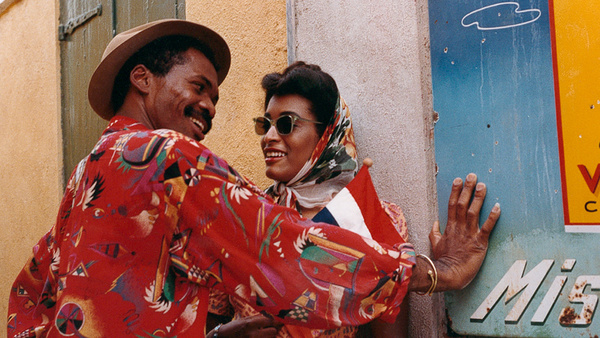 The story takes place on the island of Curacao in the late Forties.Upon request of Father Fidelius, parish priest of St. Anna’s, the Surinam painter Gabriel Goedbloed arrives from Holland to paint a mural of the Virgin Mary in St. Anna’s Church.

This film offers unprecedented access to the life, work and mesmerizing performances of renowned poet and activist Sonia Sanchez who describes herself as “a woman with razor blades between my teeth.” 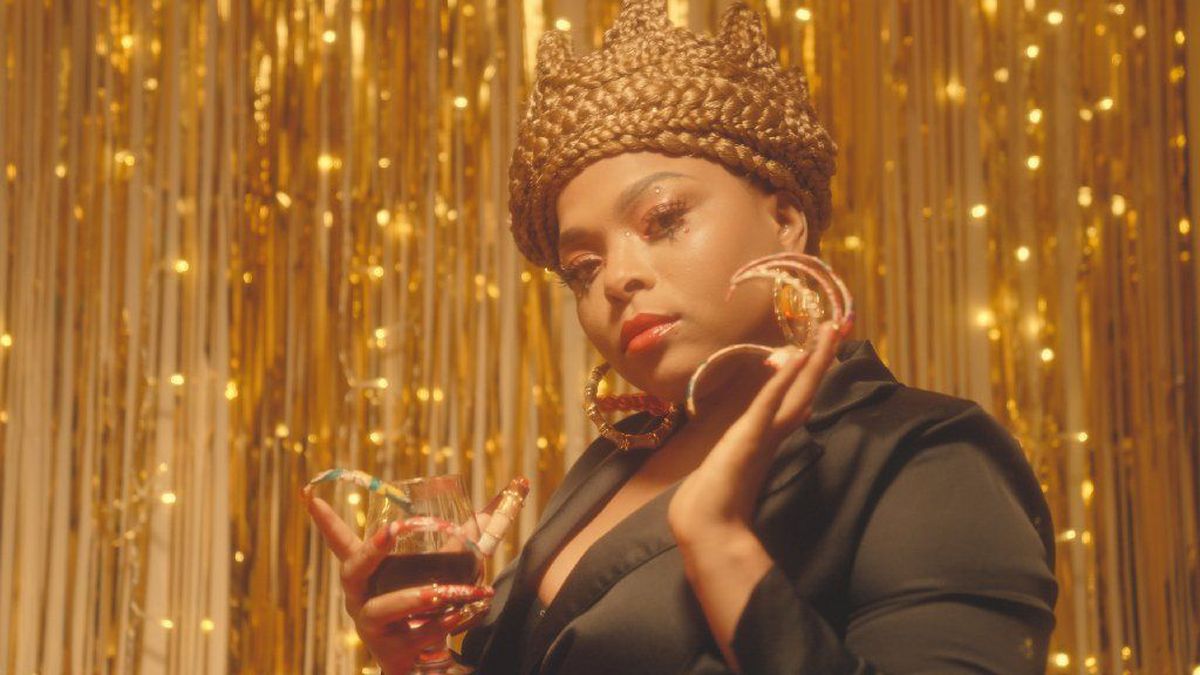 Dark City Beneath The Beat

Directed by TT the Artist

Dark City Beneath The Beat is an audiovisual experience that defines the soundscape of Baltimore city. 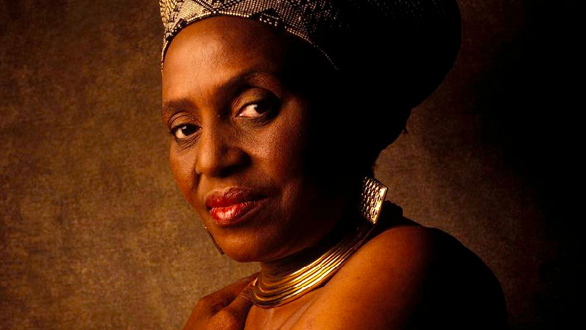 Miriam Makeba was one of the first African musicians who won international stardom and whose music was always anchored in her traditional South African roots.

Mary Lou Williams: The Lady Who Swings The Band

She was ahead of her time, a genius. During an era when Jazz was the nation’s popular music, Mary Lou Williams was one of its greatest innovators.

Paul Laurence Dunbar: Beyond The Mask

Documentary on the life and legacy of the first African American to achieve national fame as a writer.

While struggling to finish his thesis documentary required to graduate, Travis Wolfe reconnects with his estranged uncle and navigates a budding romance against the wishes of his girlfriend’s older brother.

Placido, The Blood OF The Poet 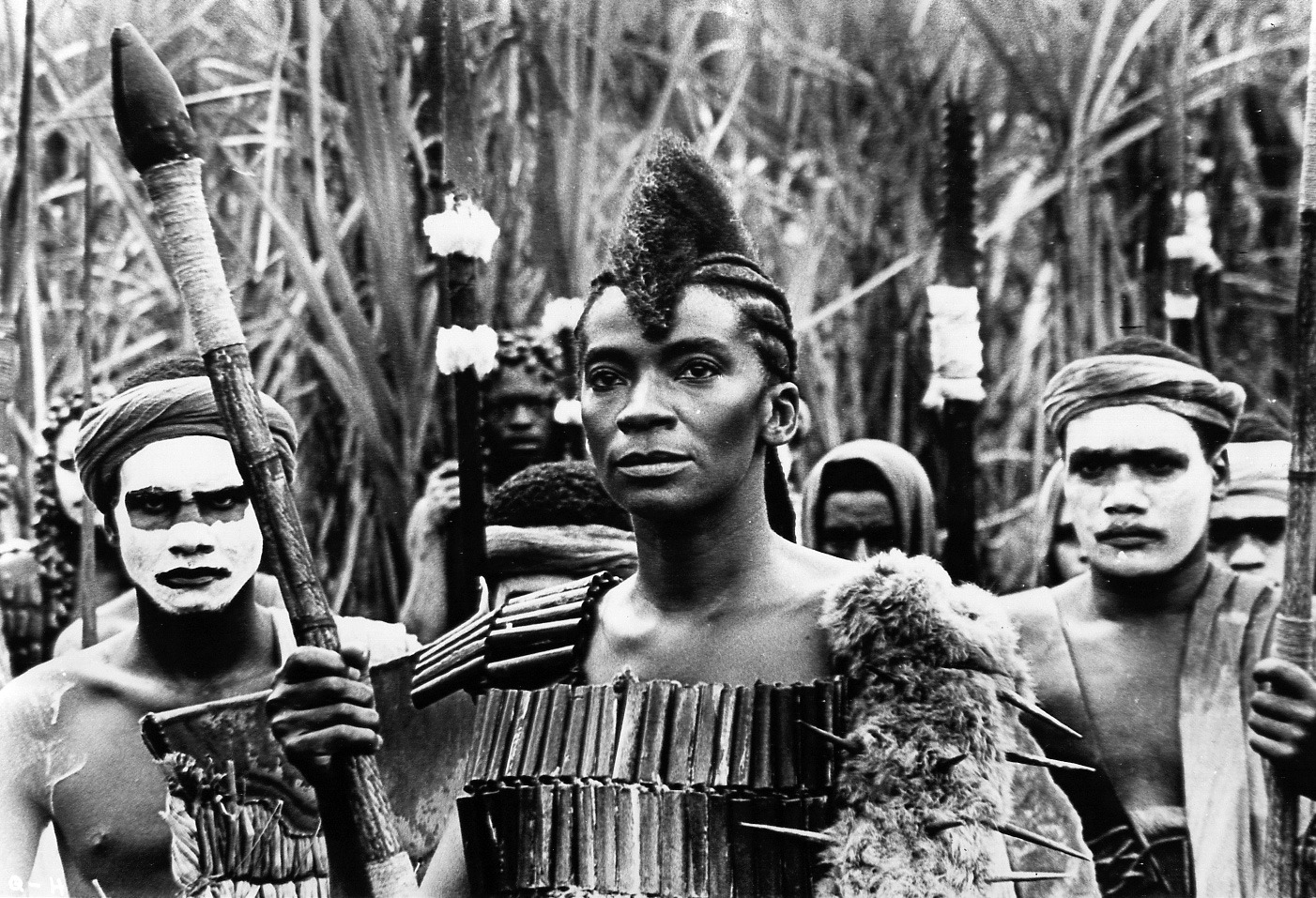 This historical saga is a stirring fusion of folklore, political impact and dynamic story-telling, realized in vibrant tropical colors and set to the pulsing beat of Gilberto Gil’s musical score. 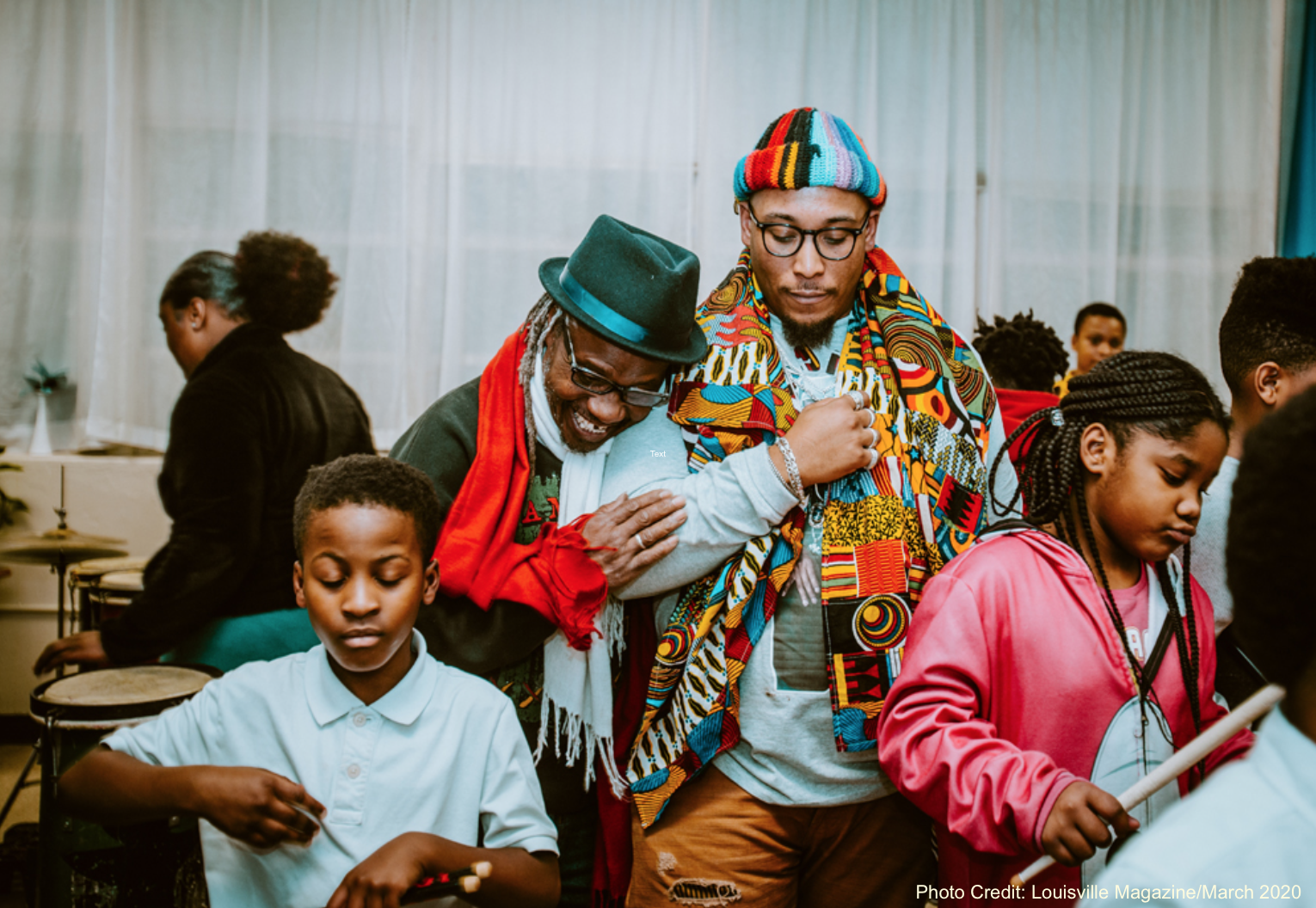 Edward “Nardie” White devoted his life to leading the African-American drum corps he co-founded with Zambia Nkrumah in Louisville, Kentucky three decades ago. 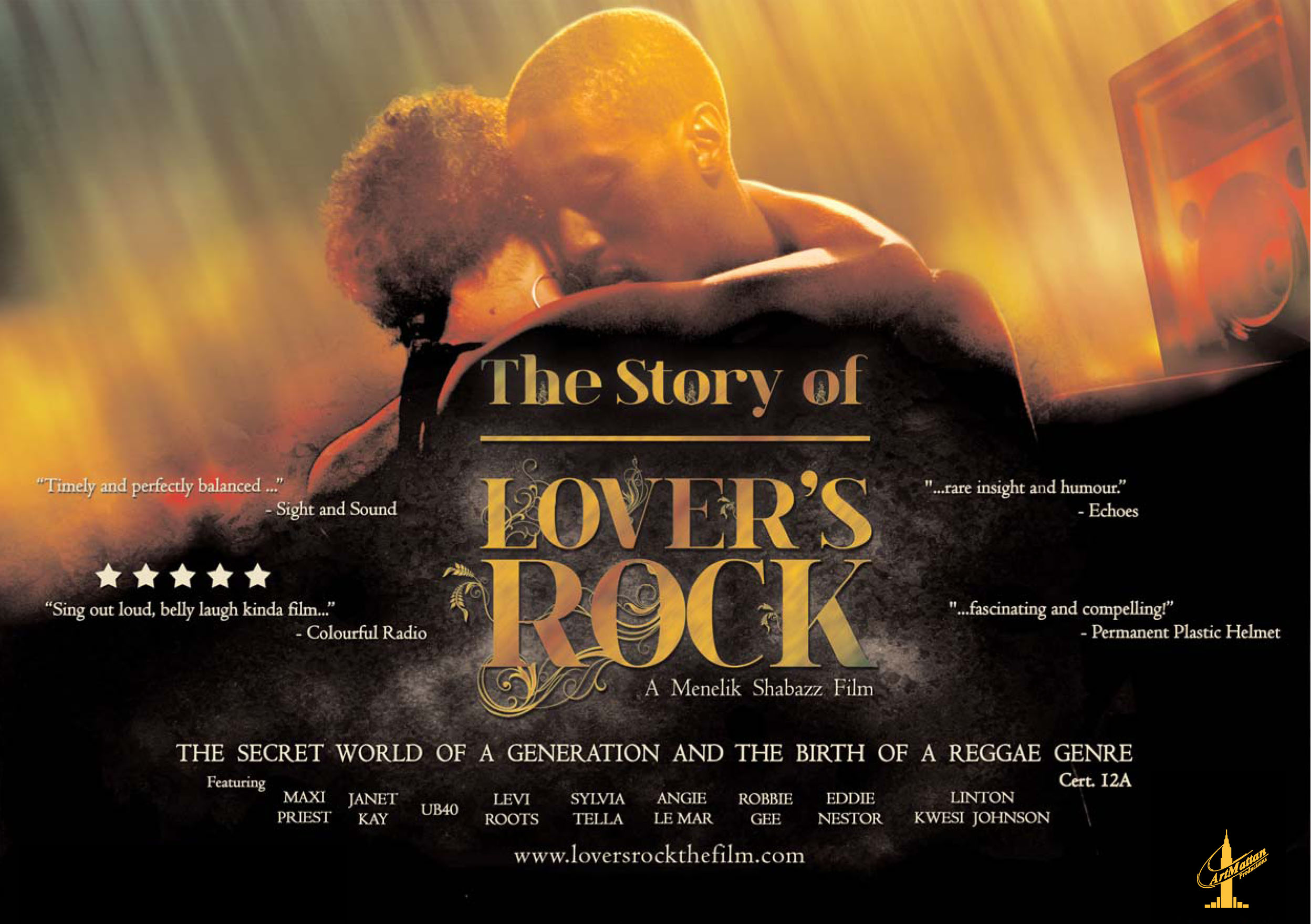 The Story of Lovers Rock

Lovers Rock developed into a successful sound with national UK hits and was influential to British bands (Police, Culture Club). It became a global brand through artists like UB40 and Maxi Priest. 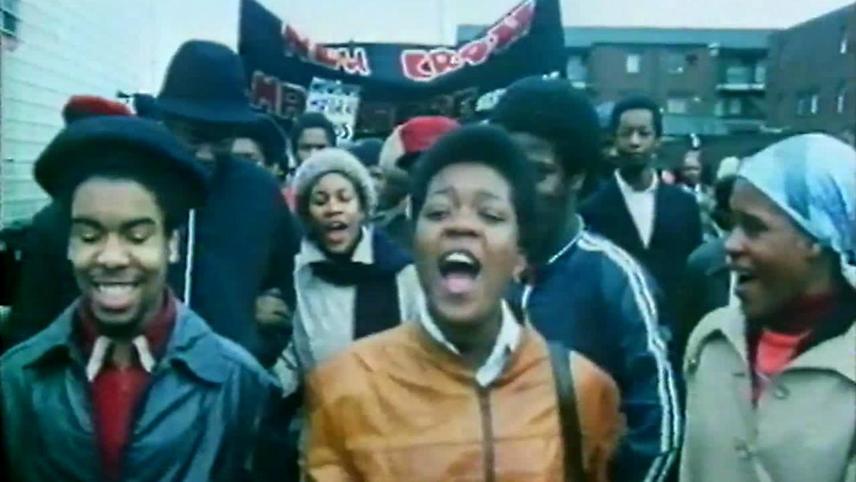 Time and Judgement is an overview of the African Liberation Movement that spans a period of 400 hundred years.

The Writer From A Country Without Bookstores

Juan Tomás Ávila Laurel is the most translated writer from Equatorial Guinea but he had to flee the country in 2011, after going on a hunger strike against Teodoro Obiang’s dictatorship, the longest lasting in the world. 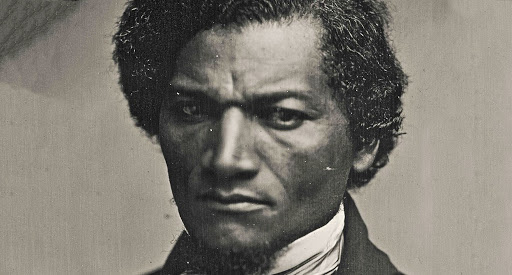 Strike for Freedom chronicles new efforts to memorialize Frederick Douglass’s abolitionist work in Scotland. In the 19th-century, Edinburgh was a city of freedom for Black social justice campaigners born into slavery in the USA