The Writer From A Country Without Bookstores

Juan Tomás Ávila Laurel is the most translated writer from Equatorial Guinea but he had to flee the country in 2011, after going on a hunger strike against Teodoro Obiang’s dictatorship, the longest lasting in the world. Since then, he lives as a refugee in Spain, the former colonial power, where his work is largely ignored. He feels he has to travel back to his country despite of the risks, as he is one of the most prominent intellectuals against the regime. With him and his books we embark on a journey to one of the most isolated African countries. 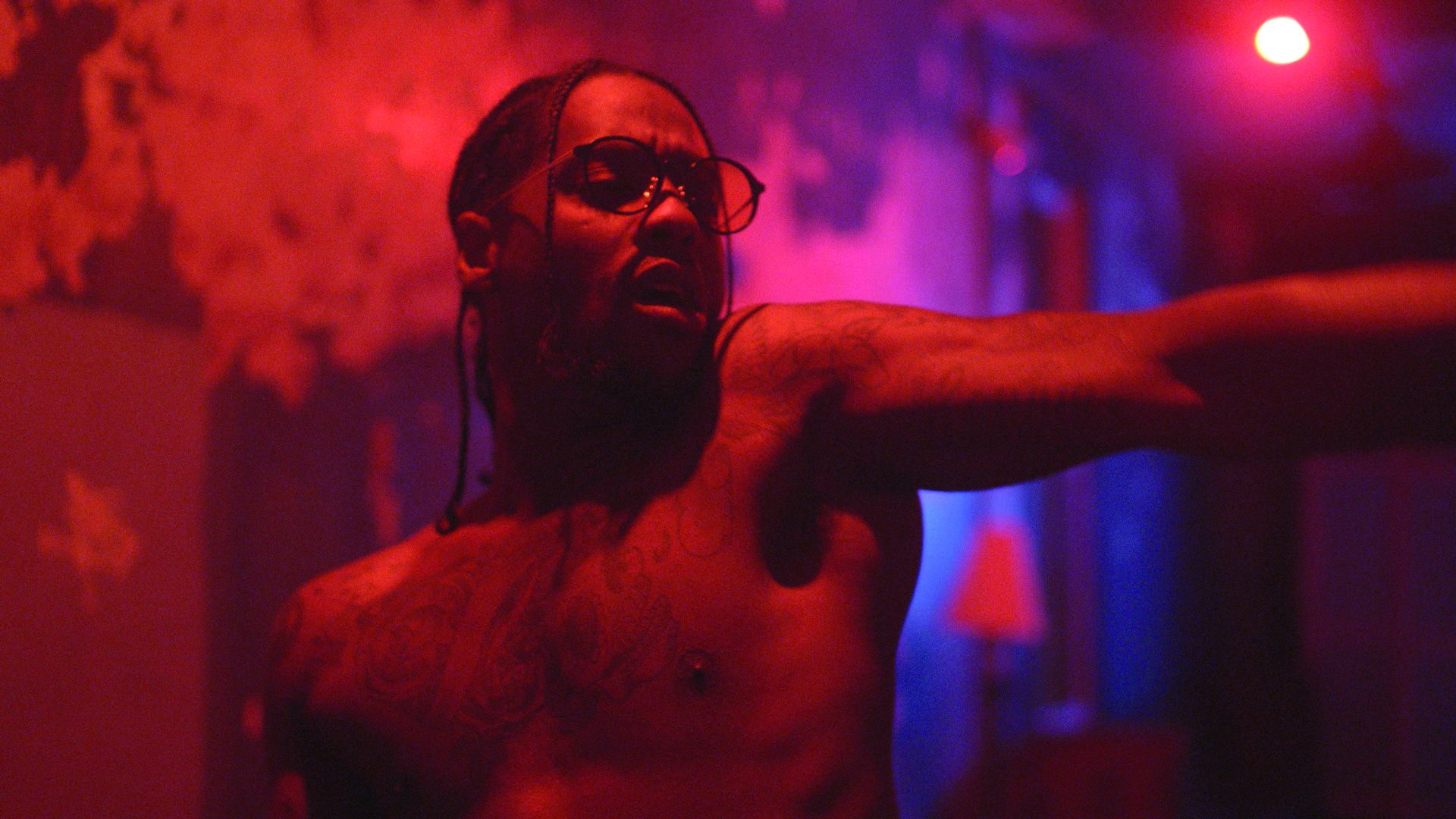