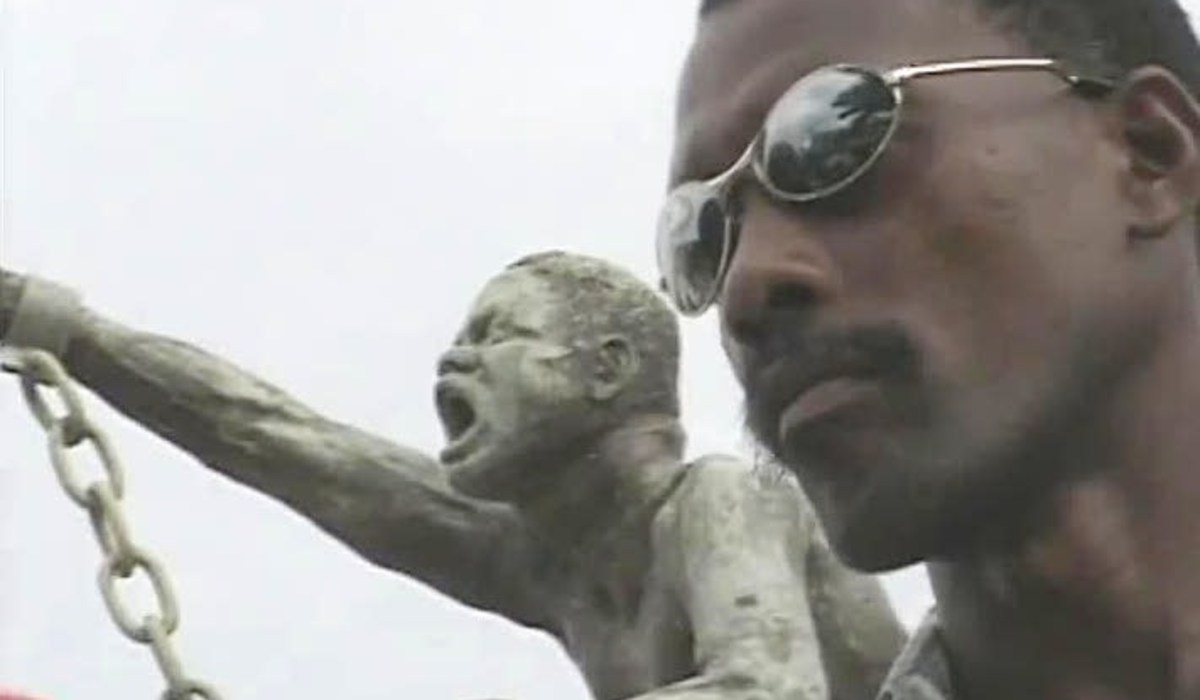 An entertaining documentary that explores the African culture of Colombia through music. The film presents the music of the Sons of Benkos, one of the most important Black leaders in the fight for freedom during the times of slavery in Colombia. The film also shows the evolution of Afro-Colombian music over time through the fusion of Cuban and contemporary African rhythms with traditional Afro-Colombian music. 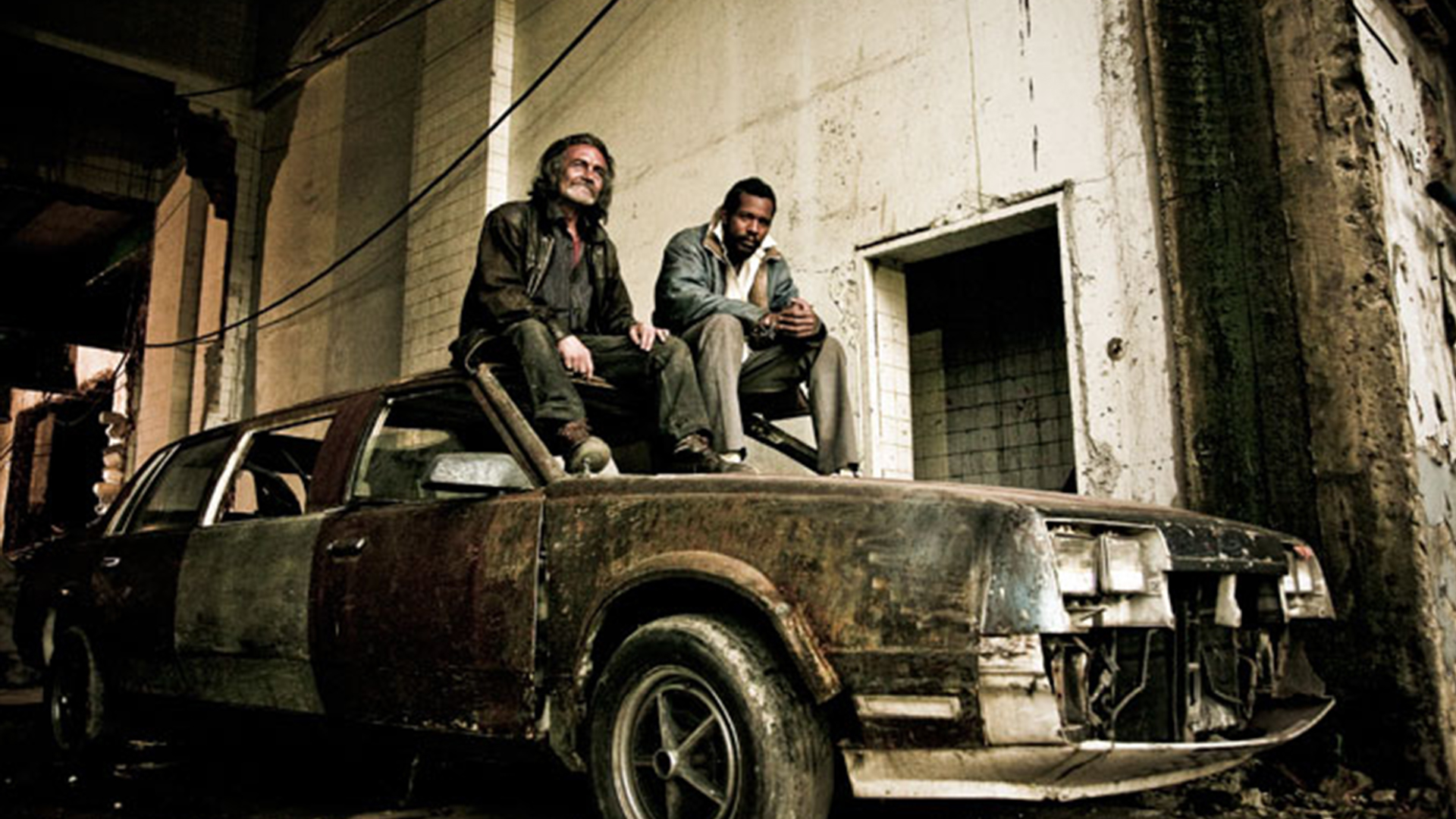 Colombia has the largest number of Afro-descendants in Spanish speaking America. Some Colombian filmmakers have explored the Afro-Colombian experience in films.