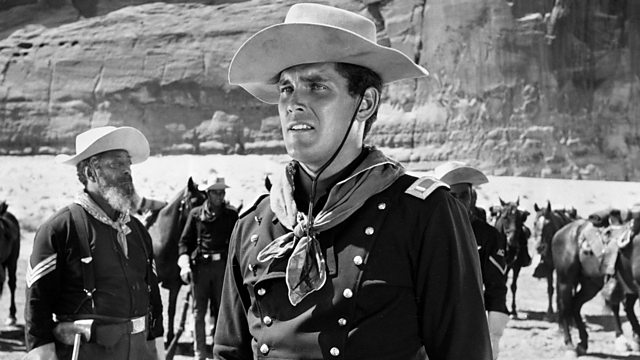 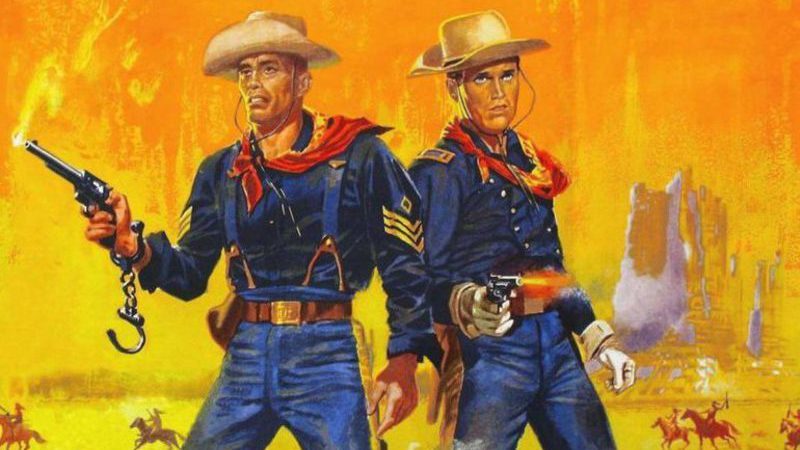 Lieutenant Tom Cantrell (Jeffrey Hunter) is sent to defend Sergeant Braxton Rutledge (Woody Strode), a black cavalry soldier, on a charge of rape and murder. The story begins in a courtroom and it is told through flashbacks featuring Juano Hernandez as Sgt. Matthew Luke Skidmore. This is a story of how a black soldier in the face of danger from the Indians can be so easily mistaken for a criminal. 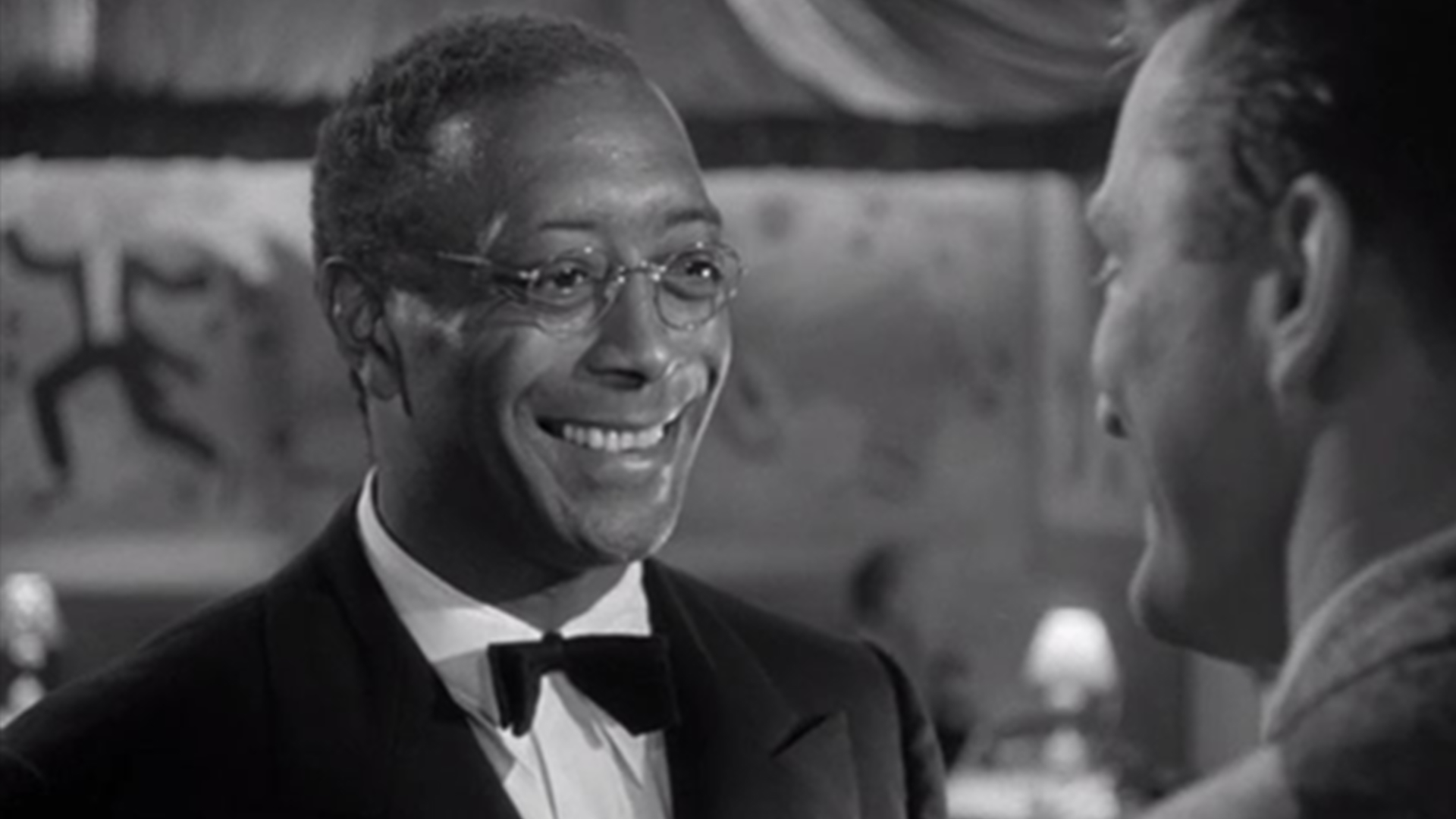