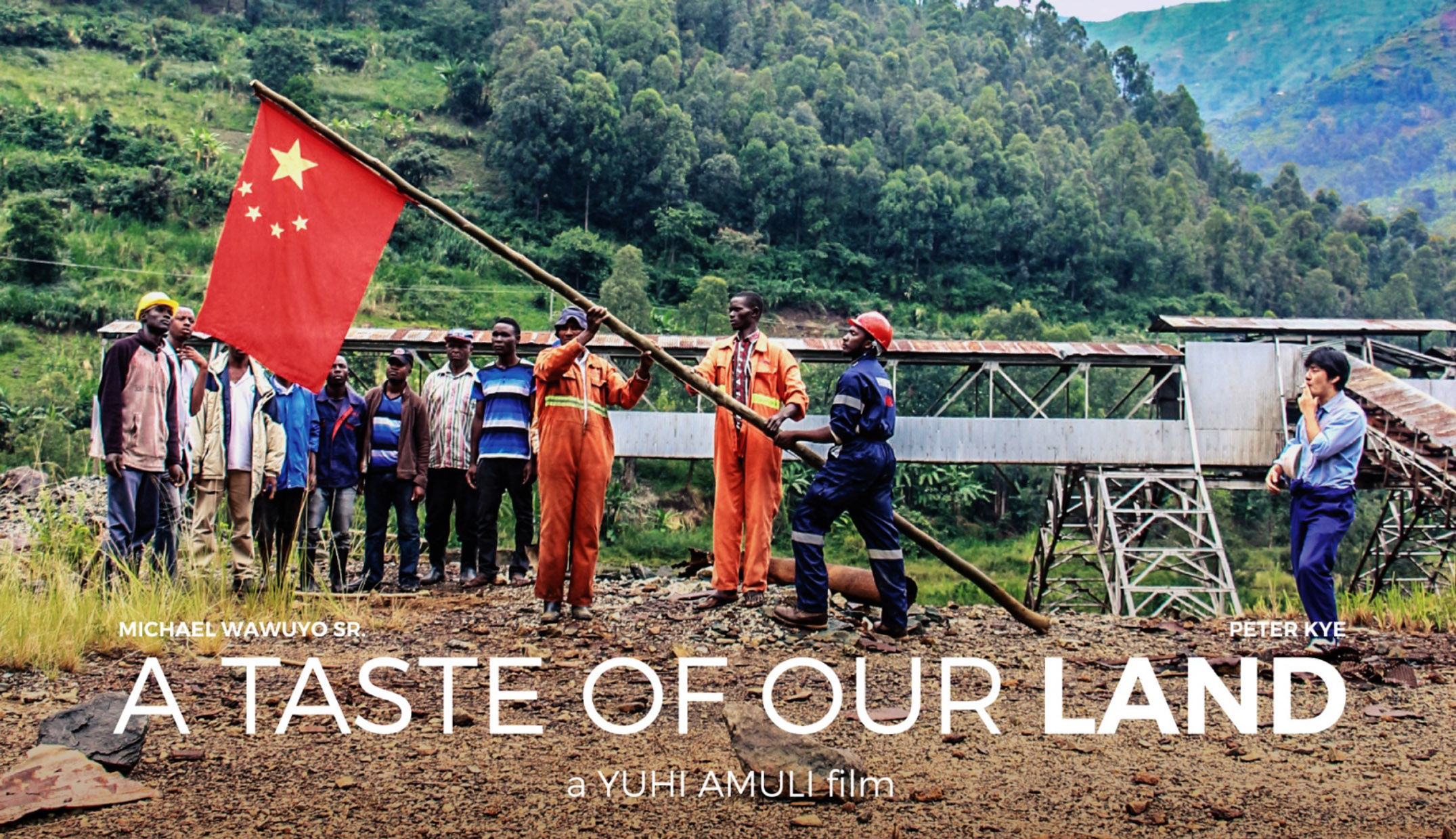 A Taste Of Our Land

Set in an unnamed African country, A Taste of Our Land is a film about greed told against the backdrop of the current Chinese influence in African countries. While trying to provide for his pregnant wife, Yohani, an older African man, retrieves a gold nugget in a Chinese-run mine built on his land and runs away to sell it for $100. When he learns its real value, he becomes as obsessed with it as Cheng, the Chinese mine supervisor who will stop at nothing to get it back.