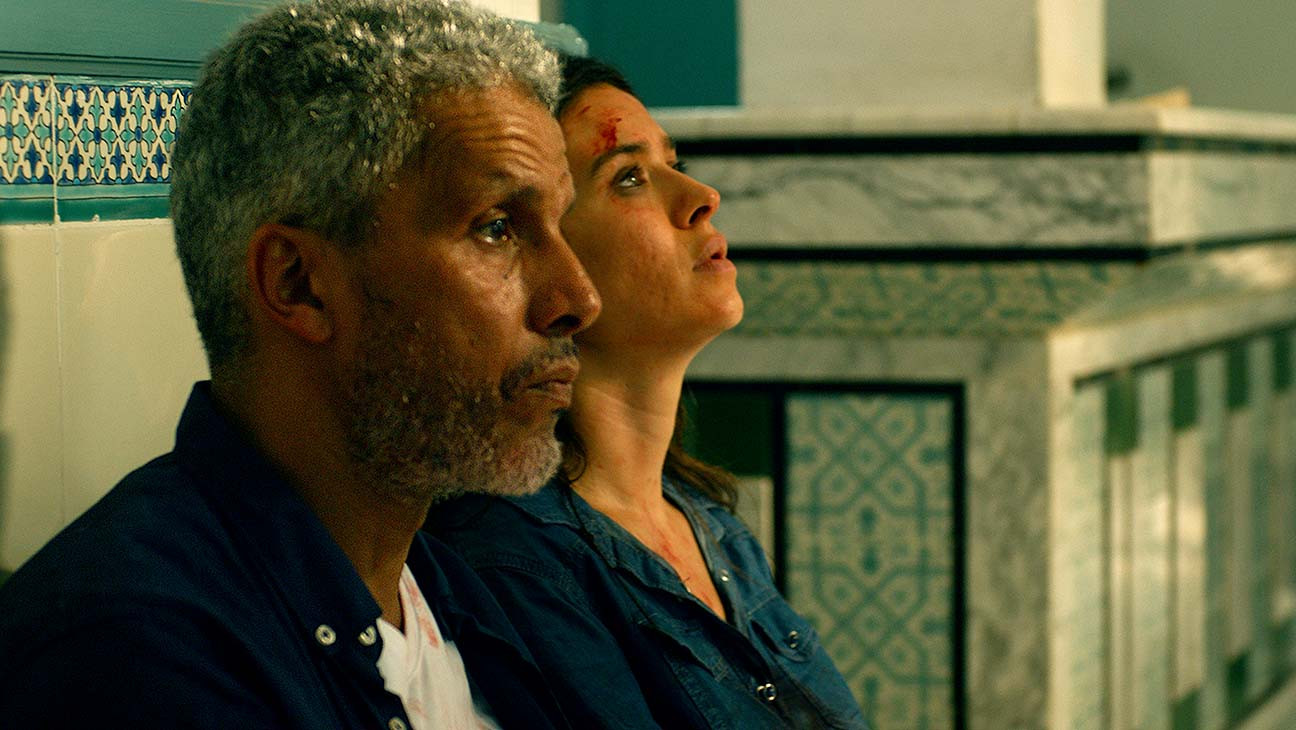 An intense family drama starring French-Tunisian actor Sami Bouajila, winner of the Orizzonti Award for Best Actor, Venice Film Festival 2019.  11 year old Aziz needs a liver transplant after being seriously injured during a terrorist ambush while on holiday in 2011. At the hospital, a family secret will be revealed.